After a long hiatus (inexcusably skipping 2009 and ’10) we’re back with our annual review of the year in type.

The idea is simple: I invite a group of writers, educators, type makers, and type users to look back at 2011 and pick the release that excited them most. The reviews range from the academic (like Paul van der Laan on Zizou or Jens Kutilek on FB Alix) to the theoretical (such as Jan Middendorp on Agile) to the personal (like Carolina de Bartolo who reviewed Calibre and Periódico after firsthand experience with a redesign of WIRED magazine) to the playfully unexpected (Microsoft’s Si Daniels praises Apple Color Emoji) to the exclamatory (Matthew Butterick on Neue Haas Grotesk).

This is not a juried contest. The result isn’t necessarily the “best fonts of the year”, or even those most used or ballyhooed. But these 50 selections do capture a pretty accurate snapshot of where type design is now, and where it’s headed.

If 50 seems like a lot, consider the thousands of new releases that didn’t make the list. The general public’s interest in typography continues to grow, and with that comes hundreds of new designers who are dabbling in or starting new careers in type making. Our list of honorable mentions represents only a small slice of the new fonts published in 2011.

As always, the other clear trend is new technology. By the end of 2008, we could finally declare OpenType the default font format. Three years later, in the wake of the @font-face declaration, there are new formats and new substrates as destinations for type design. Yet, in contrast to OpenType’s glacial adoption rate, webfonts are poised to take hold quickly, sparked by intelligent delivery platforms (pioneered by Typekit in 2009), early adoption by major foundries (led by FontFont), and screen-specific font design (like Font Bureau’s RE series).

The unexpected benefit of the new webfont era for an effort like this one on Typographica – it becomes easier to judge a typeface more fairly. Despite type’s long history in print, a font made today will likely be seen on screen far more often than on paper. I’ve always lamented that critics and users usually judge typefaces only on screen, not in their “proper” medium. But in an age in which we read more on screen than in print, maybe this isn’t a universal problem anymore. Of course, now font makers need to rethink the way type is made and rendered, but we’re already seeing progress there.

This year’s list wouldn’t be possible without Chris Hamamoto’s enduring design, Billy Whited’s proficient coding, Laura Serra’s image wrangling, able proofing by Matthew Coles, and, of course, all the contributors. We’re also grateful to FontFont for the newly updated FF Quadraat and Process for Anchor, typefaces that make writing and reading on the web a pleasure. Thank you!

The “Typefaces of 2011” image uses Salvo and Acta. 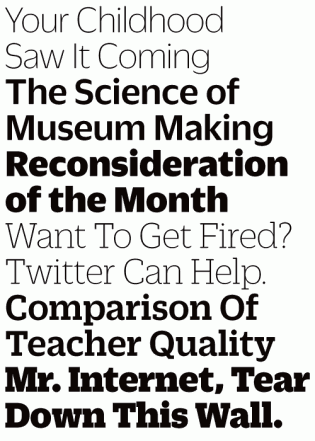 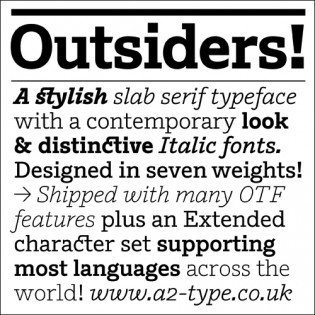 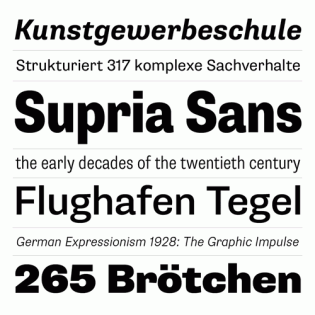 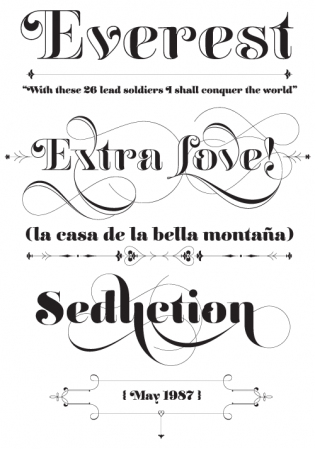 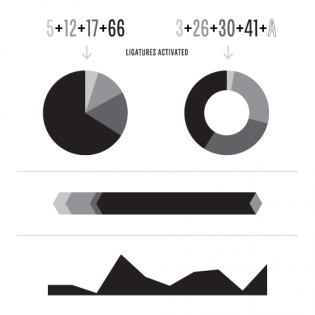 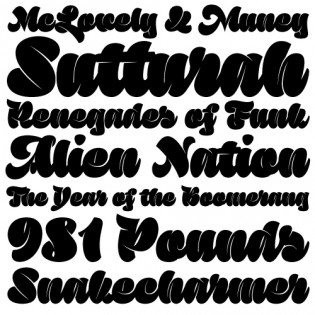 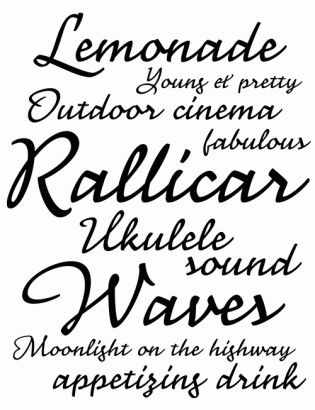 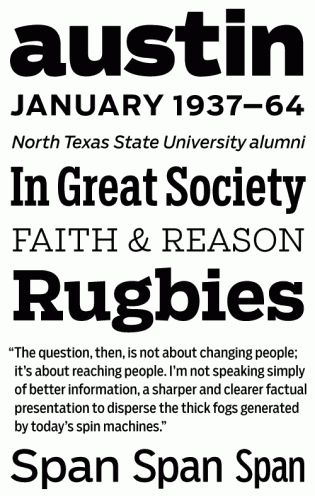 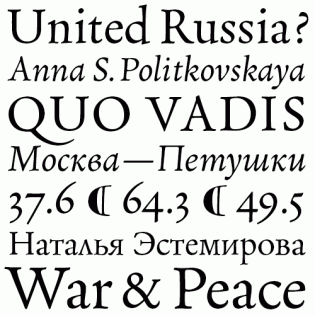 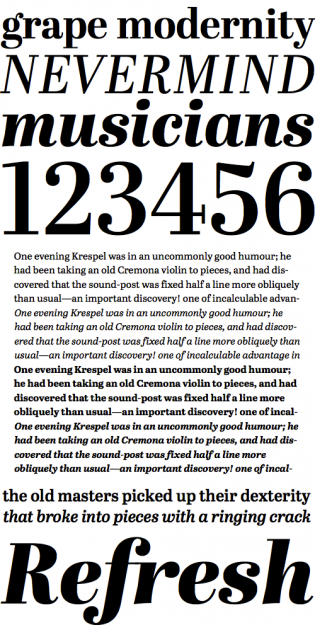 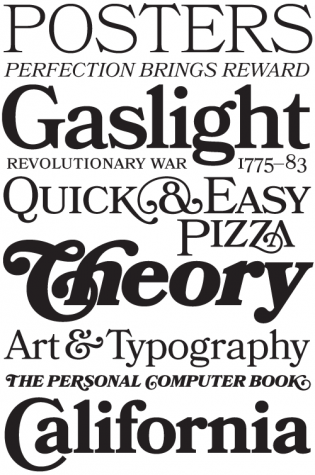 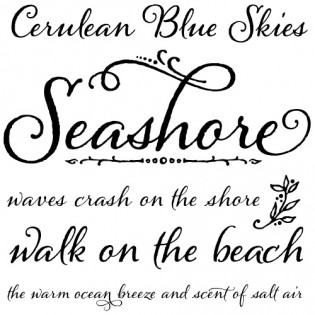 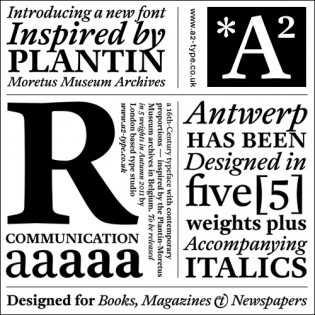 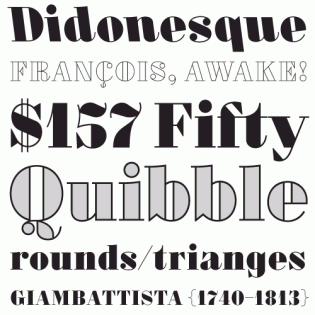 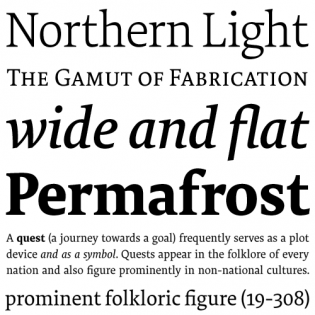 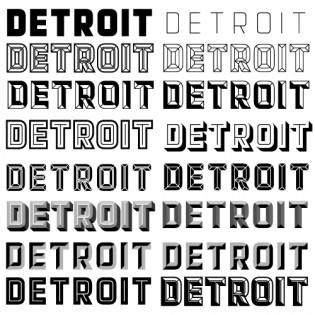 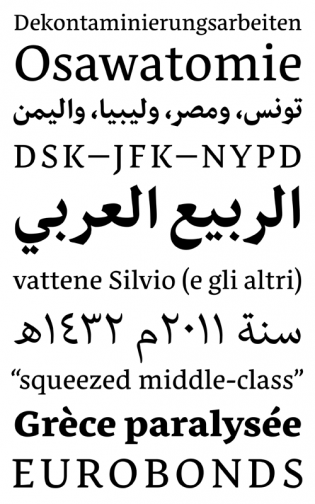 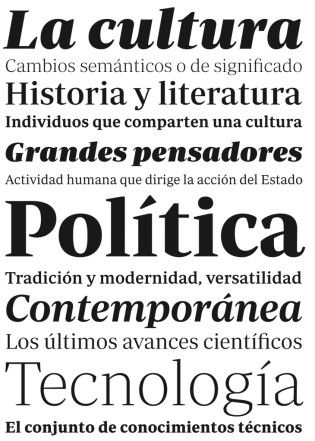 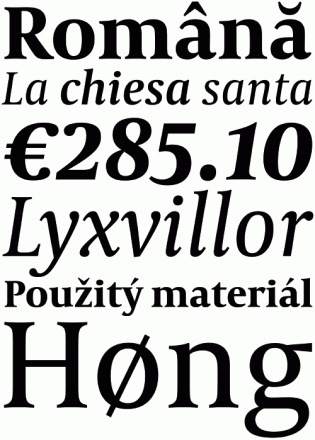 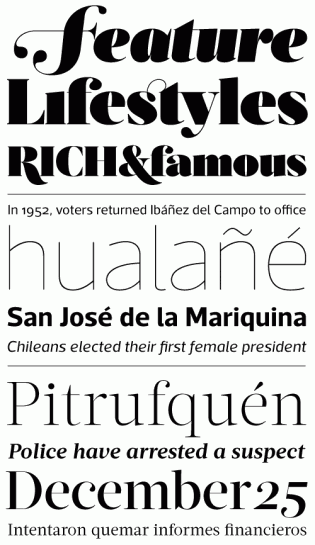 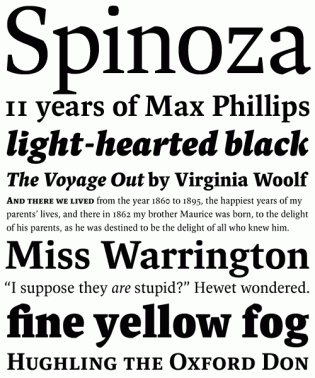 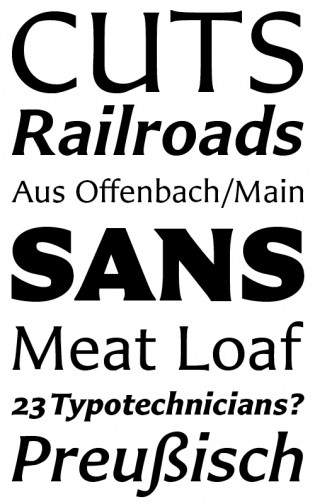 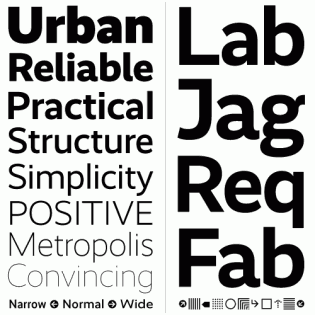 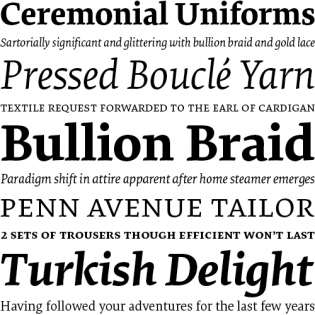 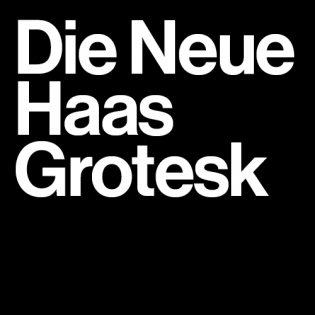 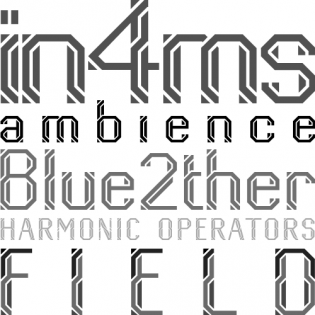 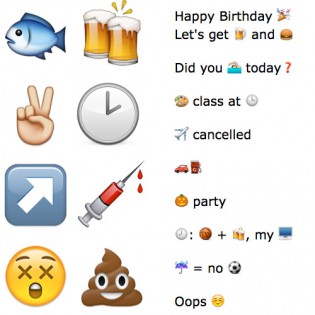 Other Notable Font Releases of 2011