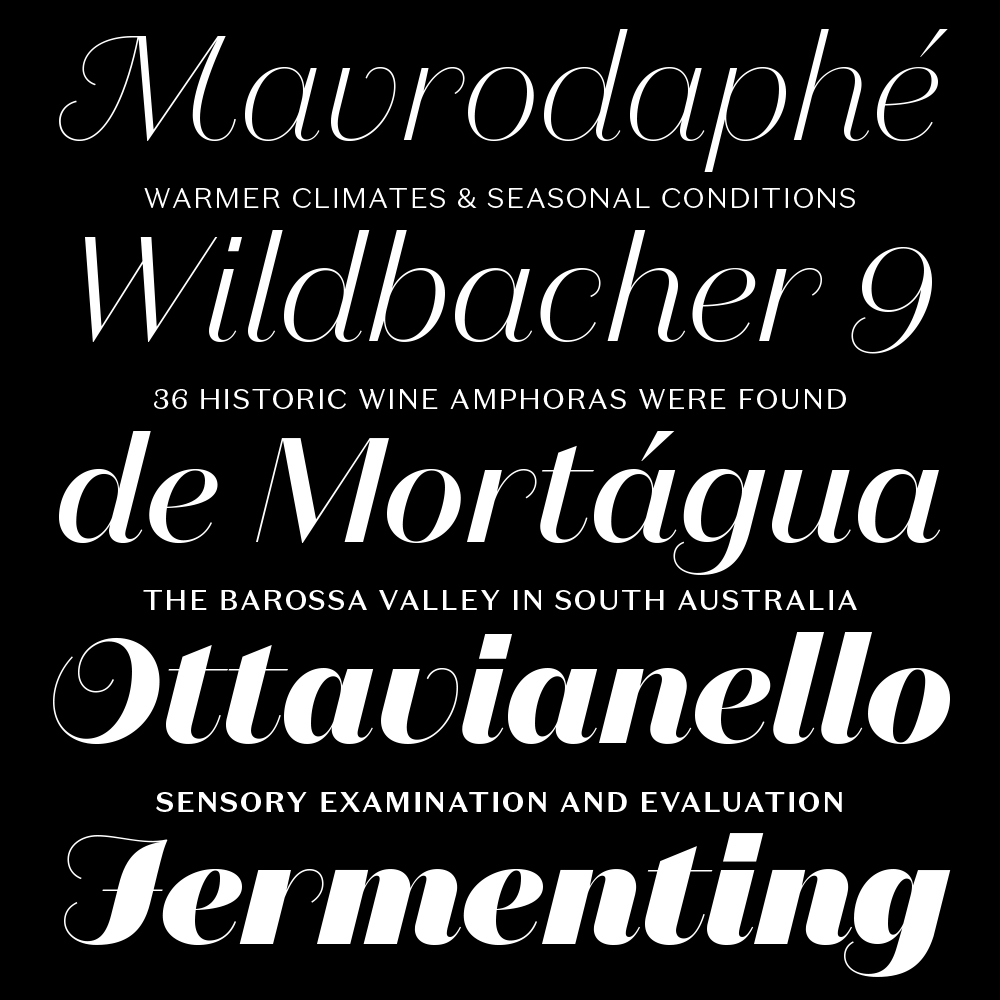 I’m astonished by how quickly Kris Sowersby went from being a young wannabe on Typophile.com (where I first became aware of him a little over ten years ago) to becoming one of the most talented type designers working today. Domaine Sans is the latest in his growing list of handsome and well-made fonts.

The most fertile field in type design over the last decade or two has been the sans serif. But one subset that has been relatively neglected — the thick-and-thin sans serif — has seen some resurgence lately. Domaine Sans is a distinctive new addition in this small but growing subgenre.

You can get more detail on its backstory on Sowersby’s site, but he stumbled onto the idea when he lopped off the serifs of his earlier Latin-styled serif face Domaine. What he ended up with is basically a higher-contrast version of the classic nineteenth-century British Grotesque, but it’s not a straight-up revival. It’s more of a hybrid, taking historical models as a starting point for something new and different.

The display cuts take contrast to an extreme. With most types of this genre, the thin strokes are usually terminated with flairs, or even balls. But with Domaine Sans, they stay thin. This is tricky to pull off; Sowersby does it by curving the strokes inward, and I think this works well. The display cuts are incredibly beautiful. I especially like the script-like italic, complete with swash caps. They seem well tailored as an alternative to Didot for fashion magazines. In fact, the pre-release version has already seen this type of use.

As nice as the display cuts are, I think the text cut is more interesting and probably more useful. When I look at it, it seems like a face that must have already existed, except it didn’t. It has a sturdy, traditional look with a lot of character and appeal. The italic is a bit eccentric for a sans serif (especially those ‘x’s), but I really like it. I can easily see it as a more stylish alternative to Franklin Gothic.

Yet another new type release that makes me I wish I were still an art director! 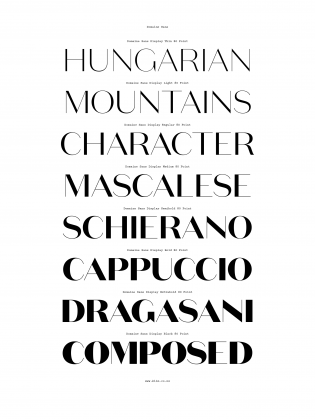 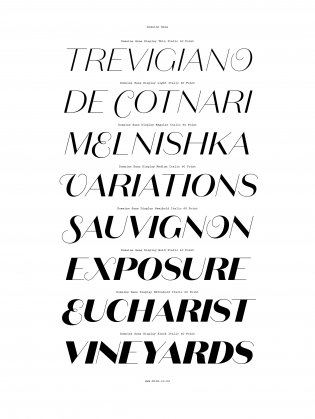 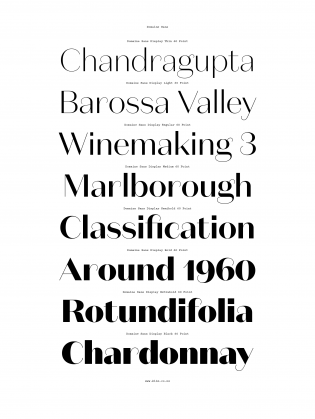 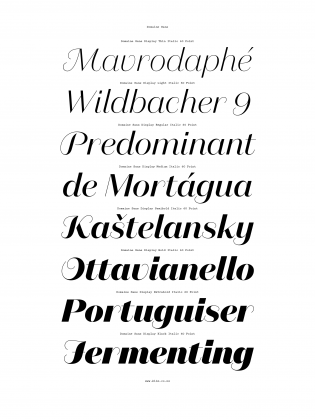 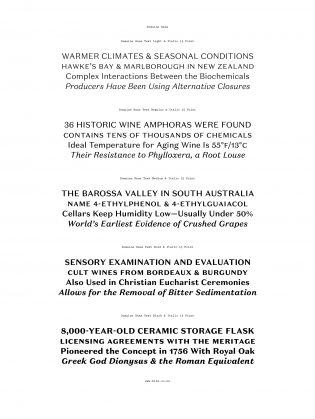 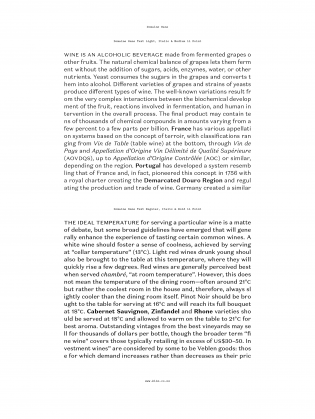 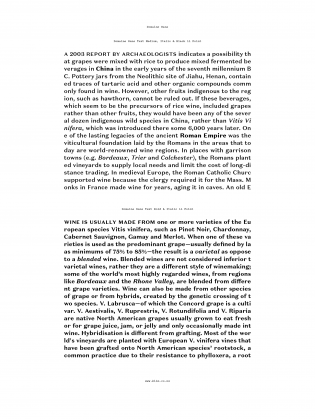