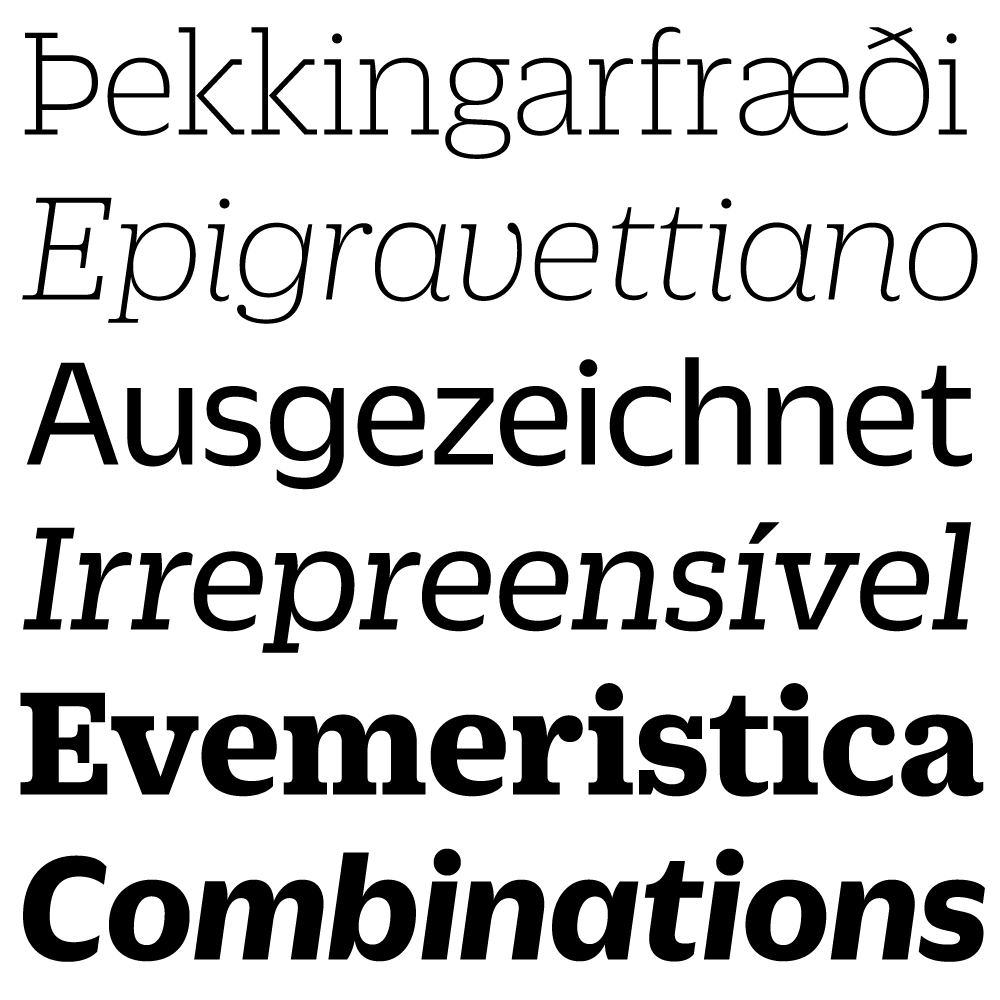 Although it counts as one of the most popular typefaces of the 20th century, I never really paid much attention to Antique Olive. But, last year, this suddenly changed. I noticed it being used more and more often, particularly in print. Surprisingly, it never felt old-fashioned. It was because of this notable comeback that I became a late admirer of Roger Excoffon’s sans serif. Nonetheless, I couldn’t help but wonder what a family designed over fifty years ago would look like if it were designed today.

Christian Schwartz provides the answer to this question in Duplicate Sans, released at the end of 2013. The design is Schwartz’s redrawing of Antique Olive from memory as a contemporary response to today’s typographic challenges. Originally designed in 2011 at the request of Fast Company’s Creative Director Florian Bachleda, Duplicate was first known as Clouseau, and then the beautifully named Zizou (which had to be changed for legal reasons). Duplicate Sans is a bit more conventional than its role model and is therefore more flexibly applicable, but it maintains much of Antique Olive’s particular character.

Not only did Schwartz come up with the Antique Olive of the digital era, he went even further and designed a remarkable accompanying slab serif version. For this purpose, he simply snapped rectangular slabs onto the sans with a minimum of contrast, resulting in a splend­idly informal and warm Egyptienne. But even this wasn’t enough. Together with Mexican type designer Miguel Reyes, Schwartz added a third member to the family: Duplicate Ionic, a new Claren­donish sibling. Yes, you heard that right — a contemp­orary Antique Olive with bracketed serifs and ball terminals! This alone deserves recognition, but the entire Duplicate superfamily merits even more praise, as it makes for an outstanding type system with a kick. Well, three kicks.

Ivo Gabrowitsch is the founder of Fontwerk, an international type foundry and provider of innovative font engineering and type design services. Prior to that, he worked as FontShop International’s Marketing Director until they got acquired by Monotype, where he then lead the marketing for their Digital Commerce group including MyFonts, FontShop, Fonts.com, Linotype.com, and FontExplorerX.com. Ivo invented the pageview licensing for webfonts, started the Berlin Typostammtisch, and planted a few fruit-bearing trees in his garden. 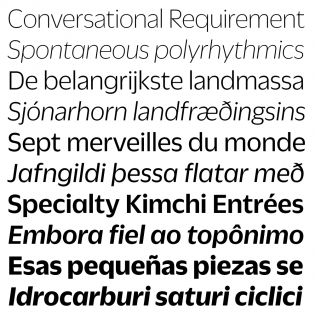 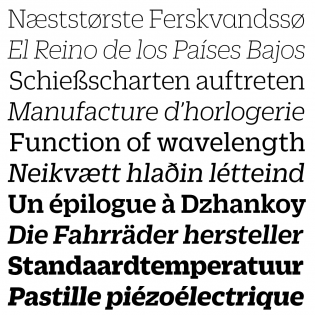 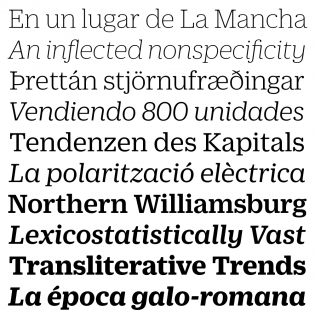