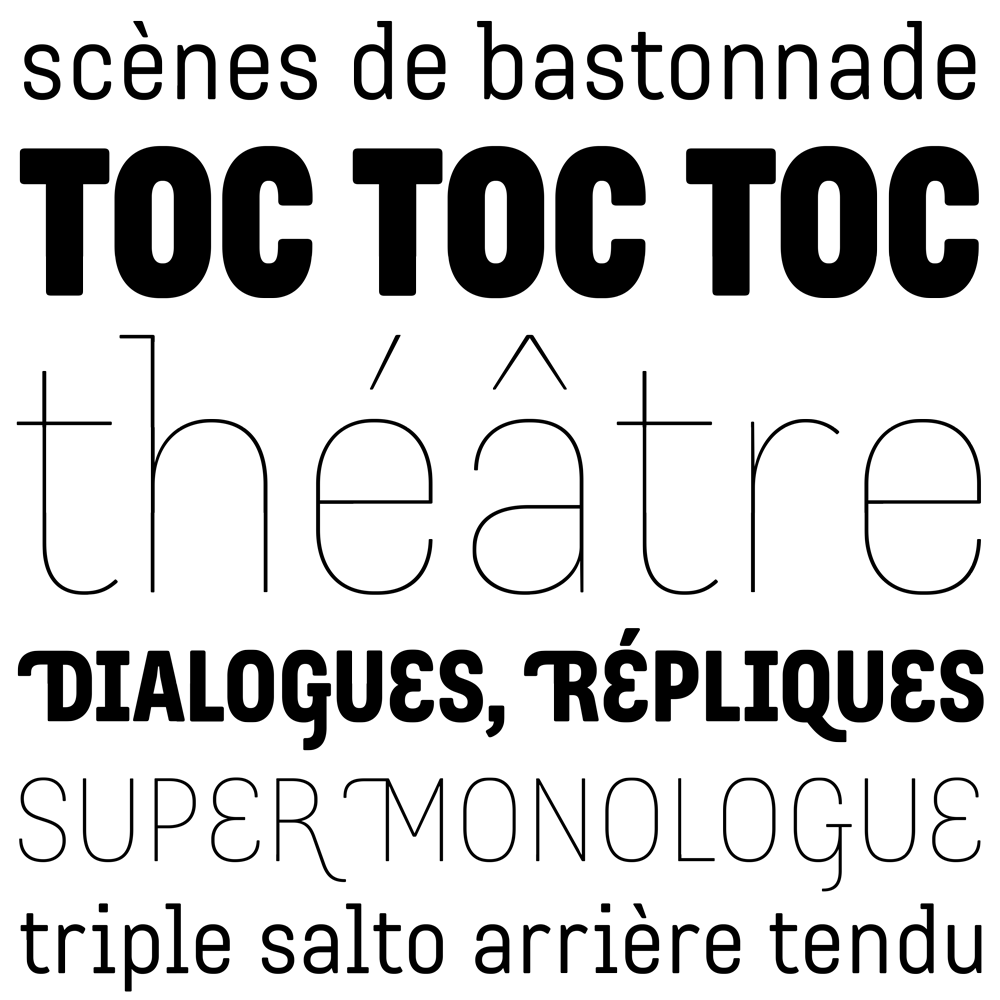 Whoever wrote this about Ecam for Longtype’s promotional literature didn’t do it justice:

Inspired by the sans serif typefaces of the late nineteenth century, Ecam manages to create a very efficient system, while avoiding dated references…

The best thing about Ecam is that it doesn’t reference “real” typefaces at all, but looks like one of those apocryphal faces produced by engineers for a specific medium or purpose. Those faces were never designed for printing, but for inscriptions, labels, signs. Ecam looks like it came off a router: straight sides, blunt corners, and even strokes. If anything, it takes cues from monospace and typewriter faces.

The surprising thing for me is that in spite of all these industrial parameters, it ends up looking cheerful. That cheerfulness is supported by the fact that the designers added swash characters of the sort that normally come with scripts or traditional Caslonesque types. Tongue-in-cheek, unacademic, and fresh.

All this doesn’t mean that the designers are naive. Au contraire (they are French) — Ecam is well drawn with good weights and very legible in small sizes, in spite of it being fairly narrow. I didn’t think I could use another typeface from the vernacular realm, but it has just the right amount of usefulness and novelty to make it attractive.

My own ITC Officina also has those blunt corners and shows its Letter Gothic influence (which is as close to the vernacular as I dared go), but seems a little dull and Teutonic in comparison.

Erik Spiekermann is art historian, information architect, type designer and author. He founded MetaDesign in 1979 and FontShop in 1988, and was managing partner and creative director of Edenspiekermann until June 2014. He now runs an experimental letterpress workshop in Berlin. A monograph about Spiekermann was published in 2014. 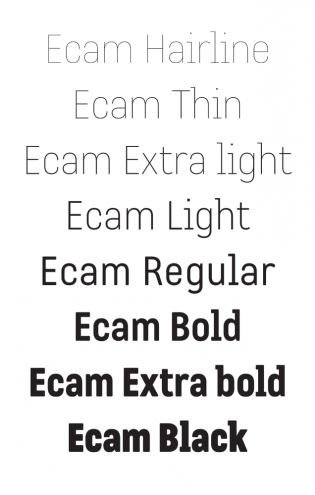 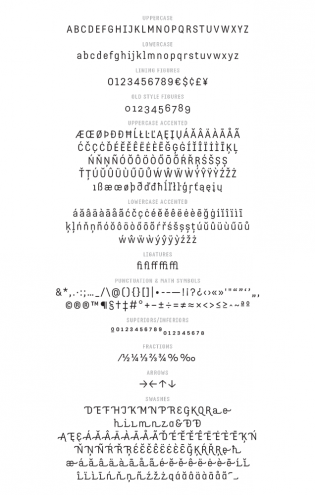 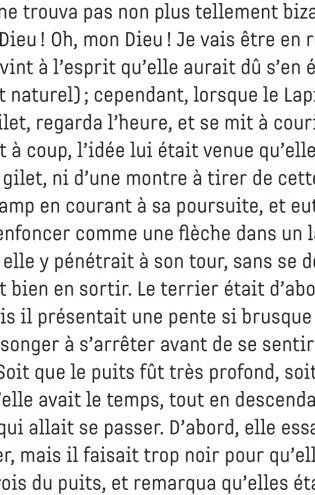 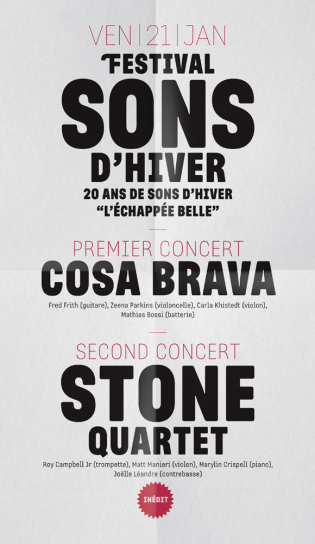 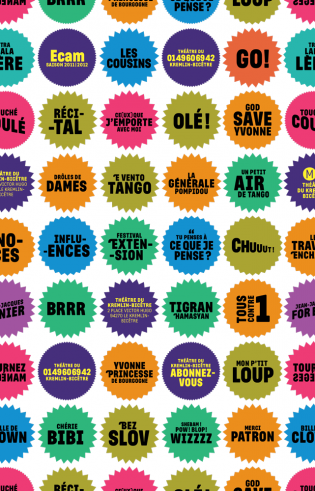