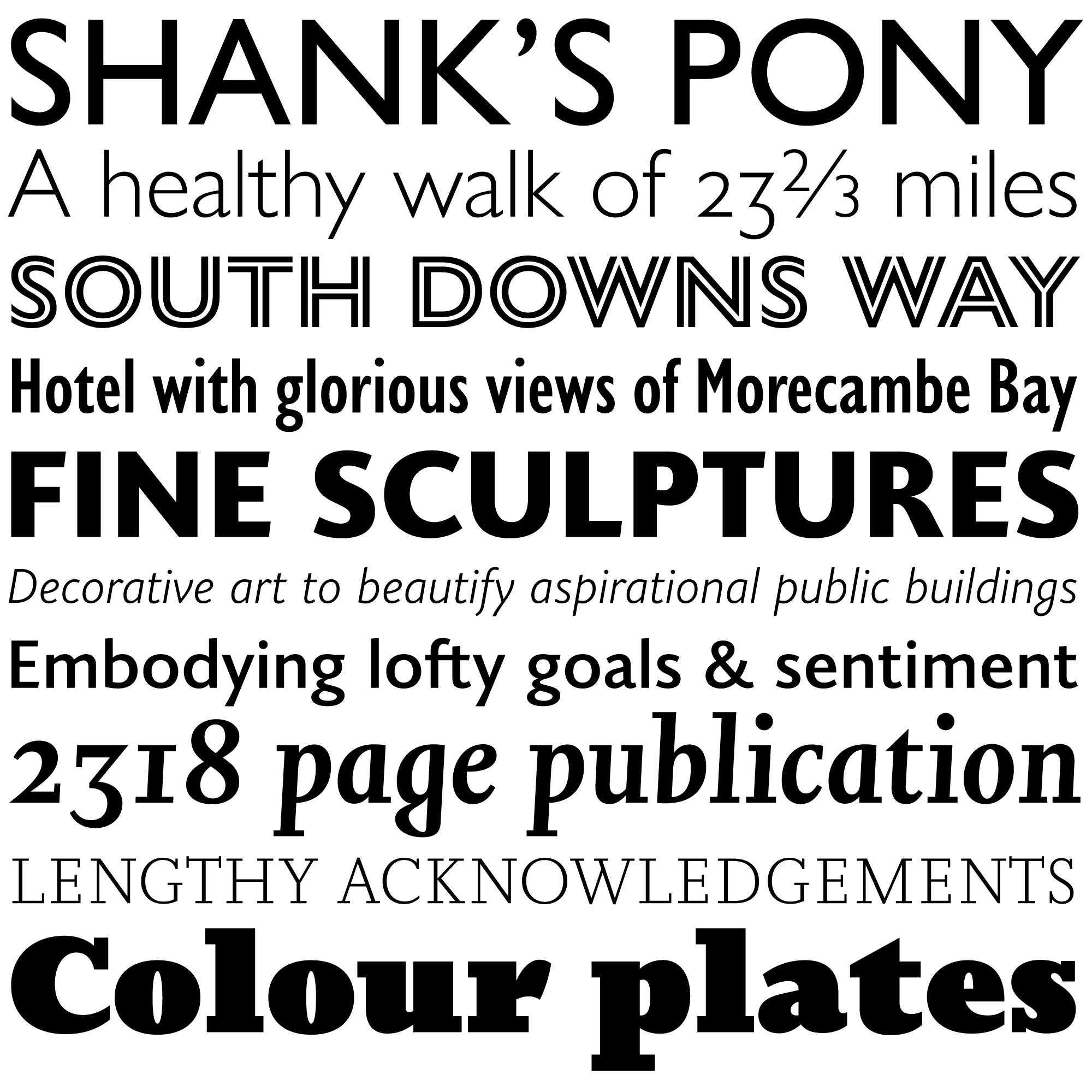 Gill Sans, love it or loathe it, is a found­ational typeface of the modern world. We’ve all seen it, we’re all familiar with it, it’s everywhere, it feels like a done deal, part of the bedrock, immutable and beyond the reach of any redesign. But Monotype has done that thing — they’ve created a new Gill Sans, using the original sketches, reanim­ating the discontinued Deco style, incorp­orating custom additions as OpenType alternates.

Overall, the original has been cleaned and tidied and made into a fully functioning and integrated digital whole. Goodbye to the “eccentric” mess of styles and variants and hello to the bright new dawn of Gill Sans Nova. It’s pretty good, and I’m glad it’s been done. The spacing is a whole load better, and using it at display sizes isn’t the tedious job of manually resetting most of it that it once was. The bolder weights still have their original design and the lowercase ‘e’ and ‘a’ still make me twitch a bit — two lumpen henchmen from a children’s cartoon. I’m sure plenty of people love them, but not me.

Joanna, less well known but also widespread, is the unfussy, useful, and dependable book face, the kind of typeface you read without noticing and close to being that proverbial crystal goblet. It’s been compre­hens­ively and beautifully remastered as a fully functional digital typeface. Previous digitizations felt flimsy and inconsistent, never quite matching the clarity and (importantly) the ink density of the metal type, so Joanna Nova is a massive improvement. Joanna Sans Nova is a new design based on what Gill might have done, and is a solid and classy humanist design. It appeared first as an e-reader typeface and, unsurpris­ingly, works perfectly on low-resolution displays. Although it is quite beautiful, it very much feels like the support role for Joanna Nova, designed as a good choice for typographic contrast and variety rather than as something you’d go out of your way to choose on its own merits.

The Eric Gill Series is a fantastic thing by George Ryan, Ben Jones, and Terrance Weinzierl. They’ve done some important and admirable work to respect Gill’s original designs, and the typefaces now feel integrated and usable as a whole system. Previously specifying Gill in a brand felt risky, since the whole family of weights never quite felt like a coherent design — extending the brand was a process hedged with caveats and warnings. Now it feels genuinely usable.

My problem with the series is with Gill himself. As much as I can truly admire his art, his design, his brilliance, I can’t deny my sense of disgust toward him and his crimes. I understand, of course, that no work of art exists in isolation; how many died in wars commemorated in great sculpture and painting, how many starved as resources were diverted to create great palaces, how much talent was squandered to pamper the egos of the rich and powerful? But they’re not things we use; they’re safely roped off or sanitized by touristic propaganda: we can identify them as history. How do we use a modern, revitalized tool both named for the victim and the perpetrator? Surely, only with care, understanding, and an awareness of what is appropriate. When we write about them, when we promote them, we need sensitivity. We need, however gently and tactfully, to warn.

Disclaimer: I only reviewed the Latin. It’s a terrible omission for which I can only apologize. If you need the Cyrillic or Greek, be careful to review the quality of the character set: it may not match the Latin.

Aegir Hallmundur is a designer and illustrator living and working in the south west of Wales. He is responsible for The Ministry of Type, a website mainly about type and sometimes calligraphy, illustration, architecture and photography, which he claims to one day start writing for again. 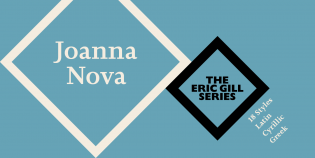 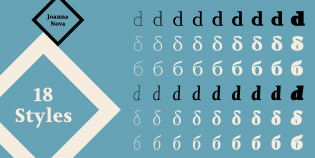 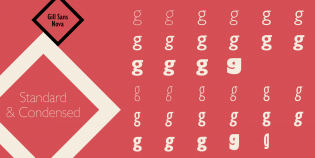 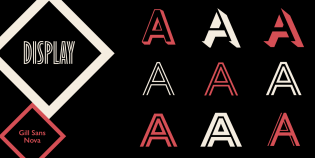 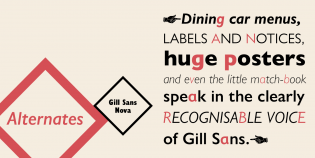 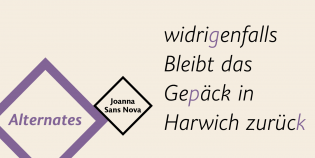