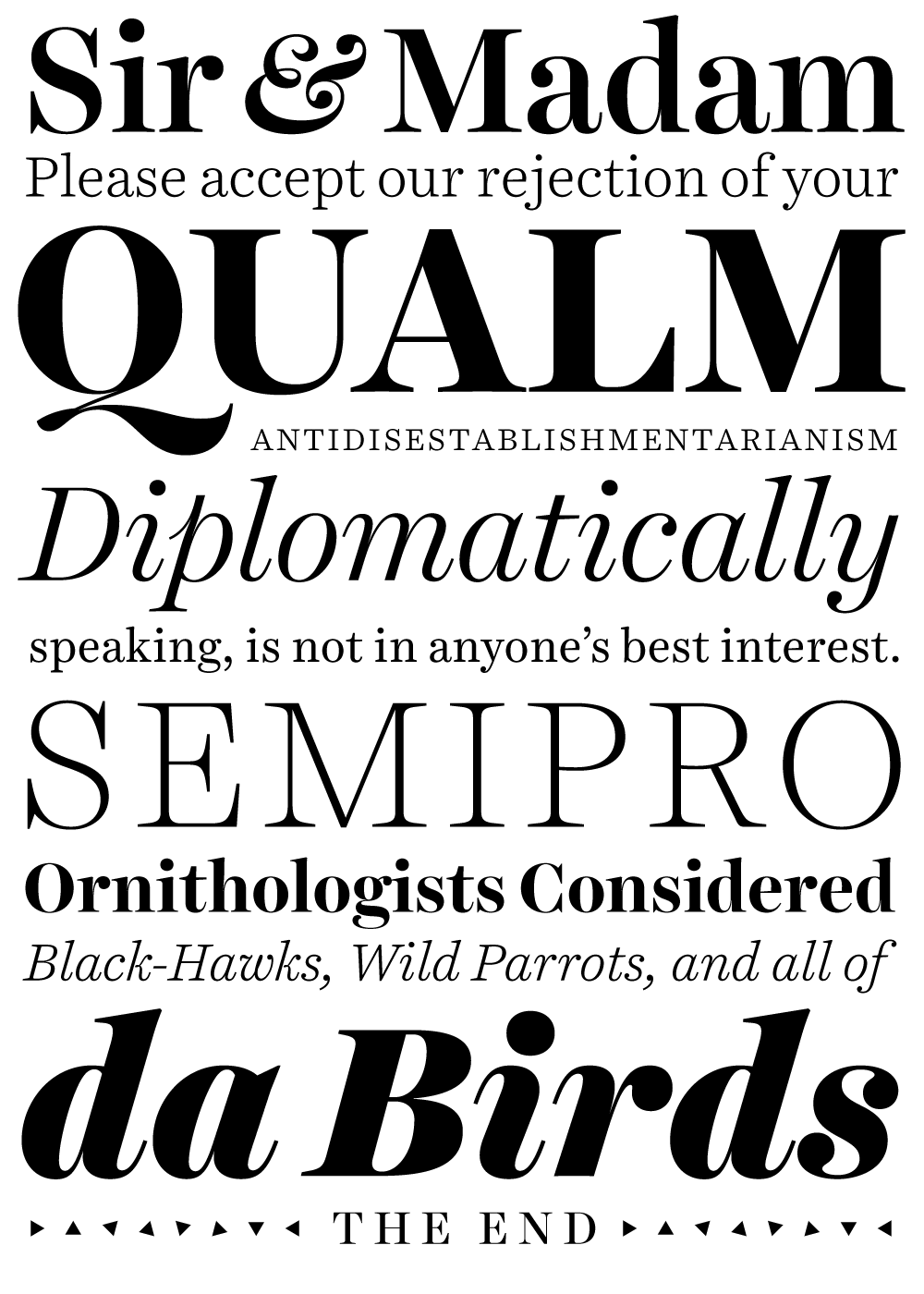 Warning: Upon licensing the Harriet Series, a sudden urge to set everything in italics may overwhelm. Take it* in doses. For instance, you could print the lowercase ‘p’ from Harriet Display Light Italic and hang it on the wall, stare at it each morning, and develop a singular lust. The desire to italicize entire pages will soon seem less romantic.

This impressive family (appropriately titled “Series”) is made up of four text weights and six display weights. Jackson Cavanaugh released it on Valentine’s Day and it comes with a heart that has more soul than either of the two found in Zapf Dingbats.

Its own description calls it a rational serif, and you could acknowledge its vertical axis and then think nothing more of the term. But I believe that Harriet’s true rationality lies in how it solves this problem: there are too few worthy successors to Baskerville fit for today.

That does not mean Harriet is a revival. Nor does it mean Harriet is entirely a transitional design. The influence of mid-century moderns like Century is present, but, on the whole, Harriet maintains a historical elegance too often lost in contemporary typefaces. In truth, Harriet may be more reminiscent of Bell or Bulmer, which were early deviations of Baskerville’s forms. But no matter — all of these B-fonts feel drawn to the ground, like balloons losing air. Harriet is fresh with helium.

So let’s not imply the influence of anything too regal — Harriet skirts nobility. Its* nose may point, but not towards the sky.

Simply, Harriet’s* a joy to use (and to read once set), with styles ranging from delicate to downright fat. It’ll* sit on its hands or bounce down the block. Its* manners are always good, but good manners mean one thing in a teahouse and another in a taphouse.

A minor complaint may be Harriet’s embarrassment of riches. Four text weights will inevitably lead to settings too light or too heavy. Could three weights have been enough? Careful typographers won’t find this to be a problem — it will allow for plenty of play in settings ranging from ten to 16 points. By now it should be clear that Harriet is anything but prudish. Rational, yes. Restrained? Nope.

* The four asterisks indicate places where the author replaced the words “she” and “her” because typefaces are neither male nor female.

André Mora is a typographer and has designed a bunch of magazines, taught publishing design, and worked for Font Bureau and Process. 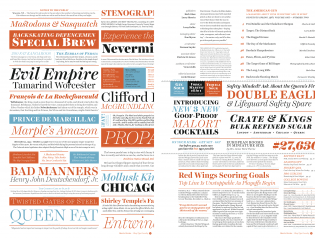 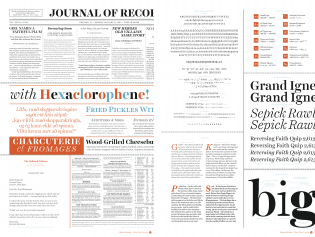 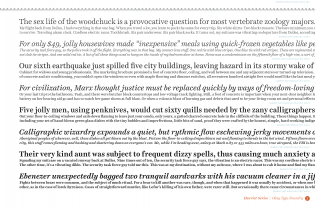 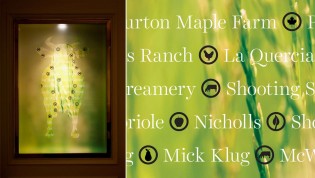 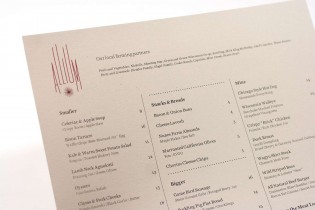 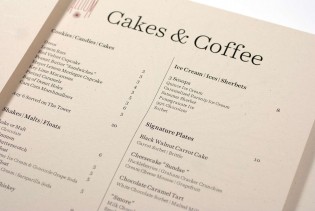