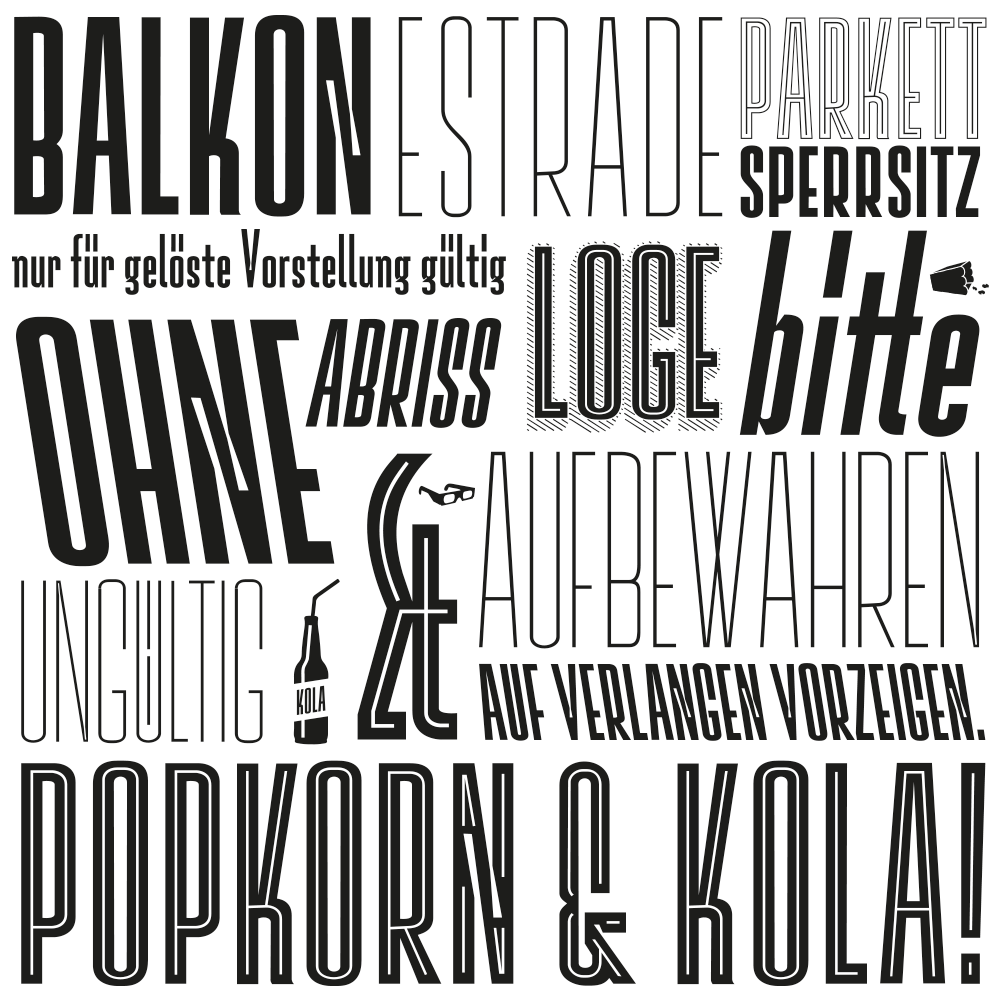 In German, Lichtspiele is literally translated as “light plays”. Historically, the term was used for films. However, this collection requires a degree of play in order to be used well, and I’d like to think that was taken into consideration when the typeface was named.

Despite the historic framework in which Lichtspiele asks us to consider its merits, the typeface is clearly a child of 2014. It combines many of today’s popular trends. At the very least, Lichtspiele lives at the junction of German sign painting vocabulary, layered font releases, and typefaces debuting alongside a dedicated online specimen page – even though lichtspiele3d.com uses images in place of actual webfonts.

Two kinds of detail come to the fore in Lichtspiele. The first is the constructiveness – part of the German sign-painterly tradition. Any German-language letter­ing manual from the 1950s or ’60s serves up forms like those found in Lichtspiele’s ‘C E F G H J K P R S’, or ‘a g k ß’, not to mention the dots on the ‘i’ and ‘j’ or the diereses on ‘ä’ ö ü’. Since Stefan Huebsch’s father worked as a sign painter, some of Lichtspiele’s historic recontextualization may be a tip of the hat to the trade.

Including these kind of details in a typeface – and matching the market’s currents, too – speaks directly to the trendiest segment of the graphic design audi­ence. For a type designer releasing work in an environ­ment already so saturated with fonts, being able to tap this vein is an important skill. That is what makes Lichtspiele one of the most notable releases of 2014.

* Perhaps it is no surprise that Florian Hardwig – propagator of fancy diacritics – introduced Lichtspiele to the German-speaking public earlier last year. 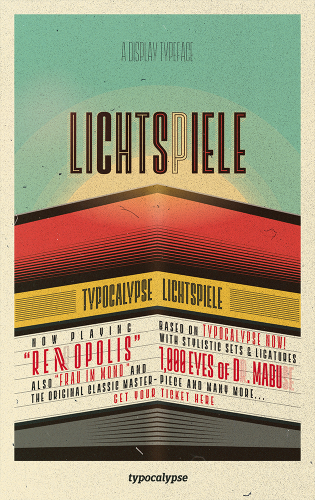 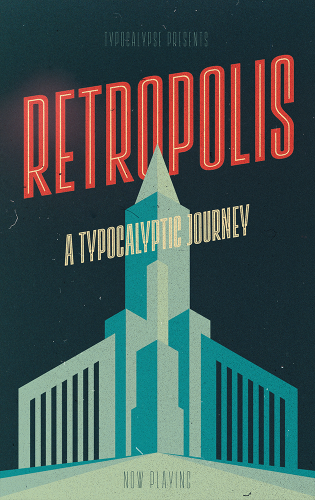 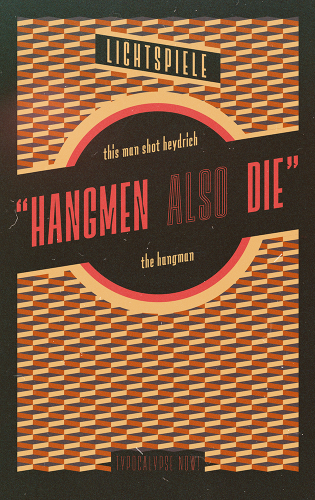 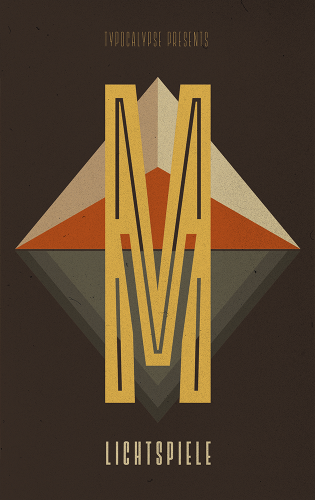 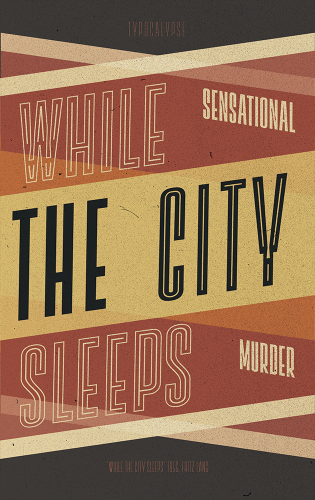 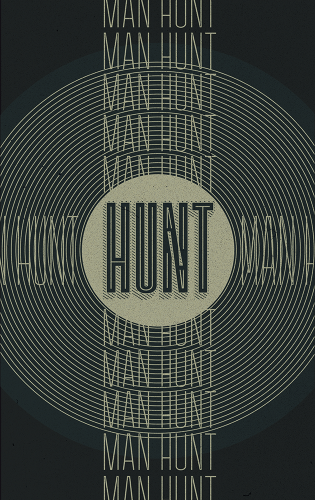 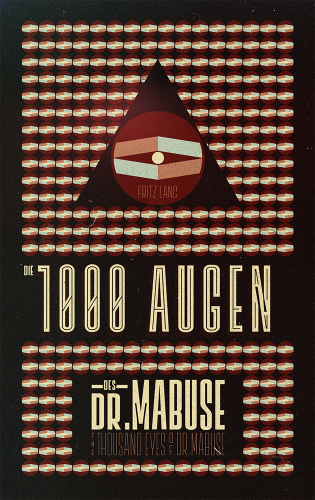 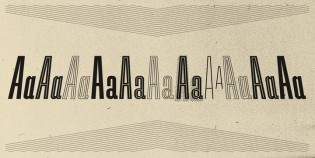 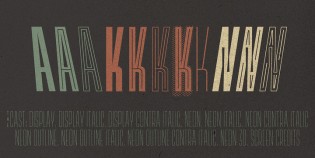 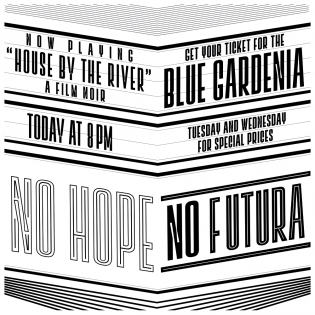