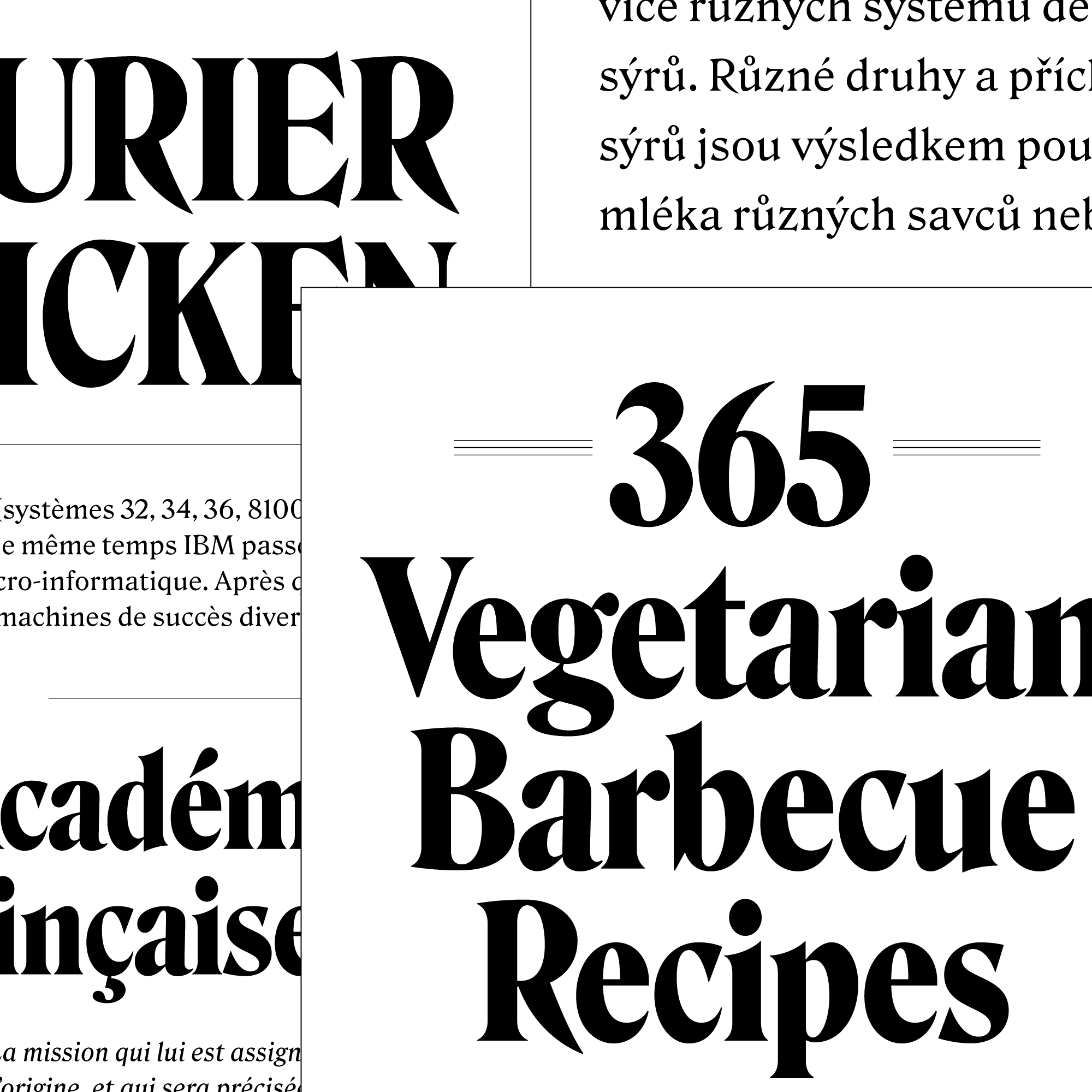 The first time I encountered Roslindale was when I signed up for DJR’s Font of the Month Club in June 2017. As it slid into my inbox, I was immediately captured by the capital R — the way it coolly kicks its leg. While that glyph might be the immediate star of the show, there are many other dimensions to this high-contrast, condensed face that continue to excite me.

Based on the 19th-century typeface De Vinne, this reinterpretation negotiates between listening to its historic oldstyle voice and lifting it up into a contemporary moment. From slightly angled axes to sharp serifs and scalloped terminals, Roslindale has a lot going on. These moments are subtle though, since the details are handled elegantly and with control. At the turn of every glyph, word, and phrase its intricacies and charm begin to unravel.

Taking cues from De Vinne, Roslindale fine-tunes the “blobby” terminals on the lowercase a and r, helping them complement the sharp fang-like terminals on lowercase c and s. The wedge terminal is not an uncommon move in contemporary type (see Bely by Roxane Gautaud or Noe Display by Schick Toikka), but this marriage of both round and sharp, soft and hard, gives Roslindale a versatile tone that can shine in many contexts.

There’s a tendency for high-contrast serifs to feel rigid, even if their form is elegant — letters often stand upright, all buttoned-up. Roslindale unwinds a little and flirts with diagonal stress to give it a sense of movement. It’s subtle, but most apparent in the uppercase C and lowercase c and e.

In November 2017, Roslindale Text followed with regular and italic styles. A skillful mix of texture, contrast, and stress makes Roslindale a controlled, yet dynamic option for heads or body. 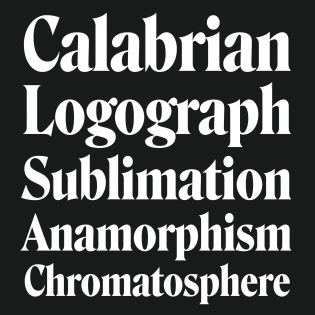 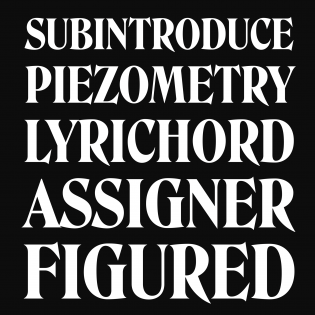 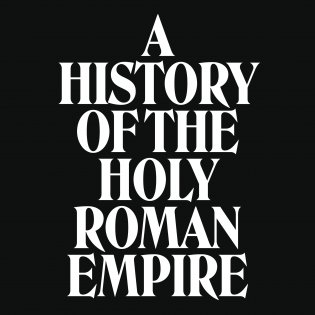 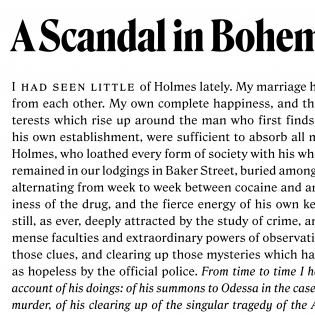