Welcome to our twelfth annual celebration of new type design. These are not necessarily the “best” typefaces, nor the most popular or top-selling (the big retailers already have that covered). What can be said is that each of these 2017 releases inspired at least one admirer among our distinguished group of designers, educators, and enthusiasts to take time away from their day jobs and pen their personal praises. That’s more than can be said for nearly any typeface, no matter how often it’s seen or used.

For some contributors, the choice is prompted by innovation. Benedikt Bramböck marvels at the ingenuity of BC Brief’s deceptively minimal two-point structure, Dyana Weissman honors Minérale’s rejection of conventional notions about the placement of mass, Marta Bernstein digs SangBleu’s rethinking of the traditional type family, and Maurice Meilleur — a connoisseur of modular and parametric type — expounds on the complexity of Calcula.

Other writers, especially those who are type designers themselves, select for sheer quality of craftsmanship, recognizing an exemplary effort from firsthand experience. These collegial compliments are more than heartwarming — they can teach us all about what makes great type great, whether it’s James Edmondson on the spacing of Pilot, Sibylle Hagmann on the revival decisions made in Mazagan, or Ellmer Stefan on the epic achievement that is Halyard.

And sometimes, a Favorite Typeface is simply about delight, the joy of novel lettershapes. Jean-Baptiste Levée admires the intestinal circumvolutions of Digestive, Paul Shaw is refreshed by Brutal, and María Ramos appreciates the way Nickel combines a chunky body with pinprick serifs.

I am very grateful to the contributors for their patience and generous spirit. It’s not easy to write about type, but in a world where millions of font users are faced with hundreds of thousands of choices, a few words from the wise go a long way.

Thanks to my coeditor Caren Litherland, and to Florian Hardwig for adding missing links and specimens. The typefaces used for this year’s nameplate, headlines, and text are provided by Type Network. They include Pilot by Aleksandra Samuļenkova, Aglet Slab by Jesse Ragan, and Guyot Text by Ramiro Espinoza. Contemporary Sans by Ludwig Übele continues to serve the small bits. The “Favorite Typefaces of 2017” graphic is set in Respira Black and Halyard. 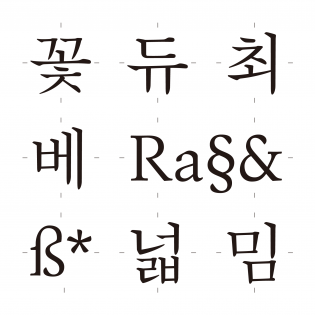 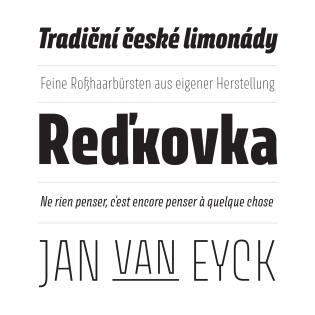 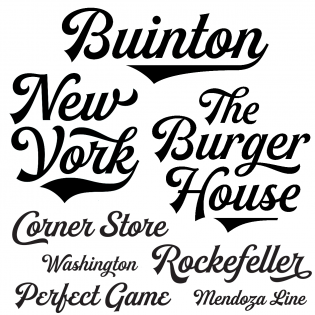 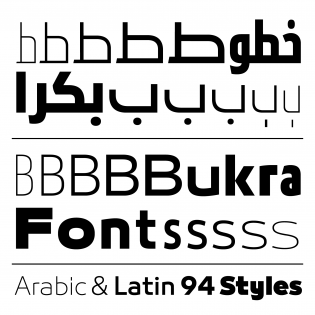 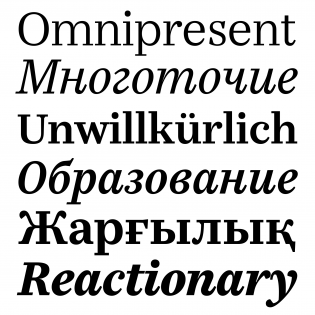 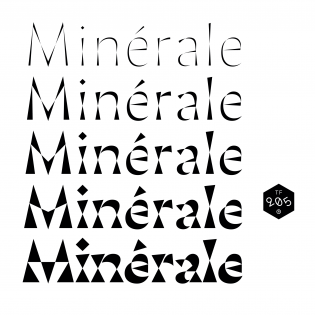 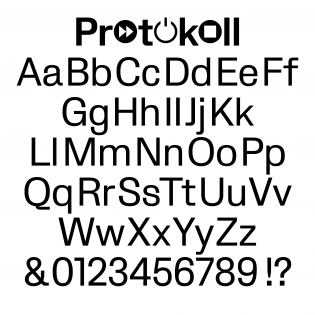 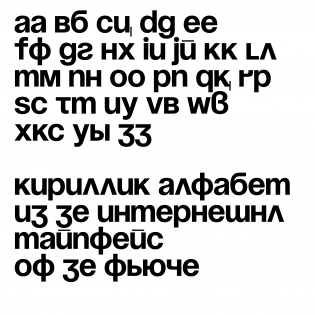 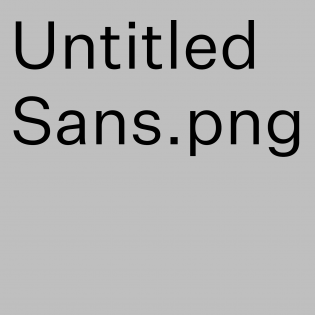 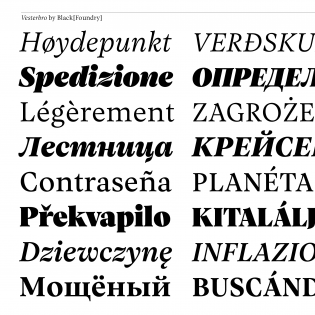 Other Notable Releases of 2017