The type community has never seemed larger. Every year there are more type design schools, more type design companies, and more type designers — but 2019’s expansion appears to be exponential and extends beyond a familiar core. The type world now touches and overlaps circles it previously didn’t, with people from a wide variety of backgrounds showing new interest and literacy in the making of fonts and letters. For this year’s annual, more than a dozen contributors make their Typographica debut. Along with the usual throng of type designers, graphic designers, and design educators — each selecting a typeface that most excited them in 2019 — there are writers whose expertise extends to independent publishing, multiscript typo­graphy, social justice, and even governmental policy.

The variable font format was formally introduced in 2016, and it quickly showed benefits for web design, but 2019 was probably the first year it could be considered commercially viable. Ten of the releases selected for this year’s list include a variable option, and, unlike previous years in which they were limited to foundry specimens and the occasional experimental project, variable fonts began to see practical use in 2019. This rate of adoption may seem slow, but new type technologies often require many years to gain traction. At age three, OpenType fonts and webfonts were still infants, barely learning to crawl. By contrast, at the same age, variable fonts were already at work in the real world. We’re now tagging variable fonts and, among the external links on relevant reviews, we point to v-fonts.com, where you can quickly sample variable fonts and adjust each axis. Also, to see the possibilities of variability in a range of different scripts, see the Variable Type Show, curated by Eunyou Noh 노은유x and Minjoo Ham 함민주.

In 2019, Apple officially announced font installation on iOS, which was great news for users who increasingly design on mobile devices, especially iPads. The protocol, however, disadvantages small, independent foundries because all fonts must be offered through apps in the App Store. This also means apps are now font shops. At the time of this writing, in late 2020, it’s still not clear what this will mean for the type industry. It seems unlikely that it is easier for users to find fonts in the app store than on the web, and the addition of yet another method for buying and installing fonts boosted Adobe Creative Cloud’s convenience advantage as a universal subscription service for all devices. I fear it will lead to further concentration of power among the few behemoths of the type industry. Despite that, innovation among indie foundries continues, and the 2019 Favorite is testament to that.

Finally, we’re trying something new this year: rather than publish the entire list of Favorites at once, we’re releasing them in batches. We hope this gives readers time to savor the reviews and explore every typeface instead of being overwhelmed by a sudden feast. You can catch each dish while it’s hot by following us on Twitter or RSS. (We tried Instagram last year, but Instagram does its best to keep people on Instagram, and almost nobody clicked through to the site. That’s a big bummer for us, and it’s really unfair to the writers who put so much effort into their reviews. So, no more Instagram for Typographica.)

Thanks again to David Jonathan Ross for Roslindale Variable, which delivers all text and decks in a single 135 KB variable font. Headlines are set in Nikolai by Franziska Weitgruber. The Favorites graphic uses 2019 releases Cloisterfuch and Nirvana. For the seventh year in a row, Caren Litherland served as coeditor, making every piece more clear, engaging, and readable. Thank you! 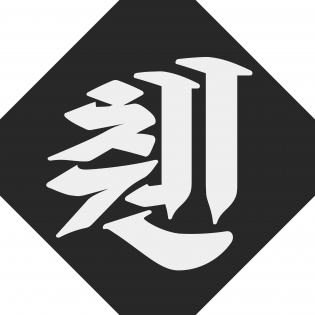 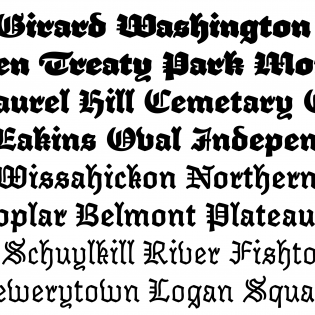 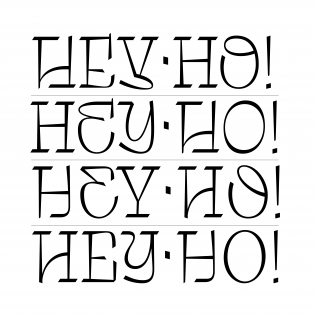 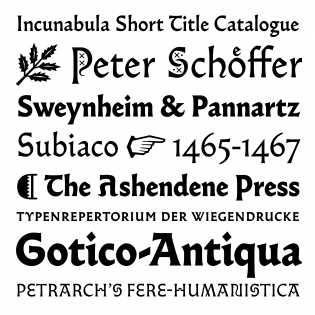 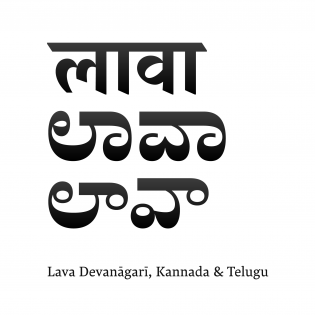 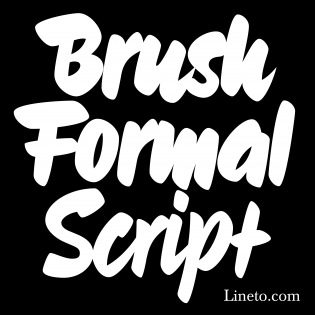 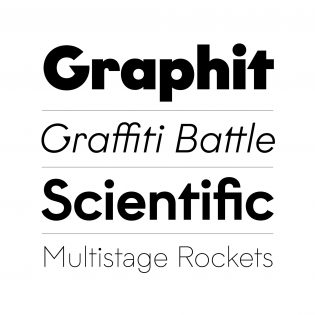 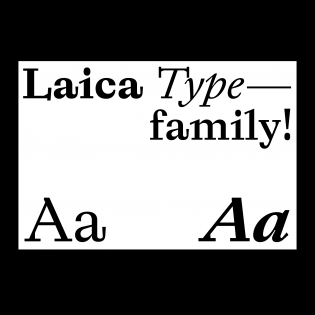 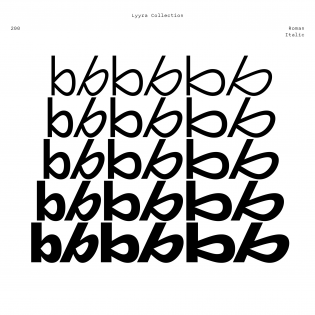 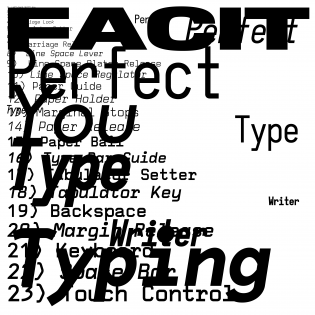 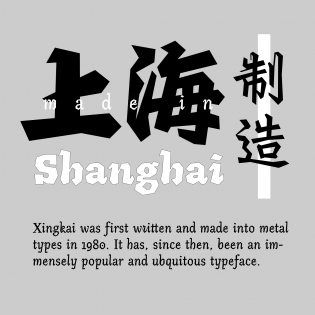 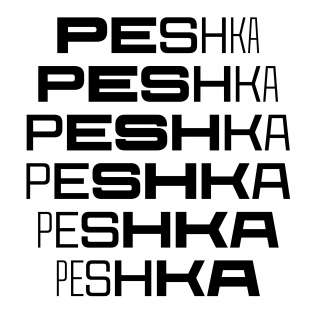 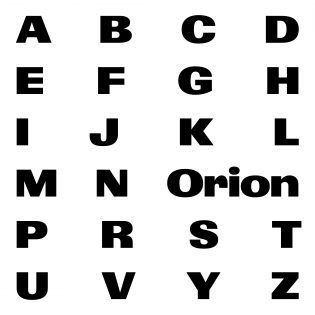 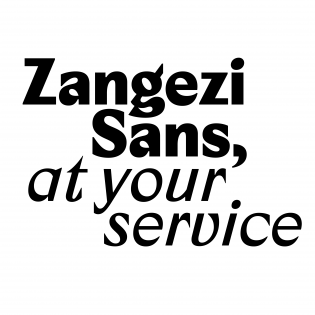 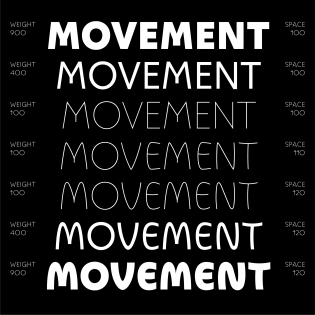 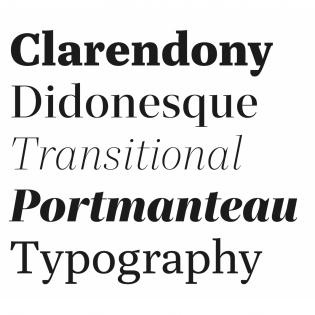 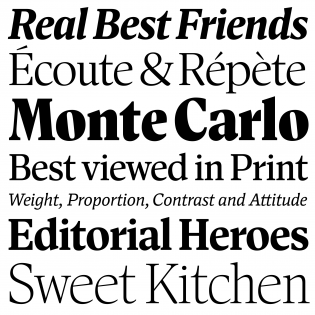 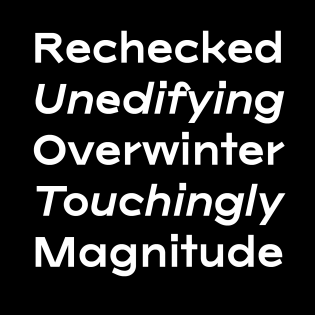 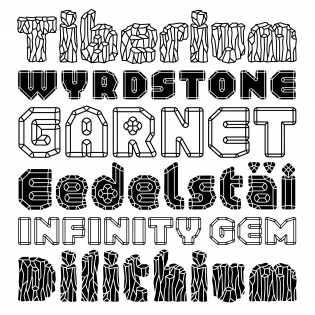 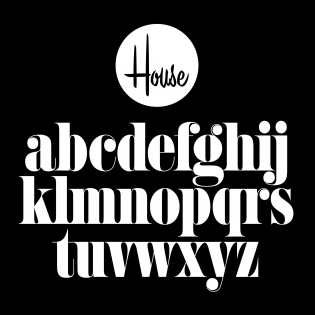 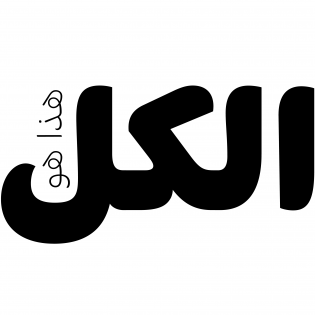 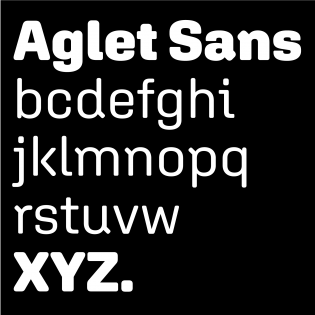 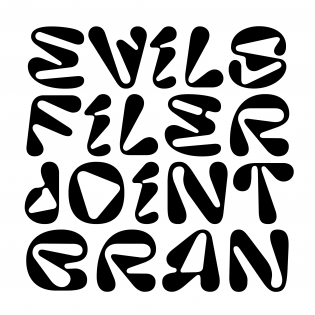 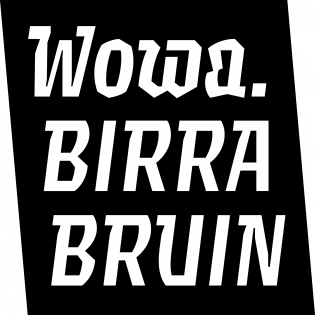 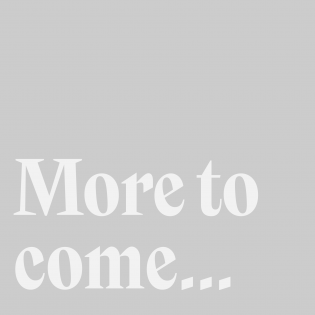