Advanced educational opportunities for typeface design have spread swiftly over the last decade. In January, Troy Leinster’s overview of these new options covered his experience at [email protected] and KABK, and concluded with a list of eight other schools that offer specialized type design programs.

Despite this welcome growth, ever since The Cooper Union launched its (now perennially successful) series in New York it has become painfully apparent to me and fellow enthusiasts who live nearby that a true post-graduate program in type design is still missing on North America’s West Coast. There is no shortage of professional talent on this side of the continent — from Vancouver’s “Typographic Archipelago” where Tiro, Bantjes, Bringhurst, and Type Camp HQ reside, south to Los Angeles and its myriad art schools and independent foundries. And outside New York, the region with the highest density of type designers is arguably the San Francisco Bay Area — home to Adobe, Monotype, Emigre, MVB, PSY/OPS (whose newly founded Alphabetic Order now hosts classes), and many other type designers and lettering artists who are a product of this fertile zone where book arts and technology collide.

Even amid this rich ecosystem of type talent, San Francisco still has nothing like [email protected], or SVA’s recently announced 4-week course with its impressive cadre of faculty and lecturers. 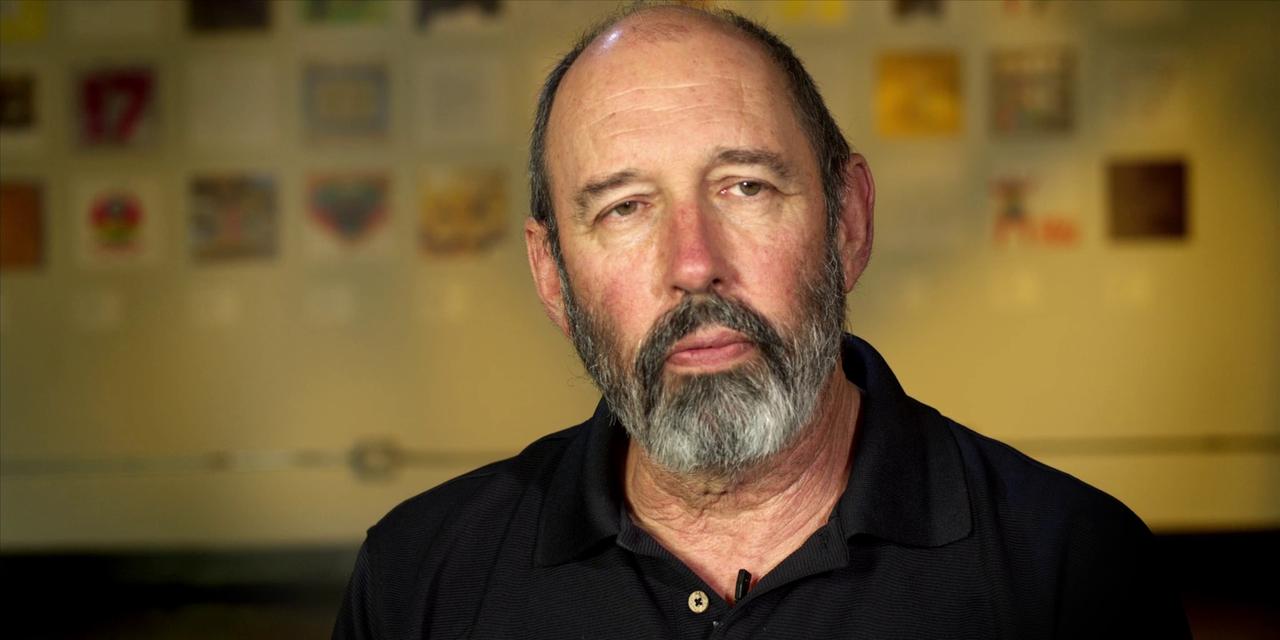 Sumner Stone. A still from a video interview for the Type Directors Club.

That’s why I’m so pleased that one of the most lauded of the Bay Area letter legends is doing his bit to bring more type design education to San Francisco. Sumner Stone will teach a 4-day workshop called Structure & Emotion in Letterform from May 28 through May 31.

Most of you know Sumner’s resume. He was Adobe’s first Director of Typography and went on to design many award-winning typefaces, including ITC Stone, ITC Bodoni, and one my favorite families, Cycles/Arepo. Over the last three years Sumner has been teaching at [email protected], and obviously enjoys it enough to do more back in the Bay.

For this workshop, Sumner is partnering with the Letterform Archive where the first two days of class will be held, giving students access to prime material from the 16th through the 21st centuries while they learn letter design and drawing. This is followed by two days with experienced printers in the letterpress studio at the City College of San Francisco, where students will print their letter designs from polymer plates.

At the Letterform Archive, workshoppers get to play with (from top): Van de Velde, a renaissance manuscript, Bodoni, Johnston, and Leach, among others.

I dig this format. So much so that I put my stamp on the event as an official media partner. I’m not sure what that really means, but I do know I am honored to be associated with this workshop. I only wish I could be in the States this month to attend. Do what I cannot: go apply now before the 16 slots fill up. It’s not a full year of graduate study — but it’s a great taste of what could be.