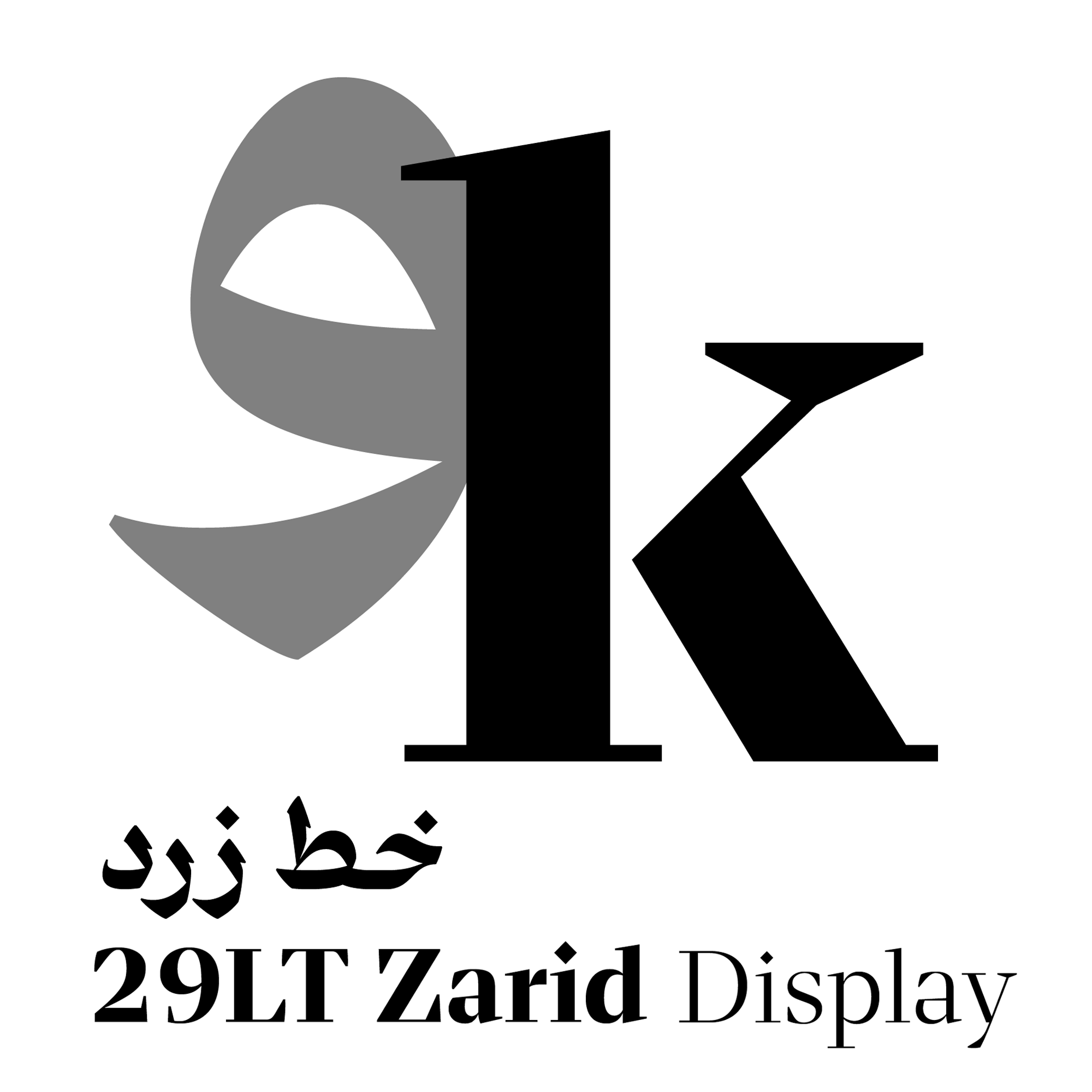 Out of a desire to create contrasted letterforms for 29LT Zarid Display, designers Pascal Zoghbi and Ramiro Espinoza sparked an exuberant dialogue between past and present.

When one closely studies the anatomy of the Arabic letterforms, one is surprised to see such high contrast applied not only to elements like bowls, eyes, and heads, but also to the right-slanting teeth with extremely thin strokes. While most glyphs in Zarid Display are narrower than those in Zarid Text, forms with tails and terminals have a more pronounced width, revealing the Thuluth influence on their structure. The formal quality of the Thuluth calligraphy style also shows itself in the strokes of vertical stems, which exhibit the pointed and more triangular shapes gleaned from the nib of the calligraphic pen movement at the start and end of the strokes.

These remarkable qualities are well balanced in Ramiro Espinoza’s Latin version of Zarid Display. The letters are fairly condensed; the vertical strokes stand in marked contrast to the thinner strokes determined by the translation of the calligraphy pen’s nib, found in the refined shapes of the bowls and finials. The thin shapes of the serifs, the triangular finials, the open counters, and the diamond dots reflect the same formal quality found in Zarid Arabic. Both scripts are in perfect sync. 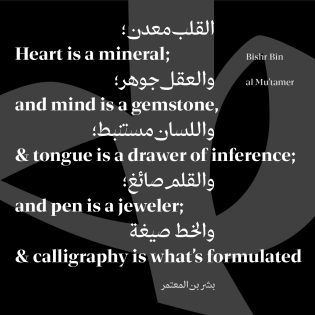 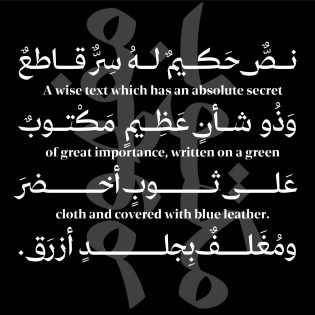 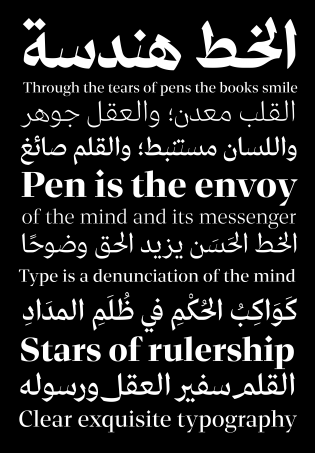 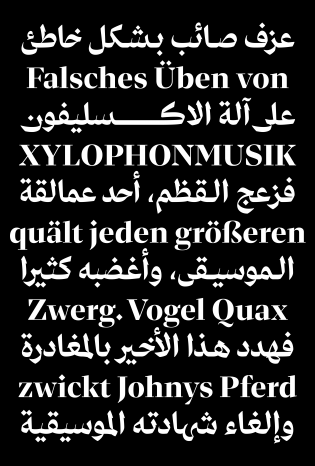 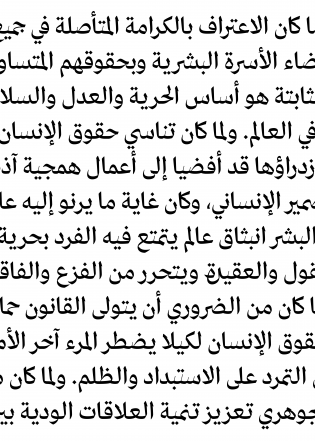 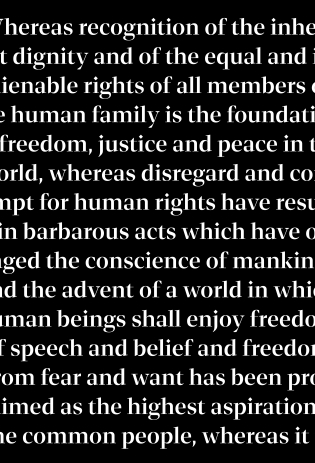 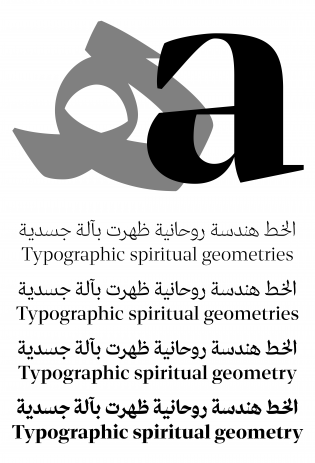 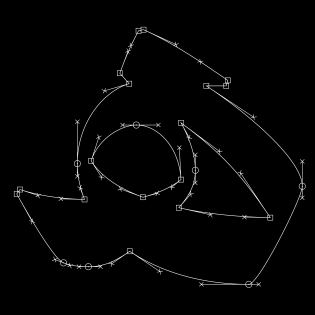 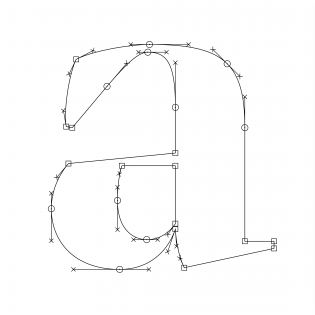 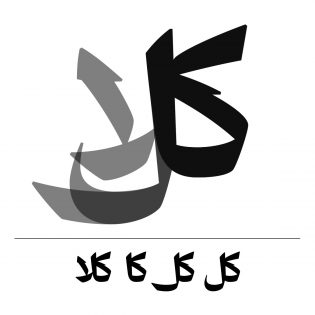 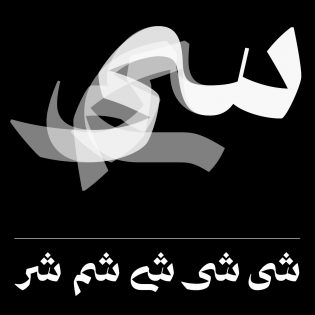 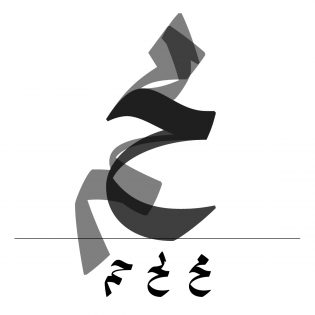 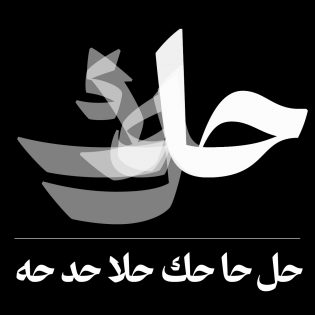 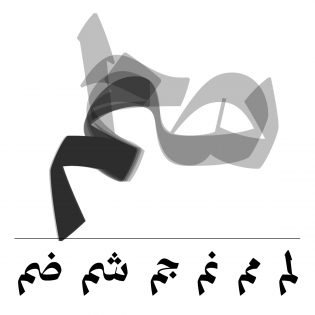 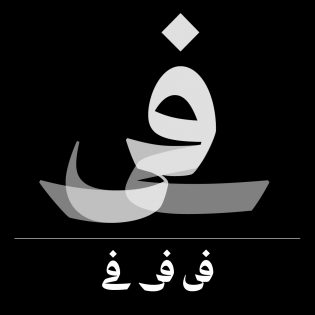 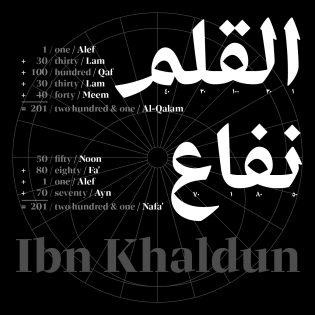 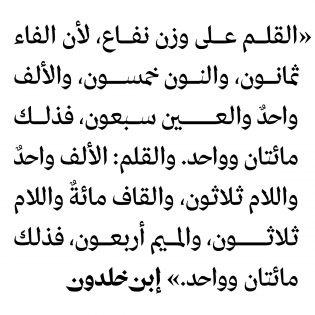 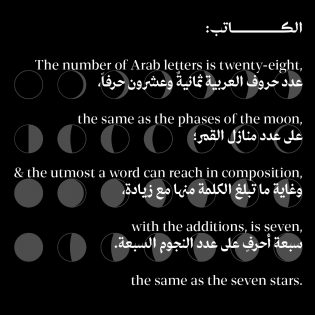 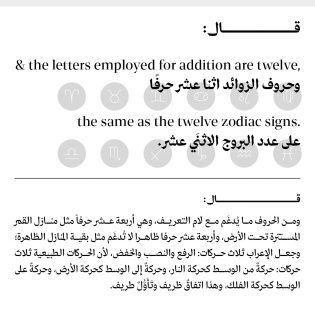 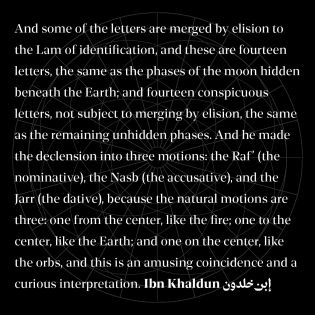 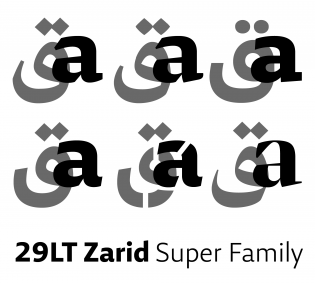 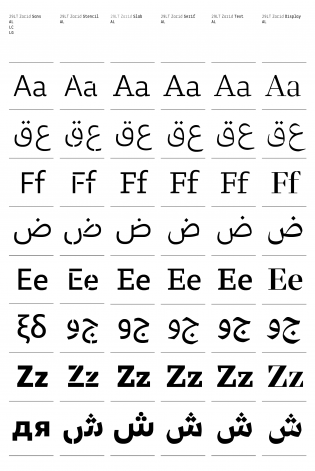