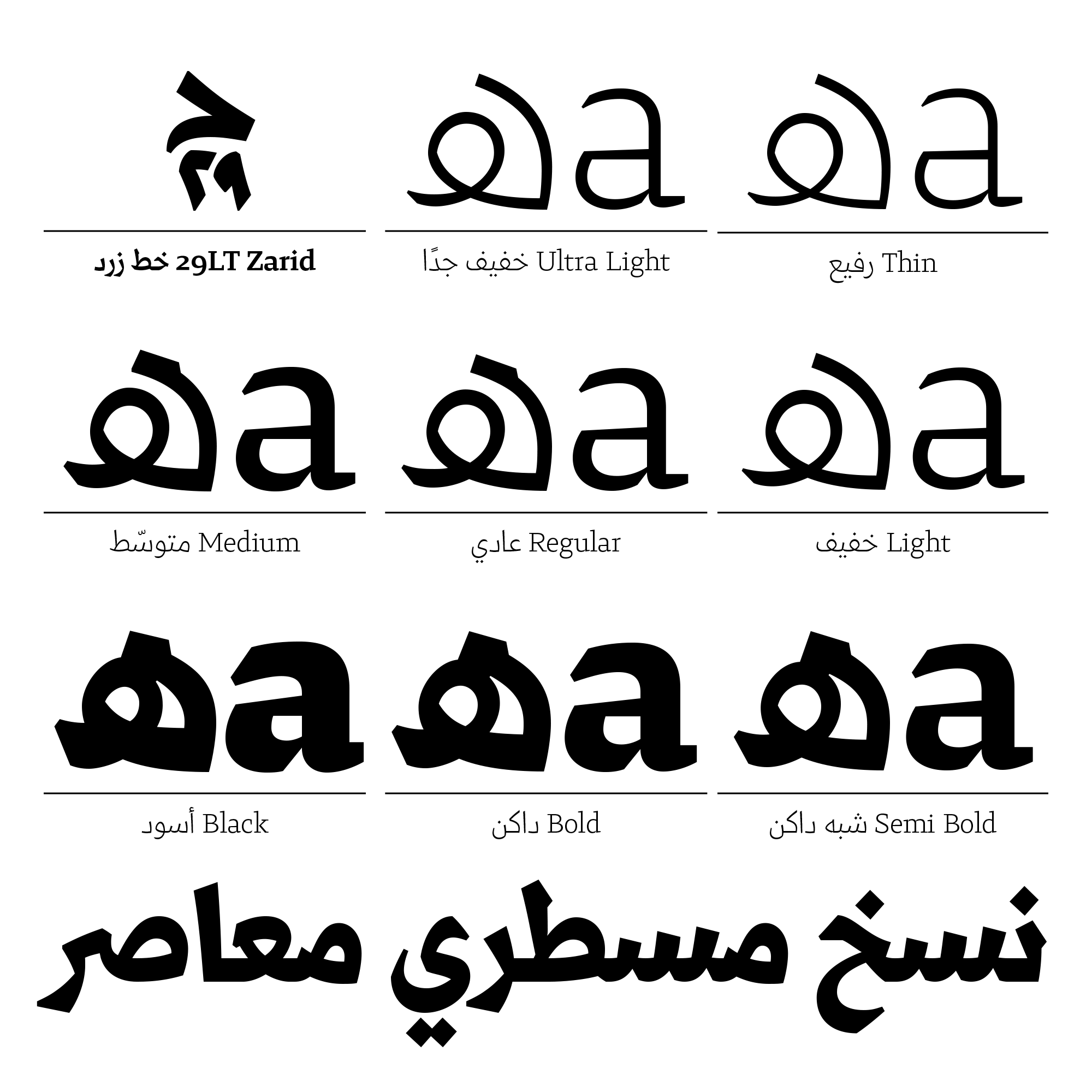 One of the biggest challenges in design is creating a balance between two opposing forces and sustaining that opposition, that spirit of yin and yang, throughout a design’s development.

29LT Zarid Arabic’s letterforms incorporate binary opposites. The family contains eight weights: letters with low contrast were drawn for the thin weights; those with high contrast, for the heavy weights. This cool dichotomy also appears in the quality of each letter’s strokes and angles, which gently merge the organic and fluid with the sharp and brusque. 29LT Zarid successfully intersects these elements with delicacy and courage. That’s what makes this typeface so unique and powerful, and what has earned 29LT Zarid a place in the library of truly contemporary Arabic typefaces for both display and text.

First designed by Pascal Zoghbi in 2014, 29LT Zarid Arabic is based on Imarat Headlines (developed in 2007) and preserves the formal quality of an Arabic Naskh Mastari.

The pronounced heavy letterforms introduced into the Medium, Semi Bold, Bold, and Black weights seem to derive from the sharp calligraphic strokes of a nib pen and have a steady, consistent rhythm. Despite these heavy strokes, counters and eyes (as in sah and waw) have been kept wide and open for legibility purposes.

A diverse array of ligatures and stylistic sets reinforce 29LT Zarid Arabic’s calligraphic nuances — but do so with simplicity, clarity, contrast, and formal innovation. See, for example, the lam alef and seem alternates, as well as the terminals and finials.

As I peered at the details in the Thin, Ultra Light, Light, and Regular weights, I noticed that the nib wedges found in the Bold weight were omitted, which makes the flow of the letters more agile. The low contrast of the letters’ components offer consistency and smooth connections. The formal qualities found in the Light weight greatly contribute to its legibility, which makes it suitable for publications and running text at small sizes.

The core traits of Arabic letterform anatomy have been creatively echoed and balanced in the shapes of 29LT Zarid Arabic’s Latin counterpart, a serif face designed by Khajag Apelian in 2015. 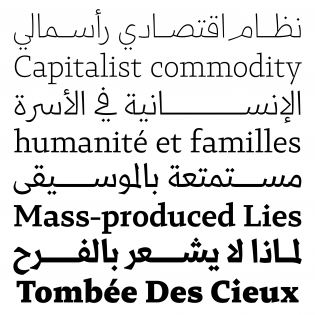 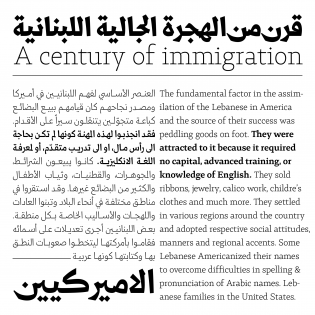 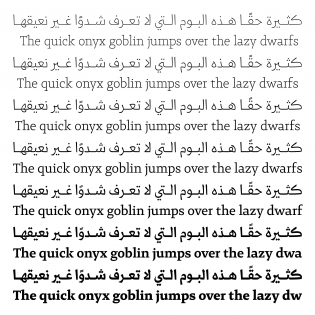 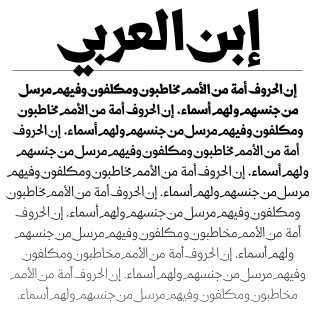 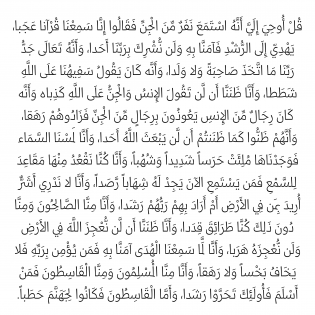 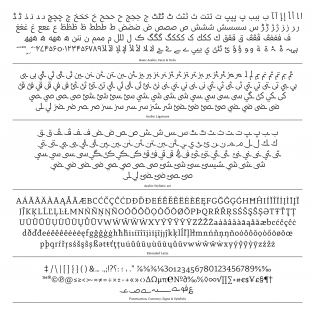 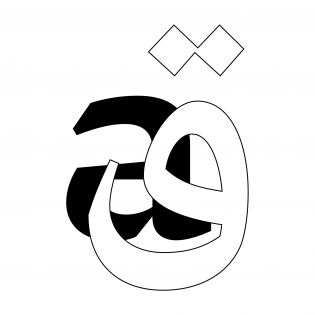 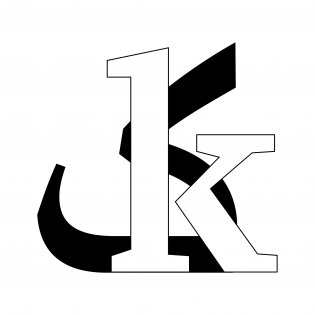 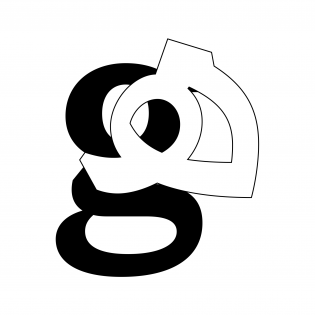 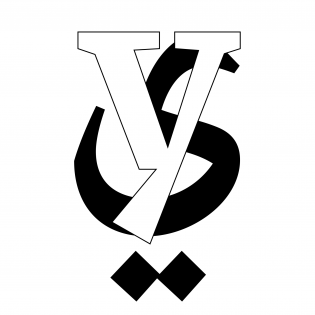 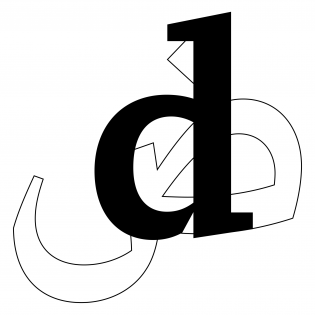 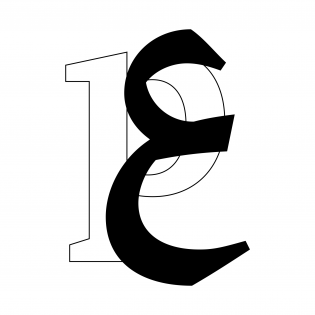 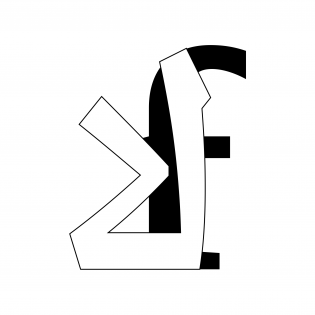 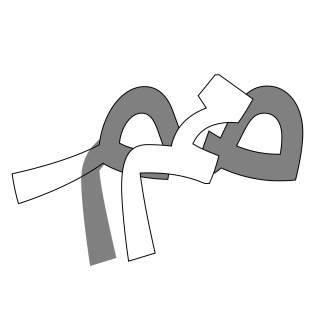