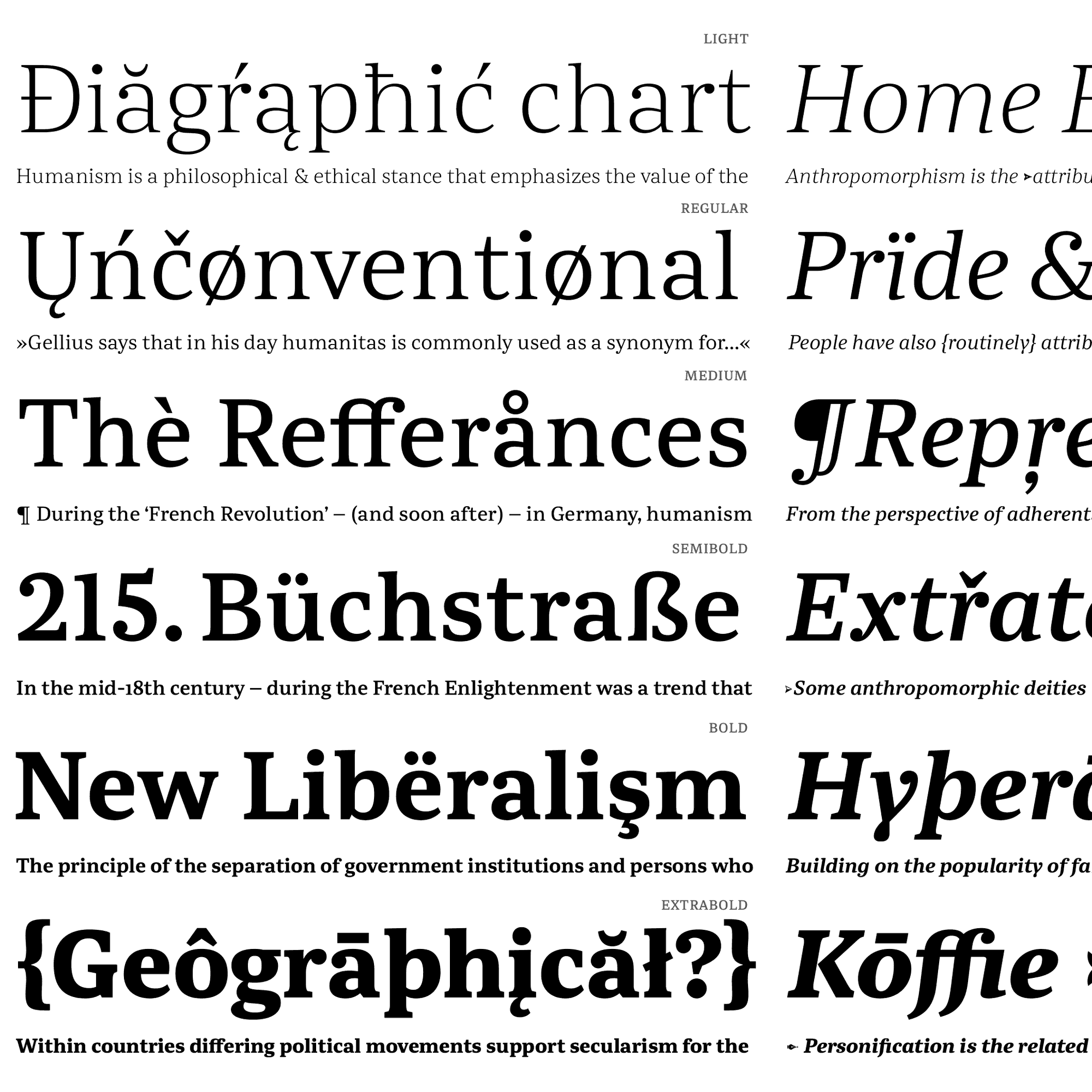 It was love at first sight.

From the first few glances across the internet, I was immediately attracted to Abelard Light. Trim serifs contrast smartly with heavy ball terminals. In some of the thicker weights, this contrast is less noticeable, but the face’s neoclassical roots are still felt throughout its twelve weights.

Abelard is Barbara Bigosińska’s second published text family (her first, also from 2016, is the impressive Mala), and clearly cements her as a type designer to watch. Thanks to Fontstand, Abelard and I hung out for a month. Even though it’s marketed as a text face suited for ereaders, I took Abelard on a few different dates: slides for a presentation, a grant proposal, some “office hours cancelled” signage. Real romantic stuff.

Like a stylish wingtip oxford, Abelard helps make whoever or whatever wears it look like they have their shit together. And once Abelard and I got to know each other better, I noticed some subtle, endearing quirks: the italic y emanates a bit of sophisticated whimsy, and the extra arrow and pen symbols are charmingly functional.

Overall, Abelard just feels good to be around and works hard without breaking a sweat. After our time together, I decided that although I wasn’t Abelard’s Héloïse, I’d definitely call again. 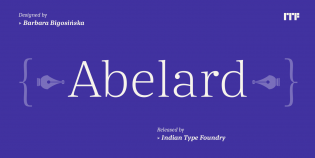 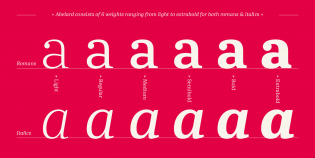 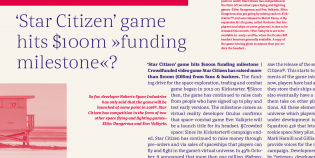 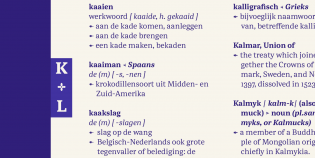