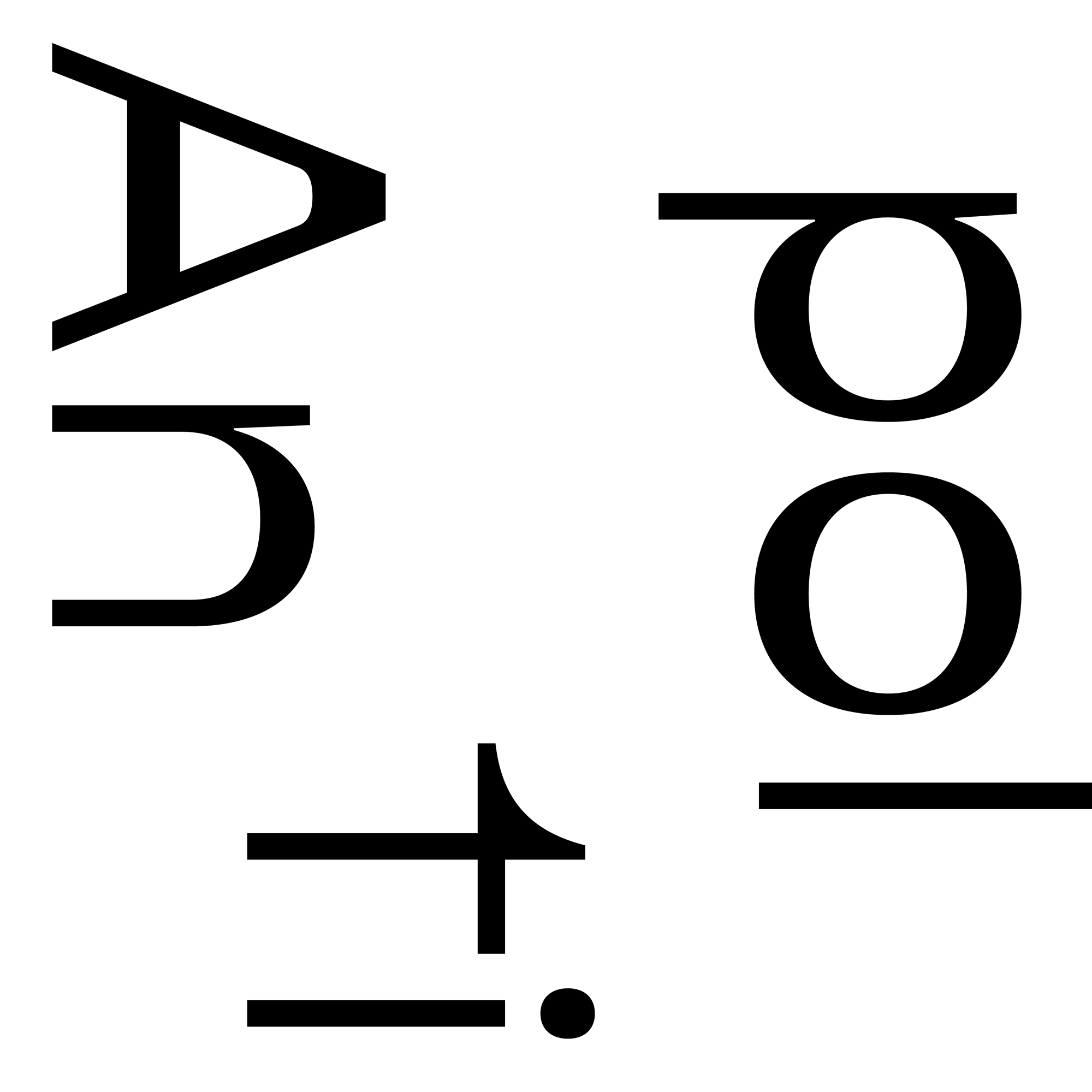 Distorted black letterforms oscillate against the surrounding whitespace. The effect is vital, energetic, arresting. The ad, by Brownjohn, Chermayeff & Geismar for Fortune magazine, reads “Modern banking is electronic banking”. Referenced in an article about BCG in a 1960 issue of Herbert Spencer’s seminal journal Typographica, the piece remains so striking that even sixty years later, anything vaguely reminiscent of it deserves special attention. Which brings us to Roland Hörmann’s Antipol.

Antipol is like a whirlwind tour of typographic history in a single typeface. In addition to the Typographica connection, there’s a nod to Antique Olive, of course — isn’t there always when talking about reverse-contrast type? — and Evert Bloemsma’s studious FF Balance. There are, too, shades of Barry Deck’s irradiated typographic experiments from the early ’90s, a stylistic niche that Ray Gun mined so successfully. And with an extended variant, there’s also a hint of Eurostile, the face that launched a thousand movie countdown sequences.

And yet, with all of that going on, Antipol still manages to be original — a rare achievement these days. The accentuated crotches between strokes, in particular, are wonderfully sculptural, giving the lighter weights dynamism and movement, and the heavier weights a certain sci-fi vibe. To avoid spotting in text, such an affectation would usually be avoided in a typeface design. Antipol, however, is definitely not a text face, and those heavy junctions can be used to great effect in display typography.

Antipol is certainly not perfect, and it’d be easy to dismiss it as a young designer’s naive first attempt in a tricky genre. The lowercase t seems unresolved, the 1 feels lopsided, and some of the angled terminals seem, well, off. But overall, it’s a face with both subtle detailing and dynamic capabilities. Reverse-contrast type is nothing new, though well executed and usable faces are few and far between. Antipol can now be added to that list. 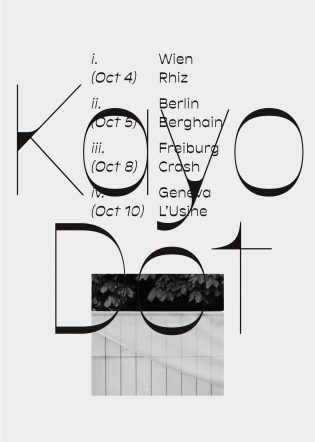 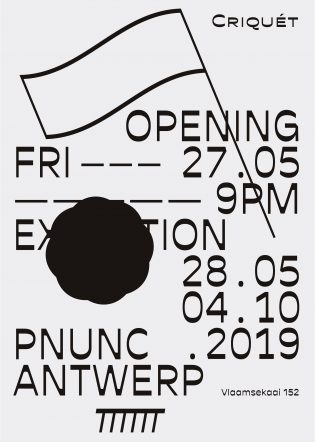 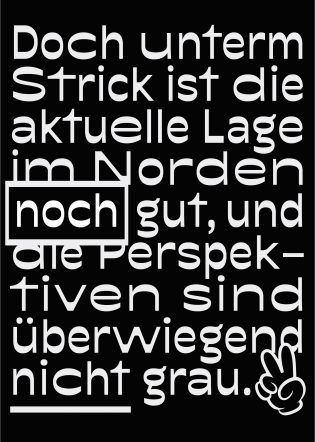 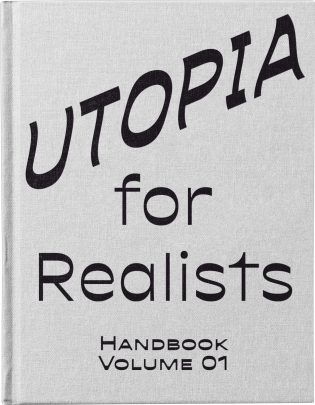 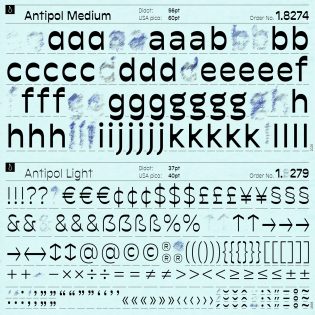 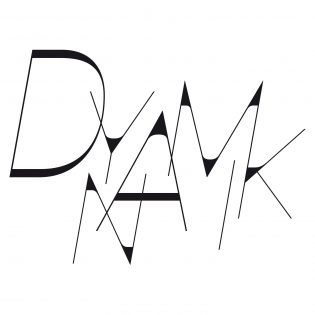 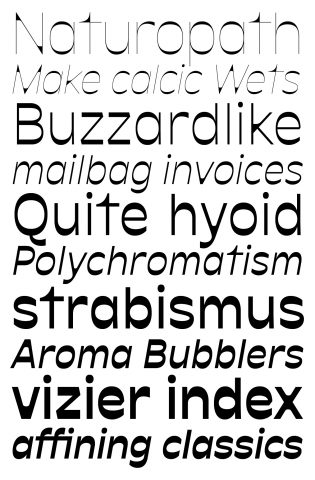 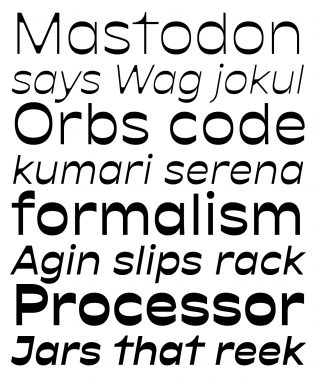 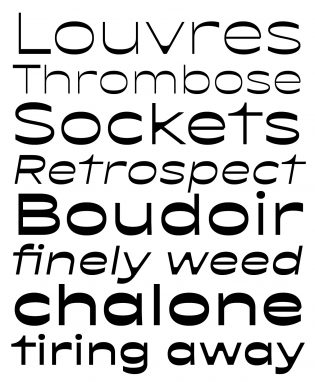