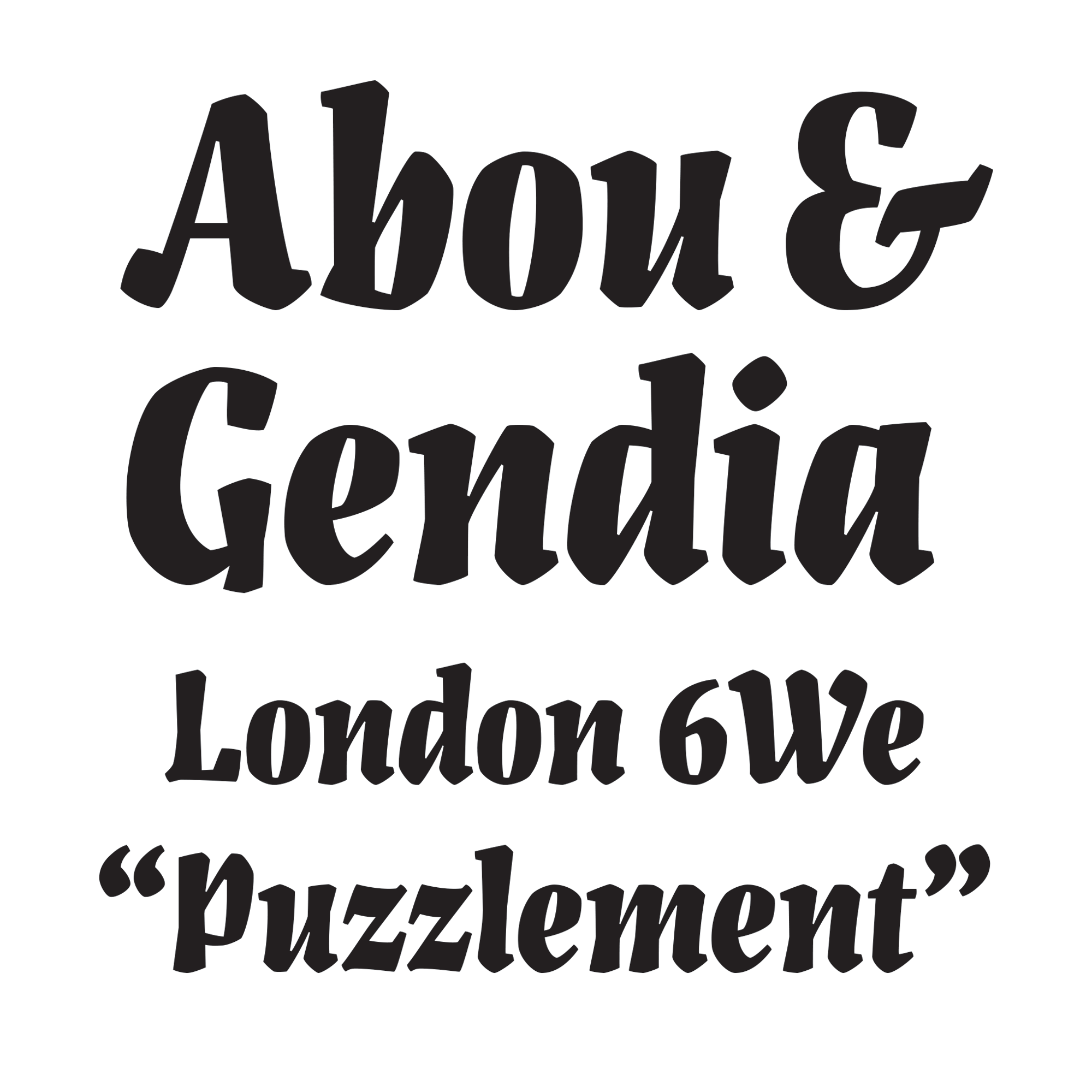 Joana Correia of Porto, Portugal, has been around, typographically speaking. A graduate of Reading University’s type design program, she has contributed to Google Fonts and Indian Type Foundry; and her crystal-clear Canberra is one of the best-selling typefaces in the FontYou collection, now at Black[Foundry].

Like many of her peers, though, Correia has decided not to commit herself to a big-name foundry (or even a medium-sized one), and has become her own vendor. Officially launched earlier this year with two contributing partners, Nova Type Foundry contains four families developed in earlier years. My choice is a single font finalized in 2017, but Artigo Display has older roots — it complements Artigo, a family started as a triple-script text face whose Greek set won a Granshan Award in 2011.

With its low contrast, sturdy serifs, and slanted e crossbar, Artigo pays tribute to the Jenson oldstyle category (Vox called them humanes), without really belonging to it. It’s the italic that makes it stand out most among its peers: contemporary in its details, the italic is lively without being busy; it has salient traces of handwriting, without being nostalgically calligraphic. It’s a pleasure to read and fun to look at.

Artigo Display carries those qualities to a new level. A display font meant to be used in larger sizes (from, say, 16pt up to thousands of points), it is more playful in its inventiveness than Artigo Text, and very articulate in its detailing. The efficient and confident lettershapes use a minimum of points to achieve maximum liveliness. The varying slant of its glyphs, anchored to a basic 2.5-degree angle, makes it a near-upright italic — but it also lends the face a certain restlessness and increased dynamism.

The motto of the recent age in type production seems to be “Everything counts in large amounts.” A recent survey on how people make decisions about buying fonts showed that a huge number of weights is a key selling point of a family and, frankly, making lots of ’em is a piece of cake with today’s software. More, however, is often less: less interesting, less varied, even less usable.

And so I welcome and support typefaces that embody original ideas and show an individual sensitivity, perhaps even courage. Artigo Display is such a typeface, and I was pleased when this year’s open-minded jury gave it a TDC Award.

On the desktop, the font name says “Artigo Display Black”, which leaves the door open to more weights. In the case of Artigo Display, I’m actually looking forward to “more”.

Jan Middendorp is a type writer and page maker. He is author of several books about graphic design and typography including Shaping Text, Hand to Type, Lettered, Creative Characters and (with Erik Spiekermann) Made with FontFont. In 2018 he self-published a reprint of his succesful and sought-after 2004 book Dutch Type, which is now available again at the original price. 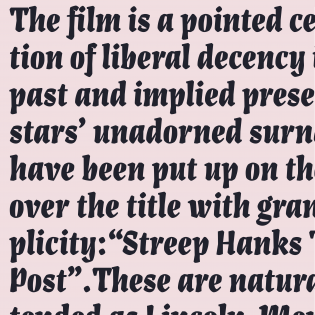 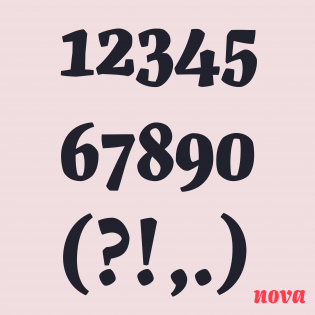 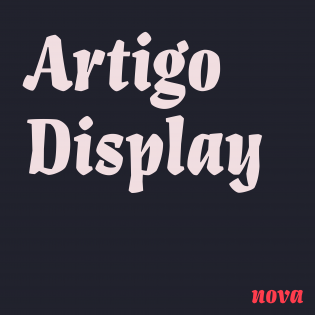