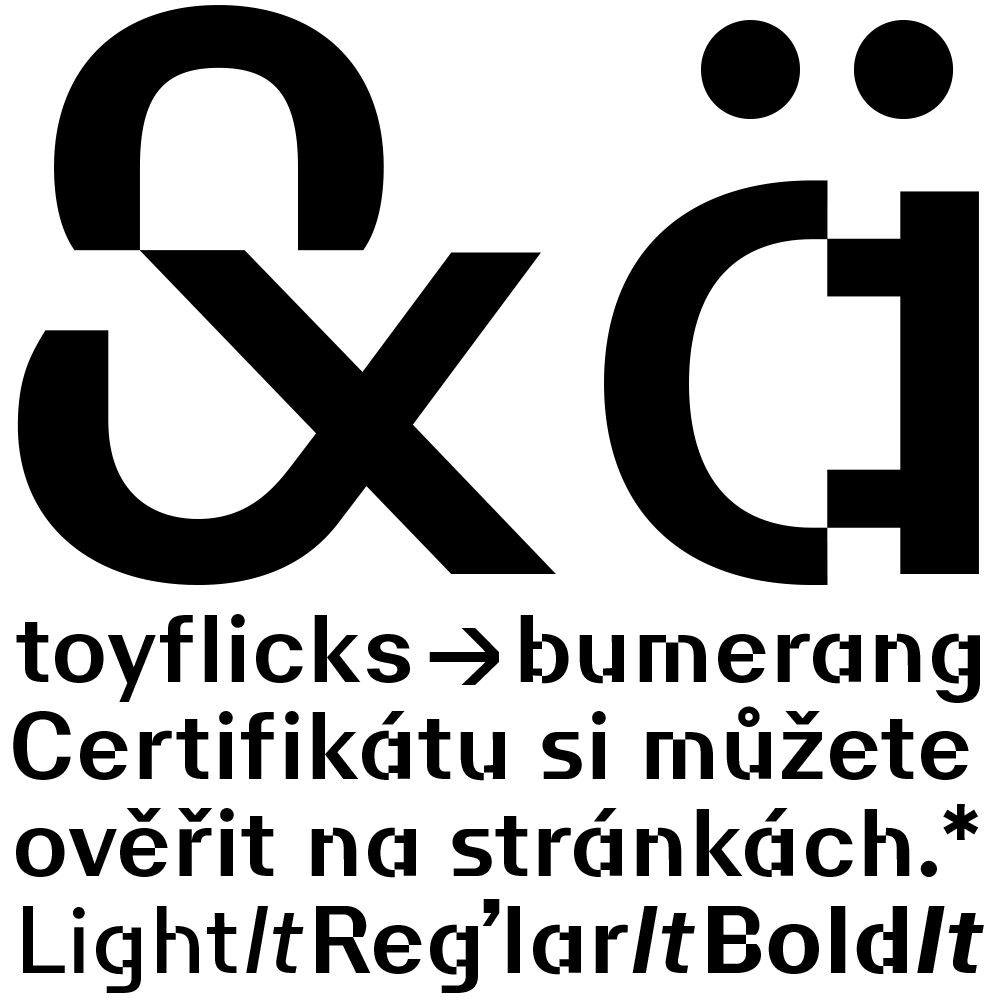 Designer
Jan Novák
Foundry
Briefcase
Classification
Sans Serif
Featured in
Typefaces of 2014
Elsewhere
BC Liguria in use, Identifont review
Get the Fontsi

I picked BC Liguria because I believe that Briefcase deserves at least one appearance on the list of typefaces of the year. To me, this foundry from Prague is the most interesting new player to enter the field in 2014.

Briefcase is an offshoot of Suitcase. While the latter has been redefined as the home of Tomáš Brousil’s work, Briefcase offers a channel for others who don’t wish to set up their own foundry. Although the monicker sounds diminutive, the first Briefcase serving comprises a whopping 20 releases (124 styles). Highly diverse in scope and utility, some are brand new, while others have roots in the past century, with inspiration drawn from neon signs, a metal mechani­cal kit, or gravestone lettering. Many have an intriguing backstory, and all of them are united by their Czech origin. From this flood of unique faces, Liguria is a personal favorite.

Liguria is the work of Jan Novák (b. 1989). In his Falster Grotesk, an earlier design also published with Briefcase, Novák enlivened the familiar forms of the Swiss Neo-Grotesque with unexpected shortcuts, and replaced some of the lowercase’s hooks and tails with abrupt diagonals.

With Liguria, the point of departure is similar: about half of the lowercase and most of the uppercase look like a Univers reprise. Here, the quest for novel solutions to construction focuses on those glyphs where rounds meet stems. The bowls in ‘abdg’, for example, are wide open, like in a spurless sans. Just before the curved stroke hits the stem in a right angle, it jumps inward by a full unit, leaving a clean stepped join, devoid of any clutter or extra thinning. No compromises! It’s a radical solution that creates mushroom counters and a tile pattern reminiscent of bitmap fonts or half-aliased renderings. Interestingly, these fractures don’t get in the way too much at reading sizes, and make for keen sculptural elements when used large.

BC Liguria in use for an avant-garde art exhibition in Prague. Design: Jan Novák

BC Liguria in use in the exhibition National Style – Culture and Politics at the Czech National Gallery. Design: A1 Architects 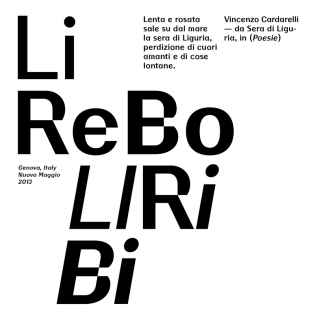