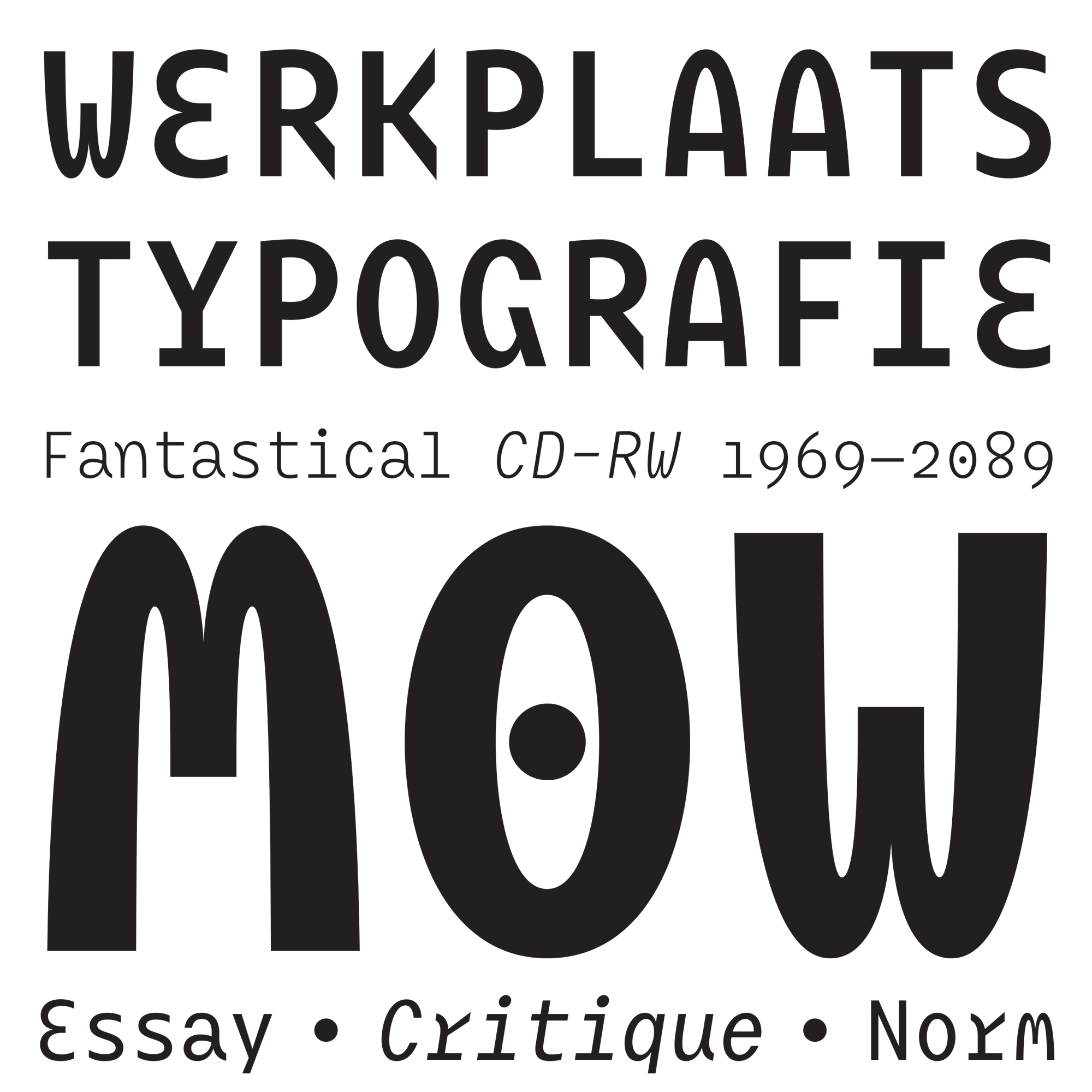 Monospaced fonts aren’t meant to be pretty. They’re a hack, invented to accommodate the fixed advance widths of early typewriters. Later, monospaced fonts made it easier for primitive CRT monitors to display text as rows of uniform modules, for OCR systems to read printed matter efficiently, and for programmers to organize code without the use of tabs.

Over the years, the squashed ‘M’s and stretched ‘i’s became familiar and then venerable. Like vinyl records and tube amps, they acquired an air of authenticity. Designers from Derek Birdsall to Jop von Bennekom have exploited their honest, direct quality. They seem basic, straightforward, real.

But not Filip Kraus’s BC Mikser. Mikser is a party. An original and joyously self-conscious design, it ditches the conventions of fixed-pitch type in favor of designerly panache. While most glyphs are simply (and impeccably) drawn, others are exercises in sprezzatura: the jauntily tilted crossbar of the ‘G’, the buggy-whip tail of the ‘Q’, the looking-glass ‘r’, with its curved head serif and its straight ear.

Still, Mikser’s most radical interventions are not arbitrary. The Golden Arches-style ‘M’, ‘m’, ‘W’, and ‘w’ keep these characters from seeming denser and bulkier than their neighbors. The same goes for the Esso ‘E’. The parabolic arches of ‘A’ and ‘V’ help them fill out their boundaries, as does the martini-glass base of ‘Y’. And the slaloming stems of ‘f’ and ‘j’ help balance the glyph within its advance width. These innovations help make Mikser unusually even in color for a fixed-pitch face, and surprisingly readable in small sizes.

It comes in five weights, a large number for a monospaced family, and the boldest read as smoothly as the lightest. All weights come with matching italics. And it does not neglect the niceties: Dutch speakers will find a proper accented ‘ij’ ligature along with the standard ‘ij’.

In a world of sleek sanses and quiet, mannerly book faces, Mikser insists on a place for wit.

Mikser has been awarded by the Type Director’s Club and Communication Arts magazine. 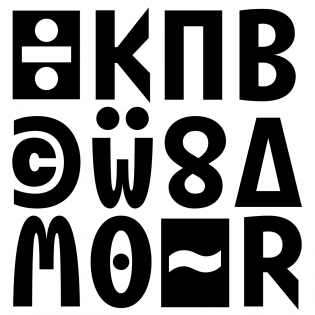 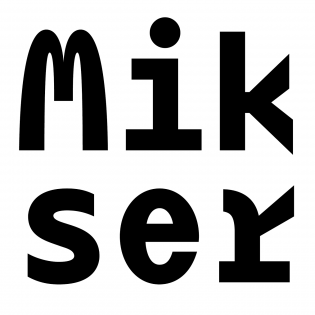 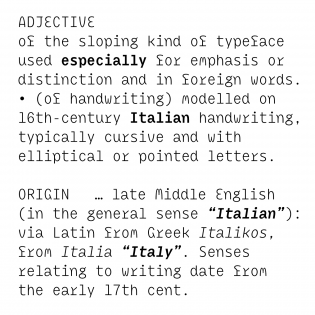 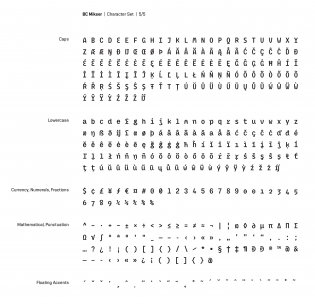 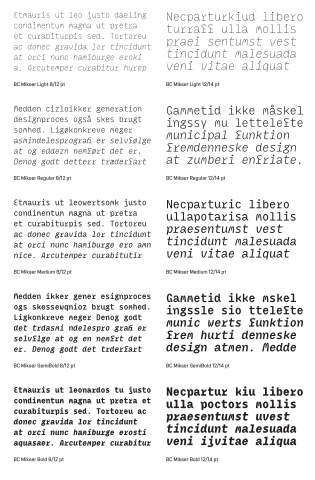