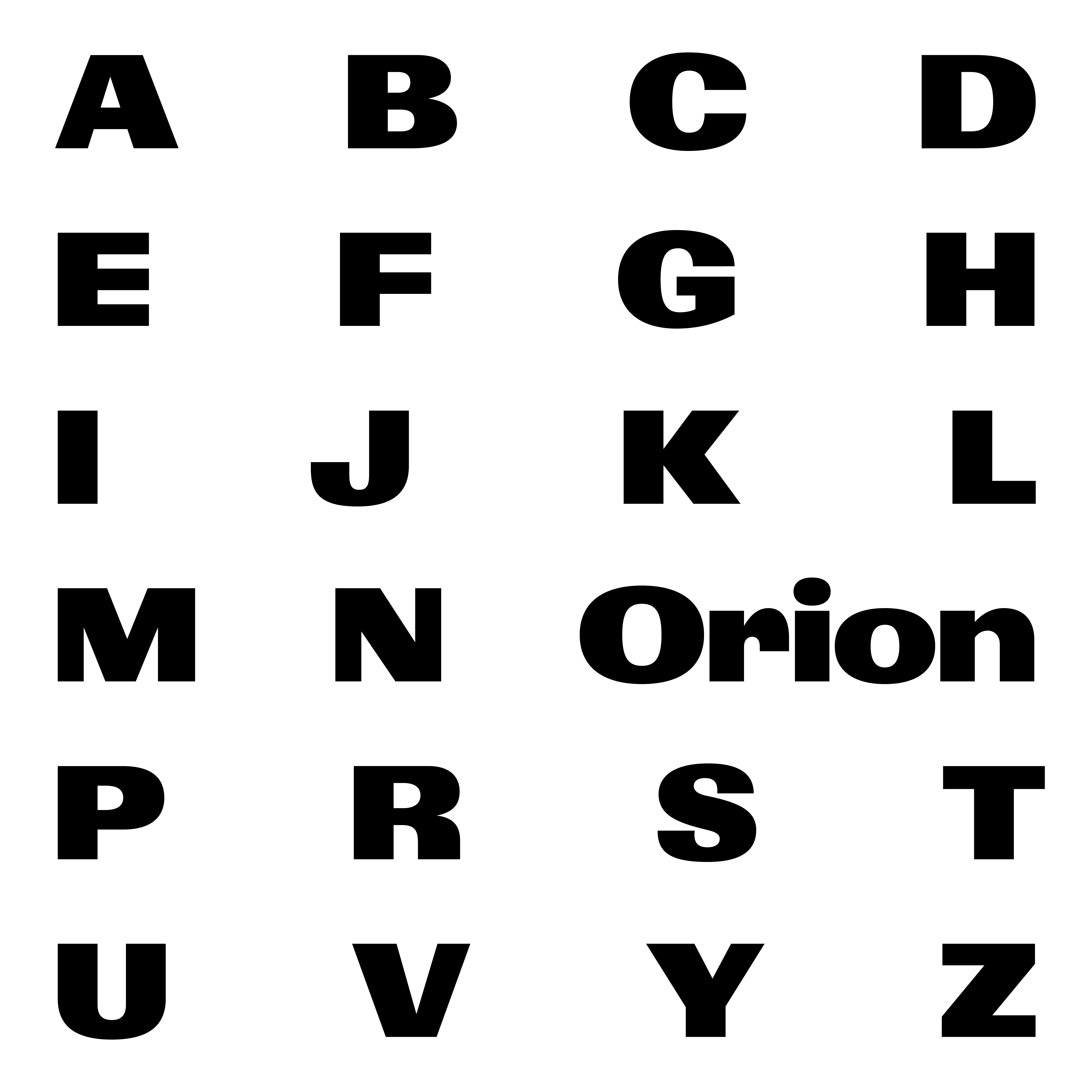 Orion, a compact display sans serif by the Czech designer Stanislav Maršo,1 was published by the Grafotechna type foundry in Prague as metal type in 1960. A 2019 digital revival, BC Orion, was released by the Czech foundry Briefcase, a subsidiary of Tomáš Brousil’s Suitcase Type Foundry dedicated to releasing revivals and original typefaces by young designers. BC Orion is specifically credited to the Briefcase team.2

Maršo’s Orion is a refreshing take on the grotesque genre, and one that I’m happy to have revealed to me. Its warm softness isn’t a shallow effect layer. It is boxy, but certainly not mechanical. Orion shares many similarities with Maršo’s later grotesque, Vega, which was probably intended as a text companion.3 In Vega, you find again the distinctive details that make Orion so interesting. Where subdued in Vega, they are amplified and reinforced in Orion.

It might be tempting to label Maršo’s sans serifs as lesser communist rip-offs of the popular capitalist typefaces Helvetica and Univers (issued just a few years earlier), but that would not be a fair assessment. Where the Swiss modernists shed any remnants of calligraphy, Maršo embraced the artifacts of the written letter for their own graphic expressiveness, and he was not afraid to rotate the pen.

The defiant faucet r has the right kind of attitude to complement its stout bowlegged capital. The unusually tapered diagonals (K, k, Q),4 the thin arches (n, b), crossbars (e, f, t), and terminals (t, f, j) along with the spurless narrow-apertured G, find their lockstep in the slim horizontals and upstrokes.5 The bars of E and F extend all the way to the edges for maximum impact. The swan-necked 2 and jutting numeral 1, with its radical dislocated flag, make for an eye-catching display.

As was the case with many predigital typefaces, Maršo gave the diacritics a localized treatment. To preserve the regular gaps between elements, Maršo even cut into the caron above š — a detail that has been filed down in the reissue. This lettering-like affordance was possible because the caron didn’t stack on top of any other letters: the typeface was distributed in a limited geographic area with a limited number of characters. Digital fonts do not have that luxury. In Briefcase’s BC Orion, accommodations are made for a larger, international character set. Sacrificing a little fidelity in a tight display setting is understandable. However, some of the added characters are outright problematic, basic kerning pairs are missing, and accents above narrow characters are clearly not tested in their target languages, as revealed by collisions with neighboring shapes.

Briefcase has also added a stylistic set with thin accents. It looks fantastic in certain contexts but falls completely flat in most. Such sets are hard to execute consistently. In BC Orion, ð, į, ĳ, and the fi ligature are exempt from this logic (probably bugs), as are the punctuation and auxiliary symbols (probably intended). The effect is spotty, as exemplified by the hard-coded ŀ: it has a pencil-thin punt volat, yet the character Catalan speakers actually use (·) remains heavy.

If we interpret Briefcase as a Future Fonts-like incubator for the grown-up Suitcase foundry, Orion (and perhaps eventually Vega?) strikes me as ripe for promotion. Stanislav Maršo’s oeuvre has graphic qualities that make it transcend its time, and they deserve to be preserved and reinterpreted as more than digital facsimiles. 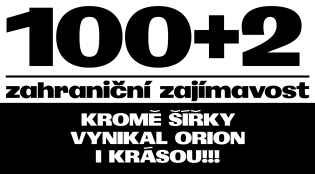