I remember when this typeface tweeted its presence to the world, a product of these Fat-Face-friendly times with something of that whole scripty-mix thing in there, too. Not extraordinary, but something to make me smile, slightly surprised at its non-corporate garb given the publisher. Something registered, too, in the unusual script combination of Latin and Thai. So it is Blenny Thai that makes this choice especially personal, and very much of 2014.

I visited Bangkok for the first time in November and was fascinated by the shapes and textures of Thai typography. Thanks to Ben Mitchell’s excellent blog, I could even start to find my untutored way around those shapes, schooled in the very basic differences between knots, heads, and spurs.

Now, the untutored part sets up some difficulties. Arguing for the noteworthiness of a typeface in a script that I can’t even read is perhaps plain daft, though I think there is more involved here than blindly gawping at an “exotic” other. The forms just seem to suit. Certainly the designer, Spike Spondike, was aware of the potential to develop the Latin forms of Blenny within the Thai script, making the connection between them in terms of their essential curves.

If I look at individual glyphs, then there are some loves — not least the lower case ‘k’ — though there are some niggles, too. I could certainly take or leave the intentionally “silly” animals. But fetishizing individual forms aside, I think I am simply won over by the spirit of this typeface and the distinctive exuberance it sought to bring to the Thai.

The design also prompted the creation of a cocktail, an outcome so civilized I think it should quickly become de rigueur.

Catherine Dixon is a Senior Lecturer at Central Saint Martins and co-author of the book Signs: Lettering in the Environment and co-curator of the Central Lettering Record. 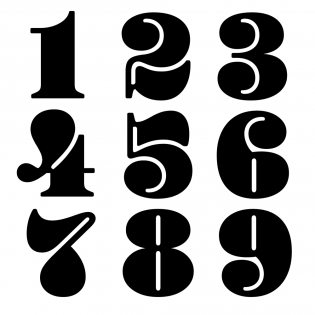 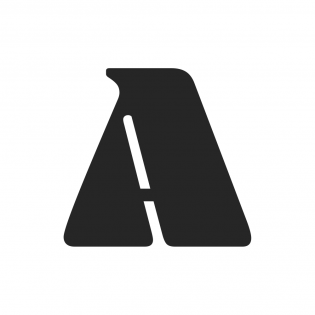 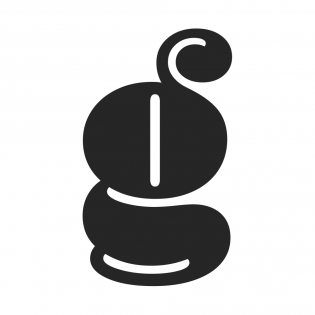 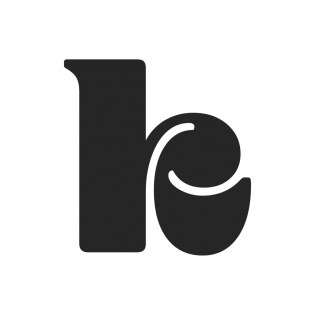 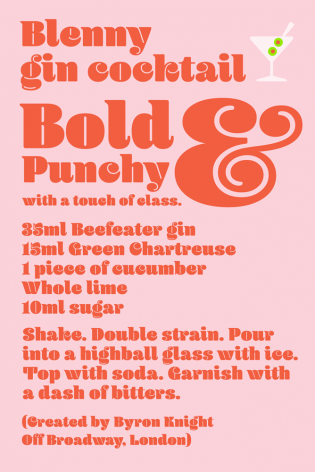