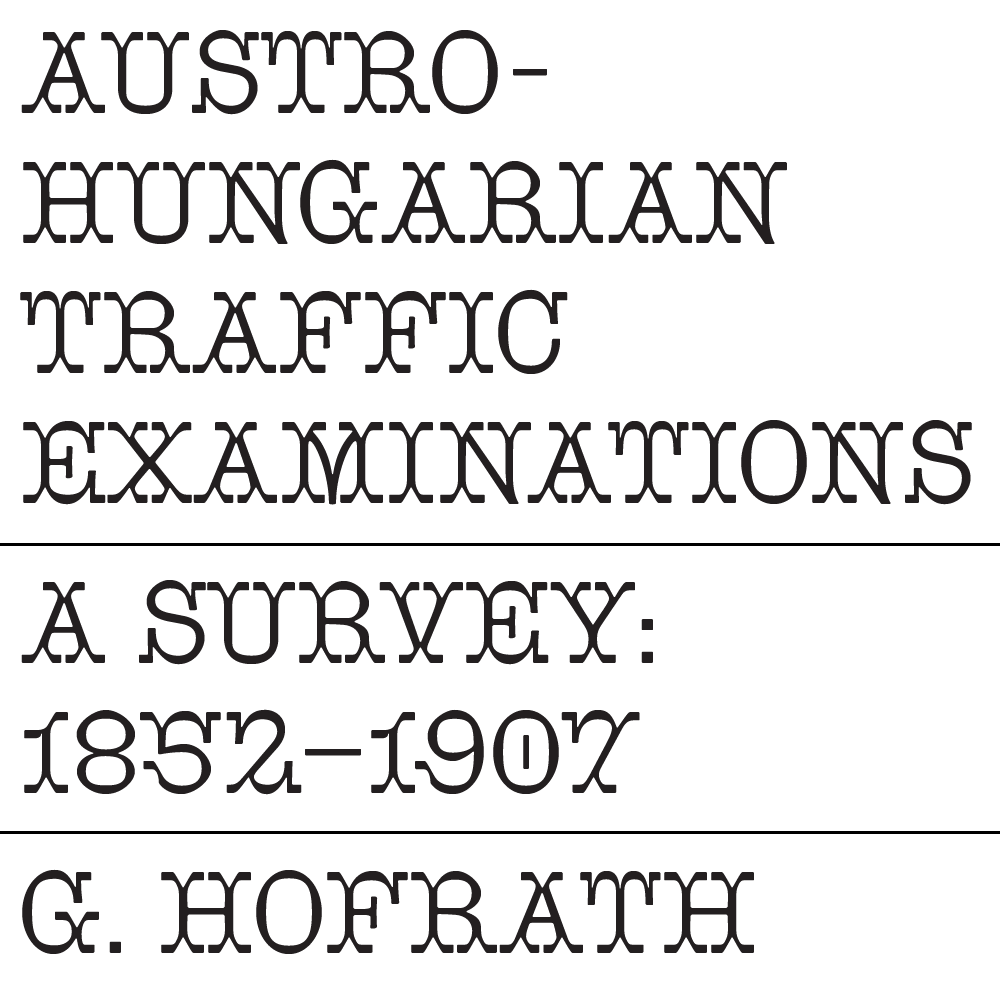 One of my favorite releases of the past year is Brevier Viennese, a free-with-attribution font from Johannes Lang and Ellmer Stefan. Like HWT Tuscan Extended, Brevier Viennese is a historical revival. Inspiration comes from a series of typefaces named “Viennese”, which Lang and Stefan found in an 1874 specimen book from the Fann Street Foundry, London.

This specimen showed type in five sizes — from appr­ox­imately 16 point down to approximately 6 point. The Fann Street Foundry’s ornamental Viennese face was most likely intended for use on letterheads and other jobbing printing. While Viennese is clearly not for immersive text, it was cast in sizes also used by type­faces intended for reading.

Lang and Stefan did not create a lowercase addition to the caps-only alphabet that they found, but Brevier Viennese’s character set is extended for contemporary typesetting. It has all of the glyphs that most font users in the Americas, or in Western and Central Europe, usually expect.

My fear for Brevier Viennese is that, while it is based on an actual 19th-century typeface, graphic designers will use it in a completely inappropriate matter (as in historically inappropriate). The only future I see for the design is the same fate shared by digital fonts based on much larger designs that had originally been cut into wooden sorts, rather than cast in metal: what we typically refer to today as “wood type”.

The Fann Street Foundry’s Viennese was produced in sizes significantly smaller than most wood type faces made during the Victorian period. The design is not intended for large-sized typesetting at all. Alas, the historical understanding of graphic designers in today’s internet age of inspiration without research (or copying without attribution) is so low that we are most likely to only ever see Brevier Viennese setting large, single words. These will be mixed into composi­tions with wood type style fonts — period-correct ones or not — and a Photoshop filter will be applied over everything after the fact. 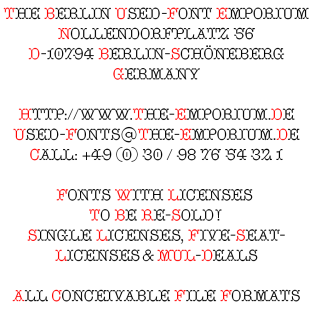