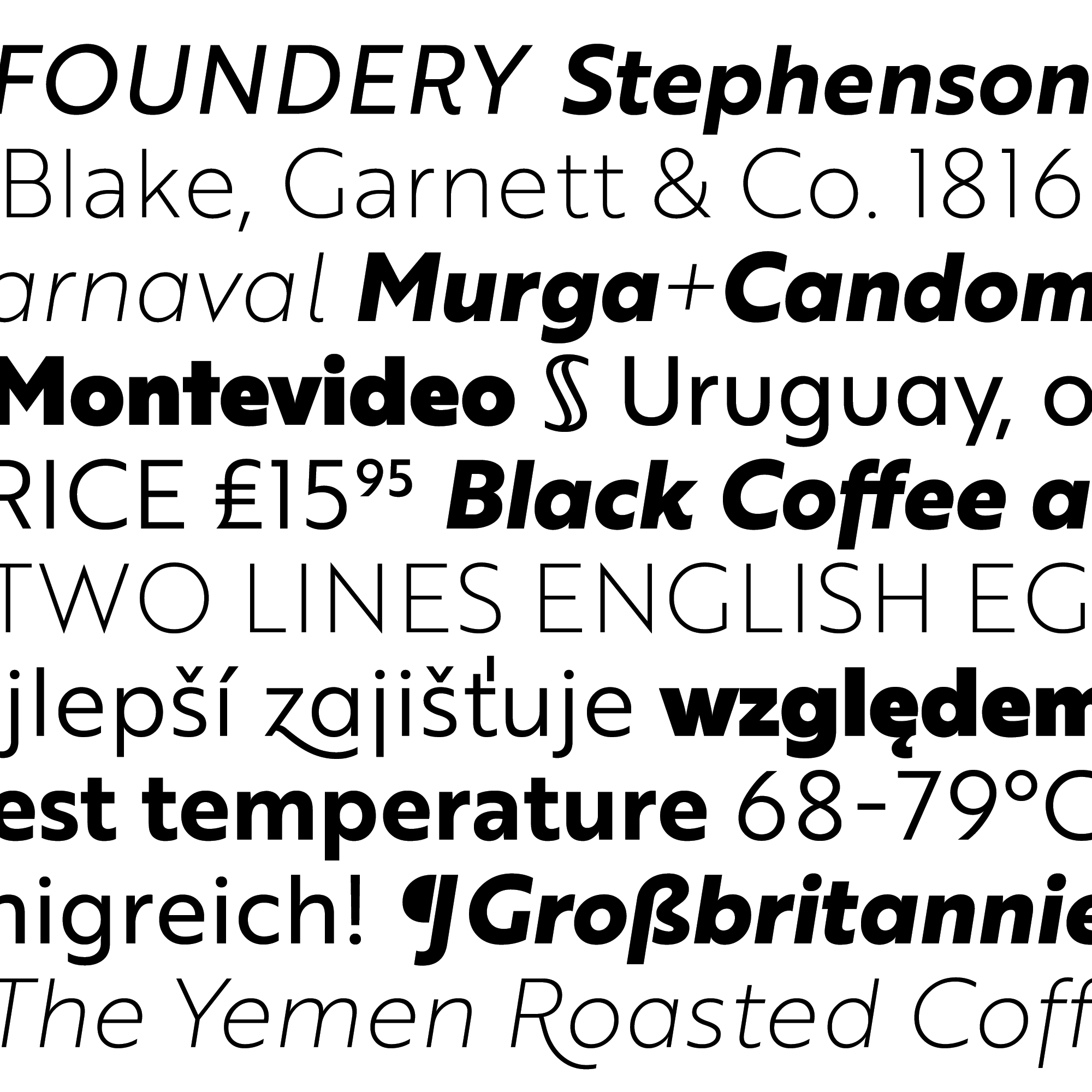 Brother 1816 attracted me instantly with its name alone. It made me think of monkish brotherhoods, football teams, t-shirts, and typewriters. Plus, I liked the somewhat vague nod to history. Not the worst idea, I thought, to have a typeface that would work like a reliable brother, a big one ideally, someone to help me with my homework… Well, yes and no.

Yes in the sense that Brother is capable of functioning for many different purposes in contemporary text design. Combining super-stable, straightforward, solid geometrical forms with almost playful softer strokes, it displays a remarkable kinship with what is popular today: grotesque typefaces offering good readability from small sizes to large, with a decent retro look, and, to avoid old-fashioned stiffness or an overly classical appearance, alternative forms with almost swash-like strokes. The latter are faintly reminiscent of handwriting and create a totally unexpected contrast here. And this is where the no comes in.

No, Brother 1816 is not just another revival. This Grotesque is not as straightforward as it seems at first glance — in a good way. No retro redesign here.

Fernando Díaz, born in Montevideo, Uruguay in 1988, is the founder of TipoType and a dedicated type designer, teacher, and speaker. As probably the only delegate from his country, he took part in ATypI 2015 São Paulo, where attendees could learn more about “floating letters” and South American type and graphic design: a vivid community — or rather several communities reaching out across a huge continent — folding diverse indigenous, immigrant, urban, and other traditions into a giant amalgam of colorful inspiration, aesthetic specialities, and craftsmanship.

I like everything about it. I like the absurdly luxurious long descenders on the extra f, sticking out of the baseline as if it’s stretching its leg. This f really spreads out for no conceivable reason aside from the unalloyed joy of movement. Also in the additional swashes and strokes: pure fun. I’m not even sure if they would work very well as initials in running text, but who cares? Let’s celebrate this fiesta!

Brother 1816 makes the grotesque in Grotesque harmonious. I like the elegance and generosity of a piece of text set in Brother 1816 Book, or Light — the way the lines spread out in the horizontals, as if there were no border. It offers relaxed reading, allowing contemplation while grasping the content; it soothes the mind like warm weather in a savannah — no wind, no worries. And then there are the capitals. If used alone: what a pleasure in compactness! Even more so if you choose the flat rather than the sharp angles (of the A, M, N, V), in bold, of course. And again if you use the italic capitals. Big, bold love! This, to me, is Grotesque at its finest — a little primitive maybe, but sexy.

A short business note to cool down: Brother 1816 made its MyFonts debut on September 6th, 2016. It is among the 2016 MyFonts best sellers, currently at number 44 — and no wonder, you might say cynically, since it’s being sold at 32.85 euros (instead of the former 218.99 euros) for thirty-two fonts. That works out to 1.03 euros per font. Remembering the best-seller discussions at ATypI 2015, and Radek Sidun’s great project on this, I feel sorry and sad. Hey Brother, you deserve better. (Hey MyFonts, are you sure this is the right pricing structure?)

Nevertheless, I believe that Brother 1816 will persist, strong and reliable, relaxing and soft, a tough teammate who is fun to play with. All the best to you, dear South American hermano — see you around! 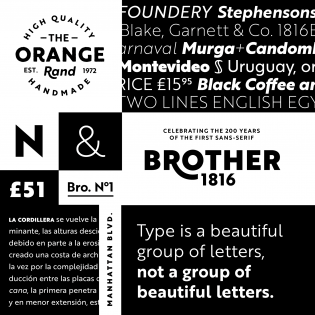 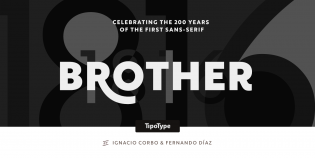 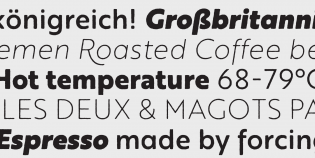 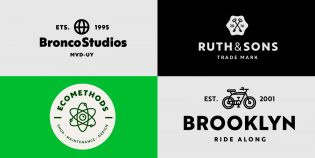 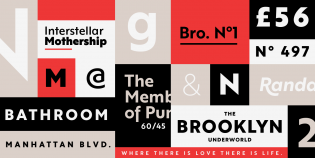 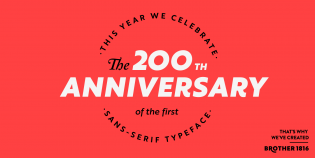 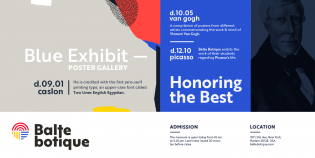 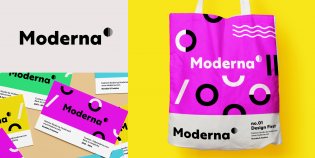 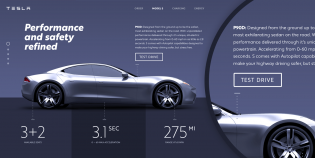