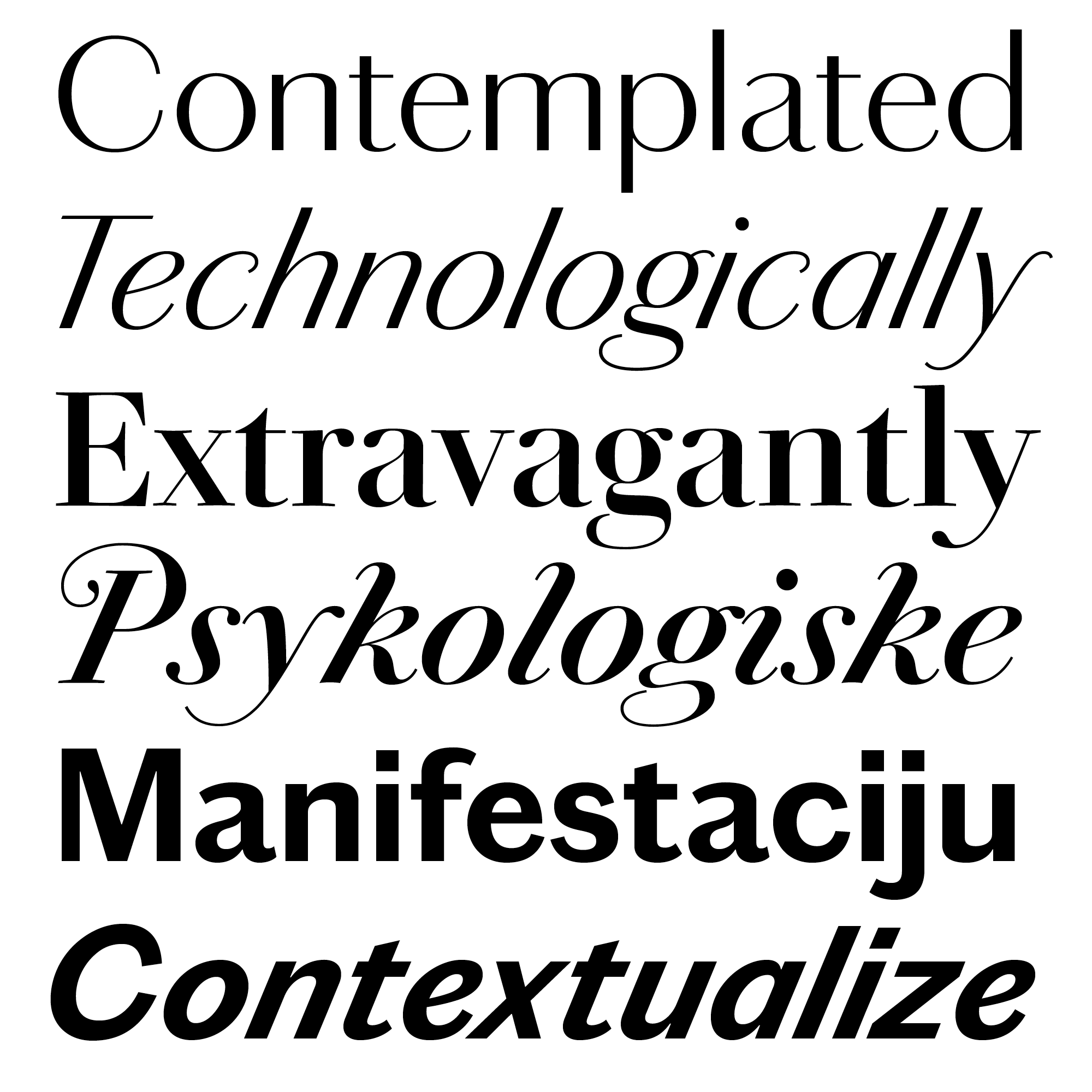 Type designers have to walk a fine line when creating type directly inspired by a specific location. We love discovering new source material and find it endlessly fascinating, but are simultaneously aware of the potential pitfalls (stereotype, appropriation, overgeneralization, and so on) in riffing off the vernacular of a place. There are plenty of examples of insensitive type design that purport to reflect the character of a certain region, but really are just caricatures.

And then there is Paul Barnes’ Chiswick. I was thrilled to see this kind of project done with such enthusiasm, care, and thoroughness. Barnes’ synthesis of something new from vernacular letters provides a road map for how to take inspiration from a place and do it right. Letters have an amazing ability to set a scene, and the way Chiswick can transport me straight to the British Isles is a clear demonstration of the emotive power of type.

The family is grounded in British lettering, and throughout there is a handmade, organic quality to the shapes that gives the type a lot of warmth. The lowercase gs, across all the styles, are killer. There are also plenty of useful alternates. I’m particularly fond of the alternates in the seriffed italics that offer more subdued entry strokes in the lowercase. I love that the italics are drawn at such a steep angle, an energetic touch that reinforces the tie to lettering.

I would guess that the secret here is not just that Barnes is British and lives in the midst of the inspiration he is drawing from, though I’m sure that certainly helps. More important, I think, is that his genuine love and respect for the traditions that inform Chiswick show through so clearly in the digital type. 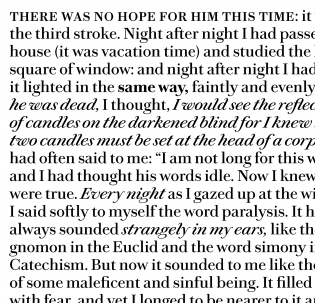 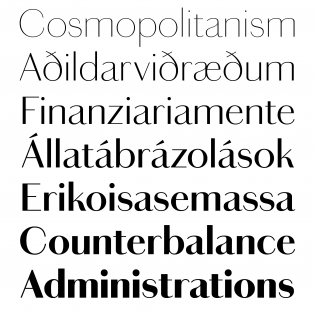 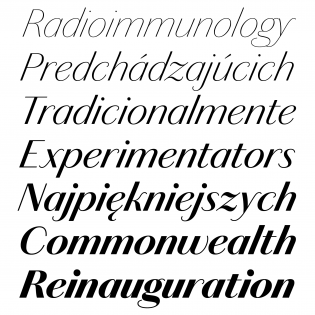 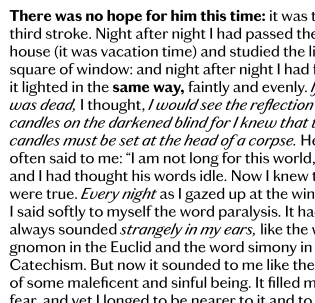