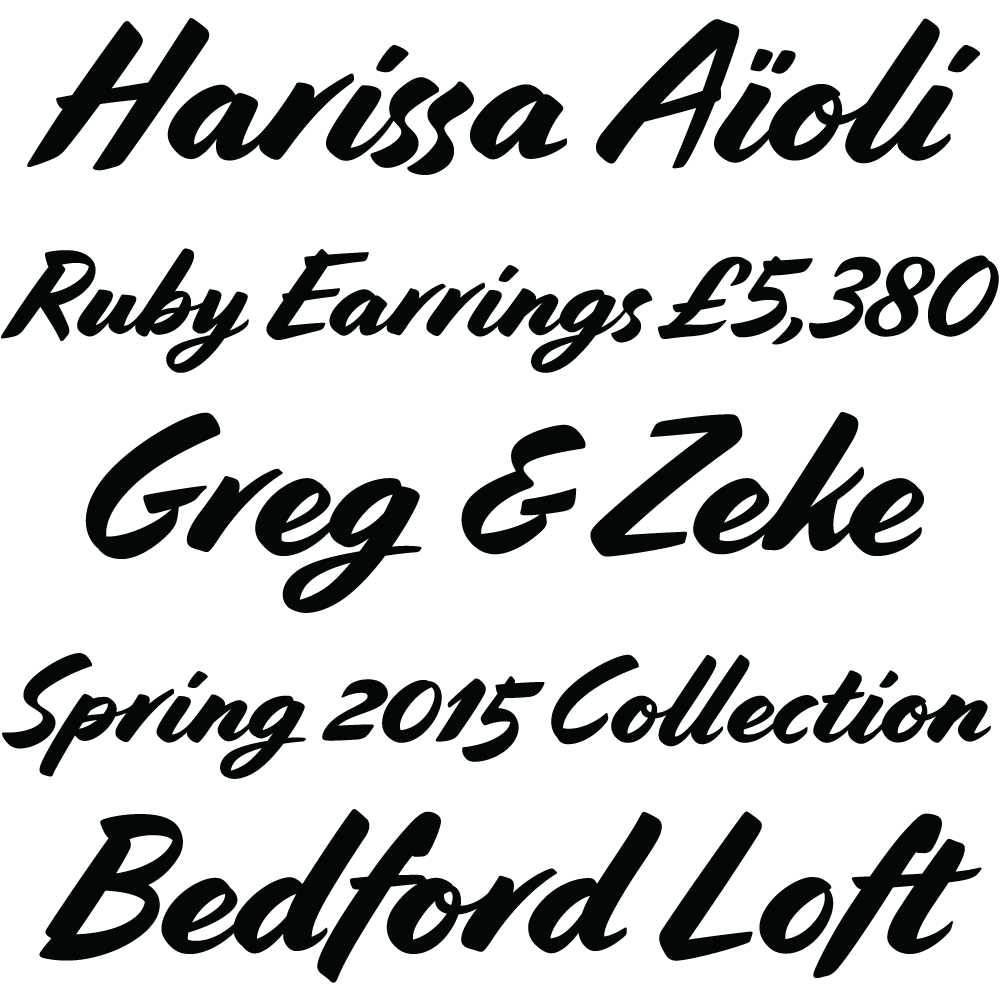 There’s the old adage: too many cooks spoil the soup (don’t tell me it should be “broth”). So one would expect that for so many people to influence a typeface — the artist whose work it is based on, the two typeface designers who digitized it, and possibly even the art director with whom the face was originally created — that it might look like complete chaos. That is not the case with Cortado Script. Not only is the font cohesive within itself (something that even a solo designer might get wrong), it also flows smoothly, as a quality script should.

The letters themselves are sophisticated and stylish, yet there’s something a little bit breezy to them, so they don’t veer into the dominion of the uptight. One of the uppercase ‘S’s is mesmerizing, almost perfectly balanced, and yet a total reversal of what an ‘S’ usually is (heaviest in the center of its form).

Like any serious typeface made nowadays, there is a range of well-thought-out OpenType features that give the user confidence in a natural-looking flow, as well as more control when it’s needed. Like if they’re having one of those days where the subway is just a little too crowded and they need to push some letters around. You’re not connecting today, you ‘d’.

Dyana Weissman is the Custom Type Director at Type Network. She has been a presenter at ATypI, TypeCon, and PromaxBDA. When not making fonts, she is hiking somewhere in the world and sharing her adventures. 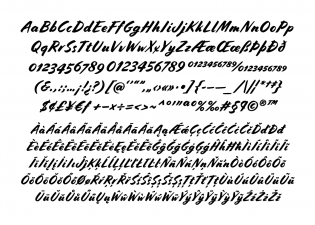 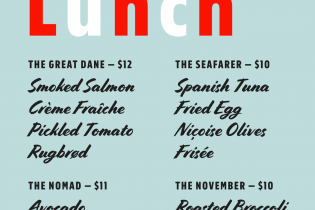 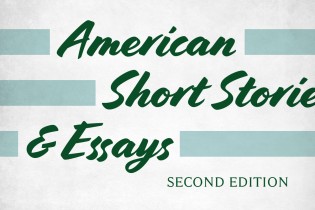 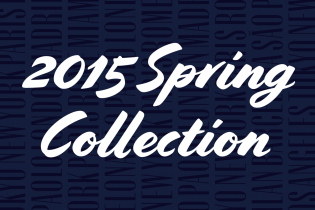 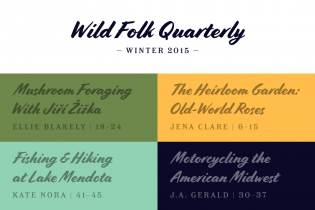 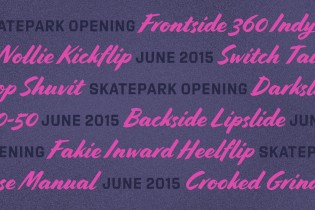 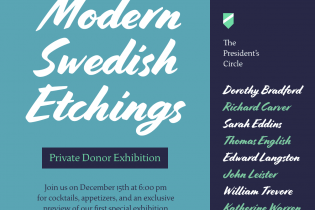 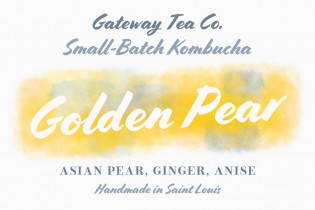 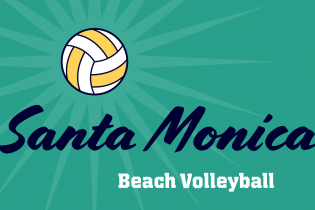