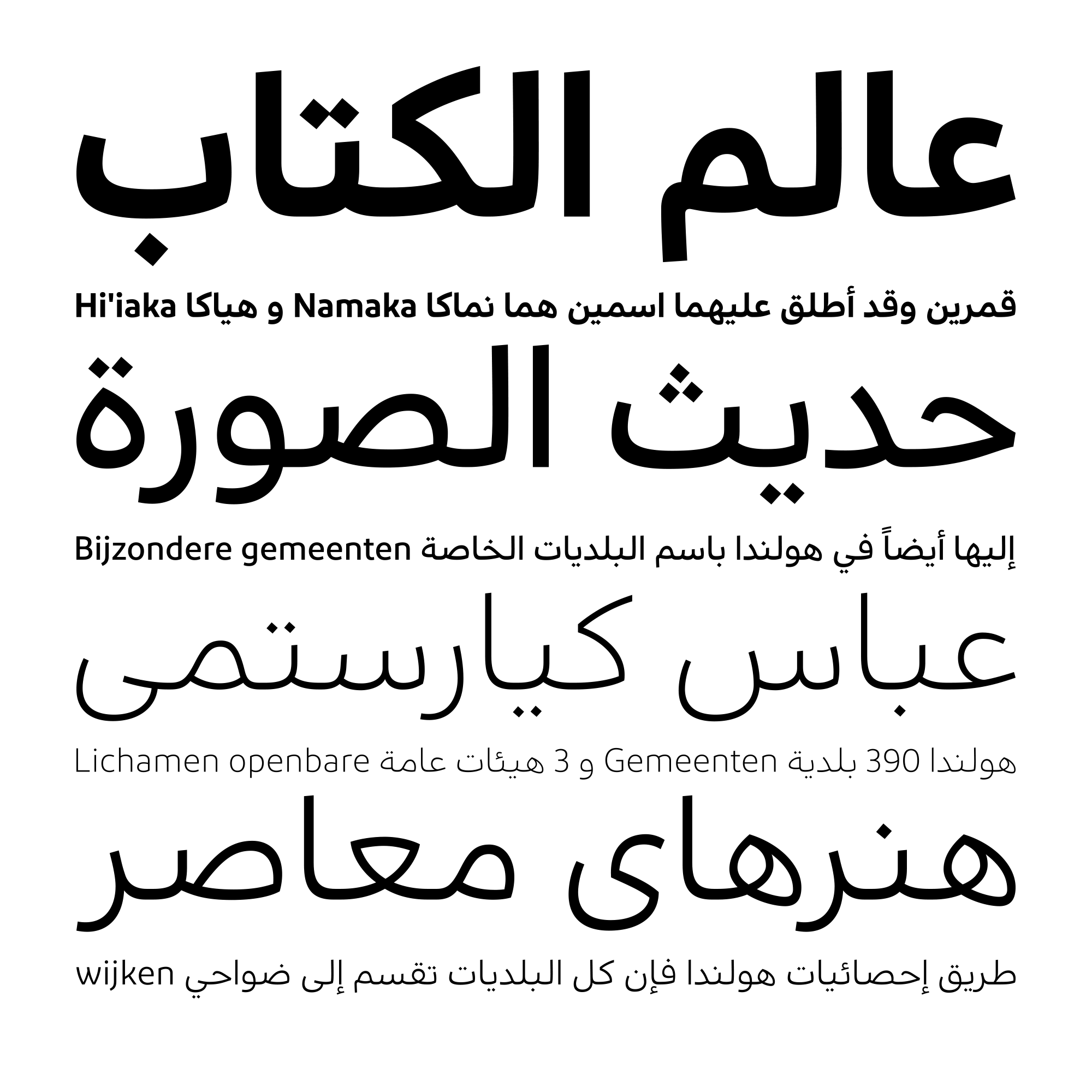 I often find myself frustrated with Arabic typefaces that are released as companions to Latins. Why, you may ask? Because I am forced to spend time raging against butchered proportions and compromised aesthetics in the design of the Arabic, disservices done to the script in misguided attempts to harmonize it with a Latin counterpart. So when I first saw Diodrum Arabic, it was like finally finding the edge of a roll of tape: so satisfying.

Designed by Bahman Eslami, Diodrum Arabic is a low-contrast, Naskh-based typeface offered in six weights. Despite its almost monolinear nature, many subtle decisions in the design indicate an appreciation for the traditions of Arabic calligraphy: the slight angle of the instrokes and the inclusion of sharper corners in letters like the meem and feh hint at the movements of a reed pen, as do the diamond dots and the smooth connections. The horizontal strokes of the typeface are only slightly heavier than the verticals, and they guide the eye forward when reading. A combination of these features with the open counters and generous character widths has created a pleasant rhythm in the typeface.

I mentioned the dots, and I really need to express my deep appreciation to Bahman for not taking the easy way out by opting to reuse the circular dots of the Latin. It may seem like a small detail, but it is choices like these that, for me, set this typeface apart from so many Arabic releases in the past year(s).

Diodrum Arabic works perfectly as an independent design, yet seamlessly blends with the Latin in multilingual text. As the first Arabic typeface to be released by Indian Type Foundry, it sets a high bar, and makes us hope for more Arabic from this foundry in the future.

Sahar Afshar is a type designer and researcher from Iran. Her interest in typography during her years as a student at the University of Tehran led her to the University of Reading, from which she holds an MA by Research in Typography & Graphic Communication. Since graduation, she has been working on the design of Arabic typefaces and researching the printing of non-Latin — specifically Arabic and Indic — scripts. She is currently based in the UK, and is a doctoral candidate at Birmingham City University, where she is researching Punjabi printing history and culture in post-war Britain. 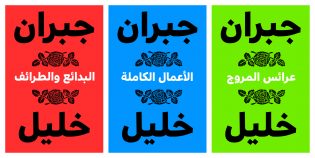 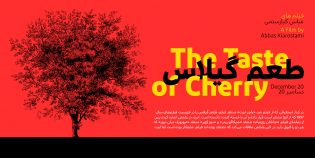 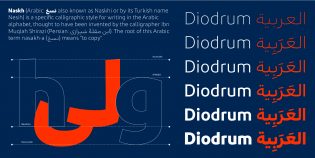 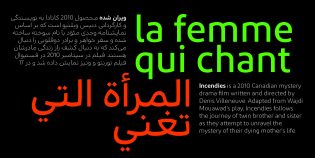 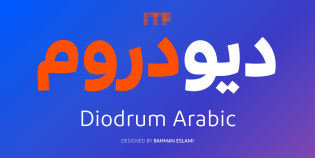 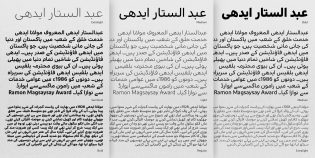 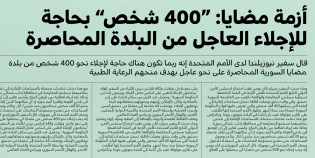 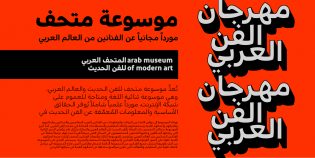 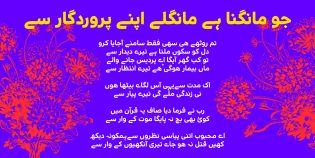