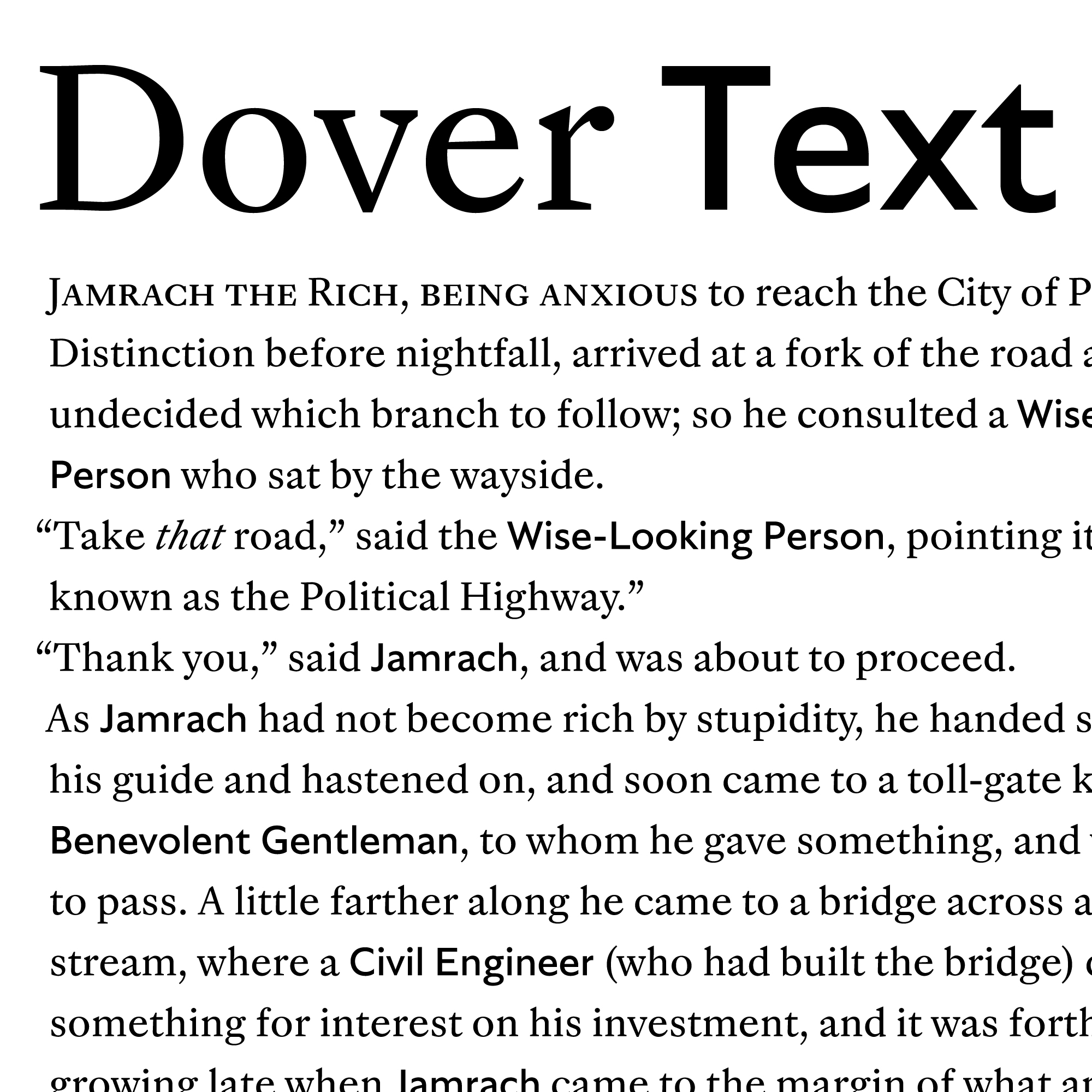 “It’s my Marmite font,” Robin Mientjes says as we chat about the features of her newest release. Dover Text is an acquired taste, but unlike Marmite — the salty British food spread I can’t believe anyone willingly consumes — it’s delicious.

This review will focus on Dover Serif Text, which we’ve been noodling with for the past several months as the body type for Alphabettes.org. The regular style of Dover Serif Text likes a slightly generous line height and needs room to spread out. (Get it? Marmite? Food spread? I am here all day, folks!) The italic feels like a briny alter ego; unapologetically oblique and compact, it works best in small doses, such as bylines or in-paragraph emphasis rather than as captions or multiline sentences. But since Alphabettes is a collective and we agree to not agree on many things, paragraphs of italic text do occasionally crop up.

One thing Dover Text is missing (perhaps intentionally?) is a bold italic. Luckily, I’m a sucker for small caps and Dover Serif Text has some lovely ones. At Alphabettes, we’ve applied copious helpings whenever possible, including situations where a bold italic might be used.

I’d love to see Dover Text in print, in settings that also utilize the sans — a sweeter antidote to its savory serif. The entire Dover family (Dover Display was published in 2016), alludes to what Mientjes describes as “historical design fiction”, where Caslon and Gill share some Marmite-slathered toast, and create a type family. Or something like that. If you’re looking for a workhorse that is distinctively pleasing to many palates, Dover Text is absolutely worth tasting. 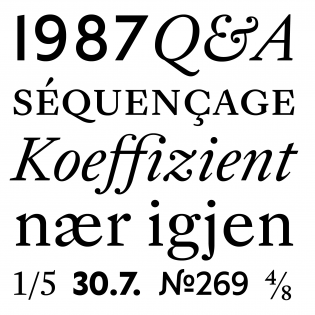 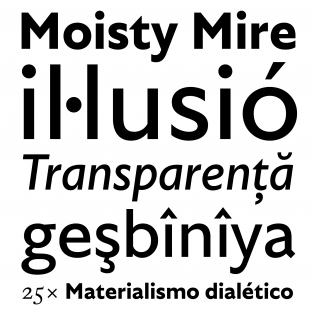 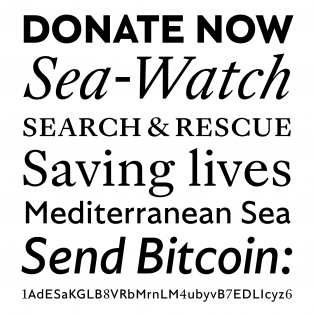 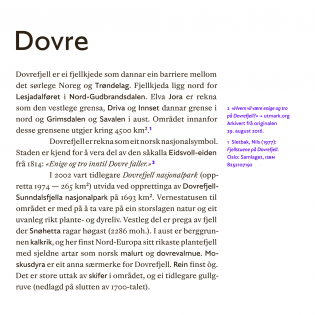 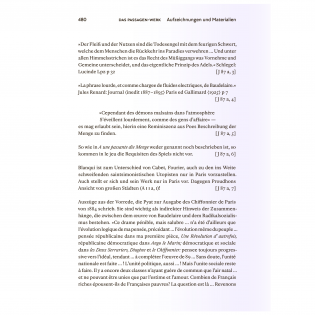