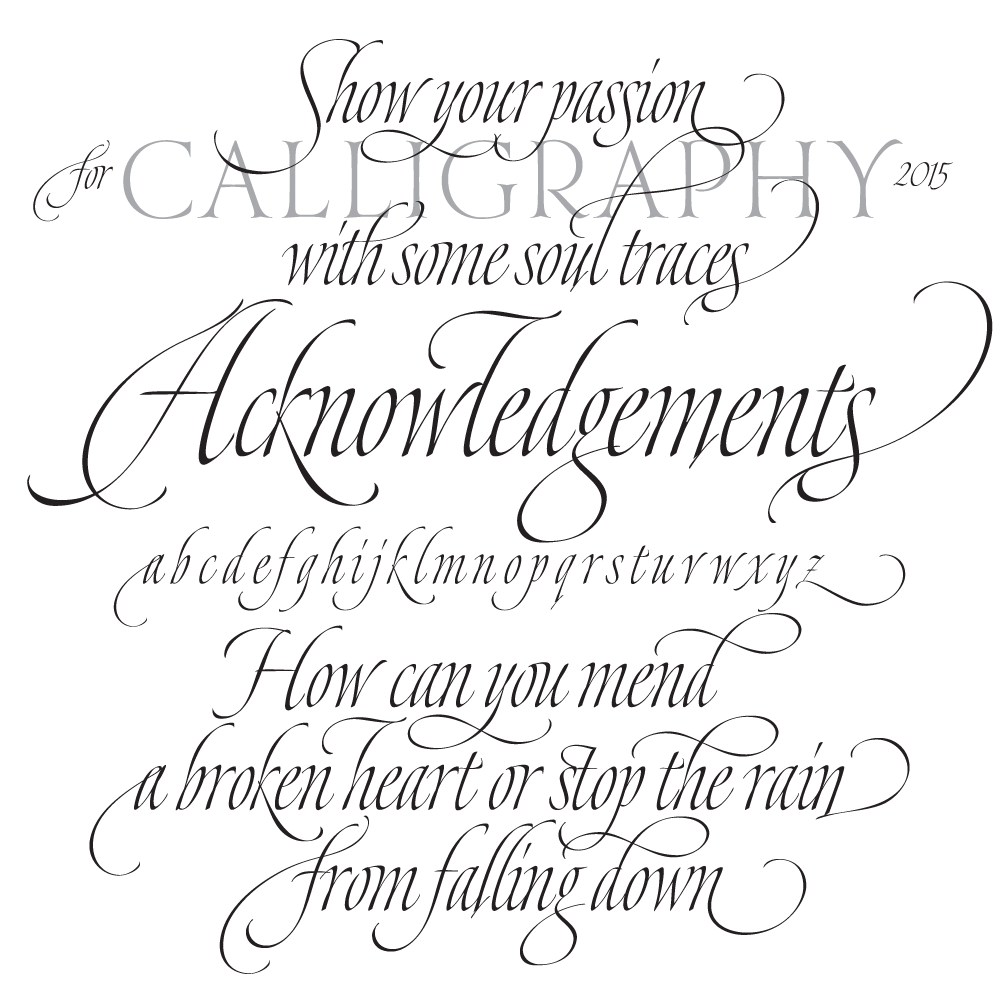 Despite an overabundance of script faces, I haven’t seen many that are really well done, especially when it comes to fine attendance to curves, and a feel for where swashes meet and cross each other. If I were dependent on fonts for fancy writing, I’d probably still be using Bickham Script for this reason.

Dream Script looks like a contender. It owes a lot to Zapfino, but is finer and more elegant. Based on an italic nib, it contains certain calligraphic fineries such as the nice little slash at the base of alternate ‘a’, ‘u’, ‘n’. The strokes, far from being cut and glued from one like letterform to another, vary slightly without breaking axis. This gives the text a more natural, calligraphic look without any wobble. It has the necessary, large set of alternates — required for any good script to give variation — and also comes with an incredibly elegant set of roman capitals.

I would leave Zapfino to continue to be abused by the general populace and use Dream Script instead for all my formal invitations to weddings and garden parties. 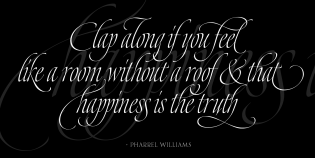 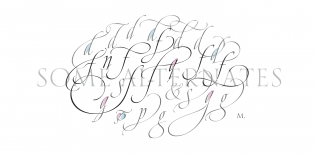 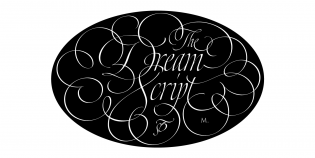