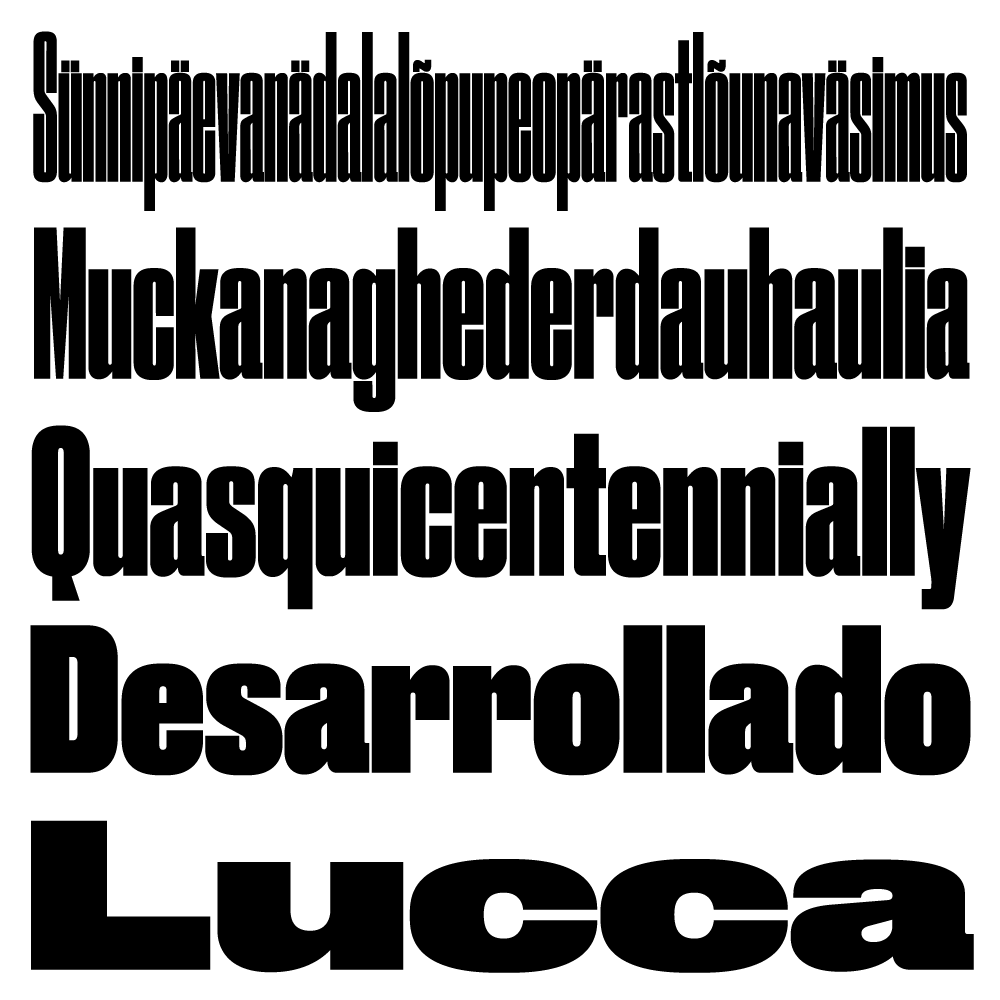 I’ve always had a soft spot for extreme typefaces, and Druk just hit me right in the heart. When I subscribed to Bloomberg Businessweek back in 2012, I started to see spreads like this — a page-filling example of justified text, using only one word. I wanted to see more and wondered who was responsible for it. Connecting the dots, I wasn’t surprised to learn that such a joyful design had come from Berton Hasebe.

I think what this typeface tries to ask is, “How far can you go? How extreme in dimensions before it becomes ridiculous?” You cannot go farther down the path than that Condensed XX Super Italic — it is just plain awesomeness!

As much as I enjoyed how Druk was used in Bloomberg Businessweek, when Commercial Type released it to the public last year, I realized that my favorite use so far is the website for Space Matters. The use of the different styles creates a contrast and a cohesion that are just perfect!

It’s hard for me to write this review without simply repeating exclamations, but apart from wishing to see some more extreme styles on the bold axis (which might be physically impossible) I just think that this typeface is the coolest! 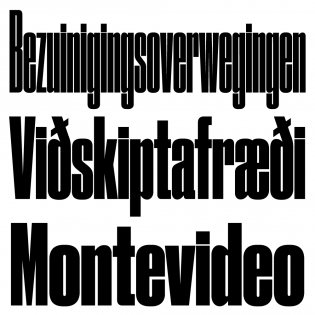 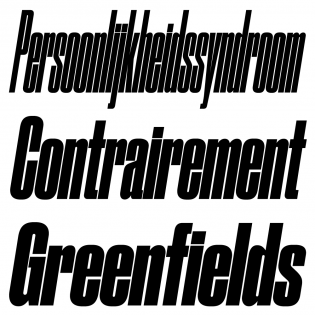 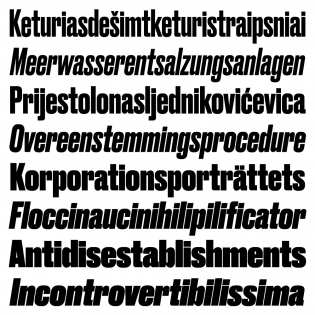 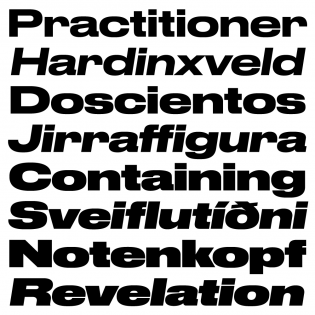 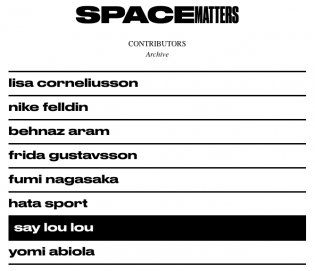 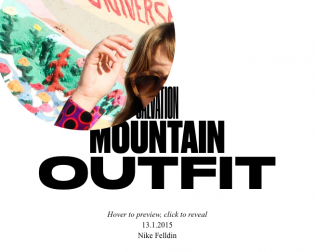