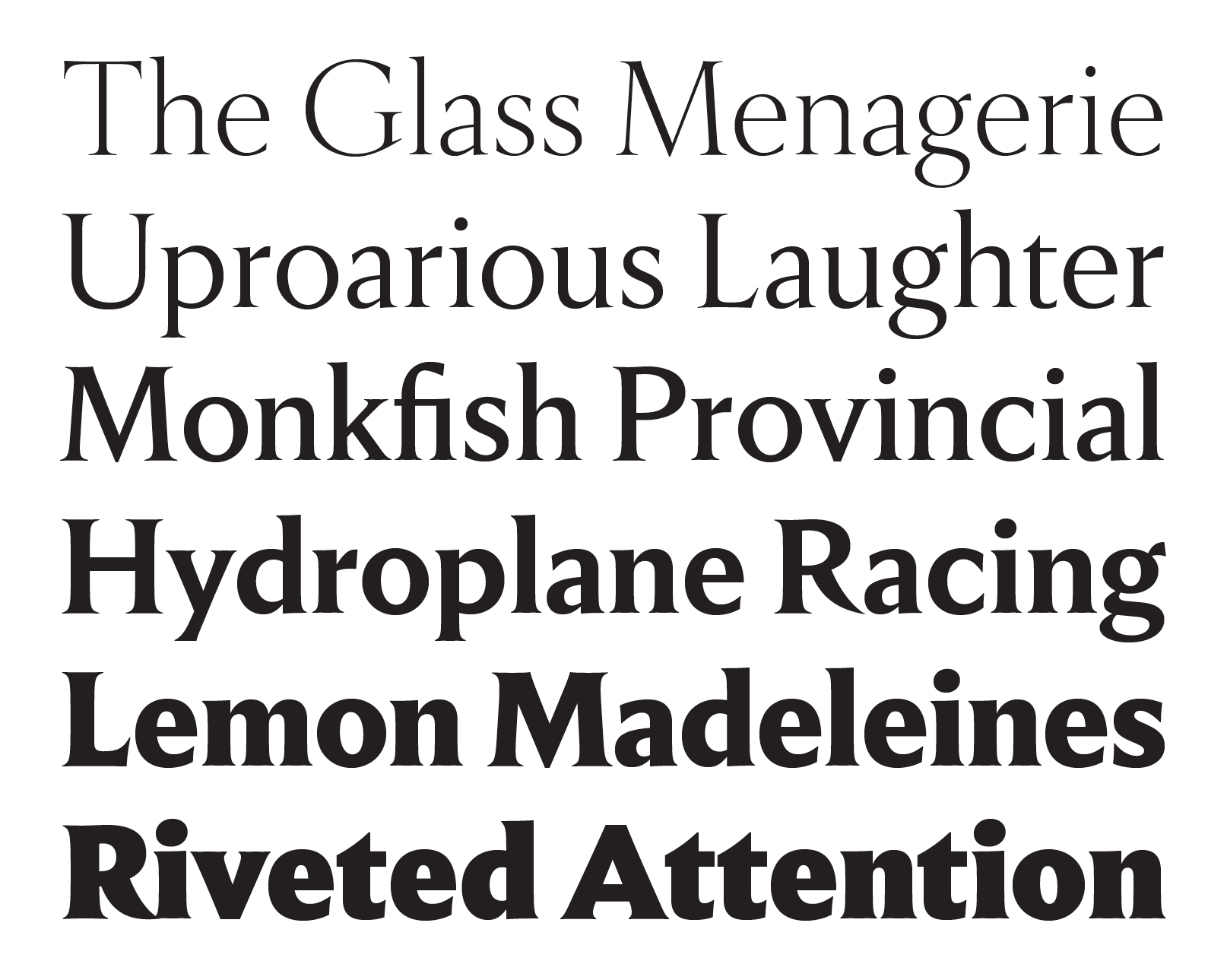 In an era of 1970s-inspired chonky serif typefaces, Empirica, by Tobias Frere-Jones and Nina Stössinger, traces the serif’s historical roots back much, much further.

Heavily influenced by iconic inscriptions from the Roman Empire with (as the site description notes) “a touch of French influence,” at first glance Empirica might feel reminiscent of distant cousins Trajan or Friz Quadrata. Upon closer inspection, however, one sees that Empirica uniquely balances historical references and new forms, taking a fresh approach to a timeless problem: If the Romans had designed lowercase letters (and bold and italic letters), what would they look like?

From the Ancient Romans to Martha Stewart, the story of Empirica takes us on an excellent adventure through the mightiest of Western culture’s fallen empires. The full, riveting story can be found on the Frere-Jones Type website in an informative article by Jaime Green. Yet Empirica doesn’t suffer the same fate of the giants on whose shoulders it stands; instead, it strikes a balance between historical accuracy and poetic license. Its heaviest weights are warm but stately, while its lighter weights feel sturdy and airy. It also contains some lovely moments: the tapered leg on the capital R signals the letter’s Roman roots, while the Q’s long tail and the capital G’s jawline supply some defining features.

To see Empirica in action, head over to Issue 1 of Typegeist (a Type Directors Club publication), where the typeface is used for both headings and body text. I’d love to see Empirica live in some sort of academic setting — perhaps a historical treatise or an economics tome? — wearing sensible shoes and tortoiseshell glasses, and debating the collapse of Rome. 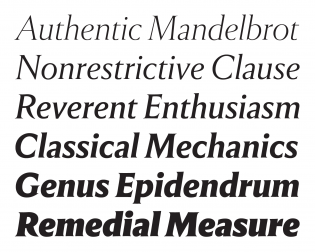 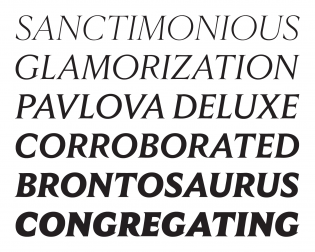 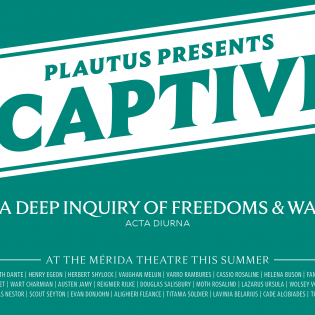 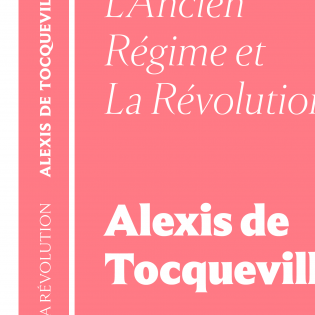 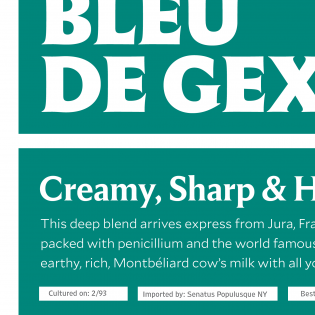 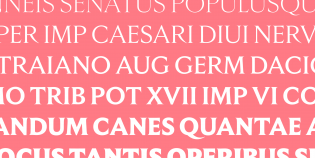 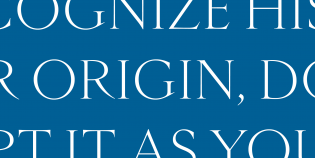 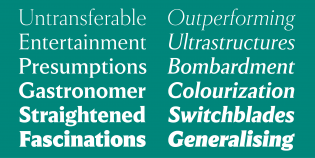