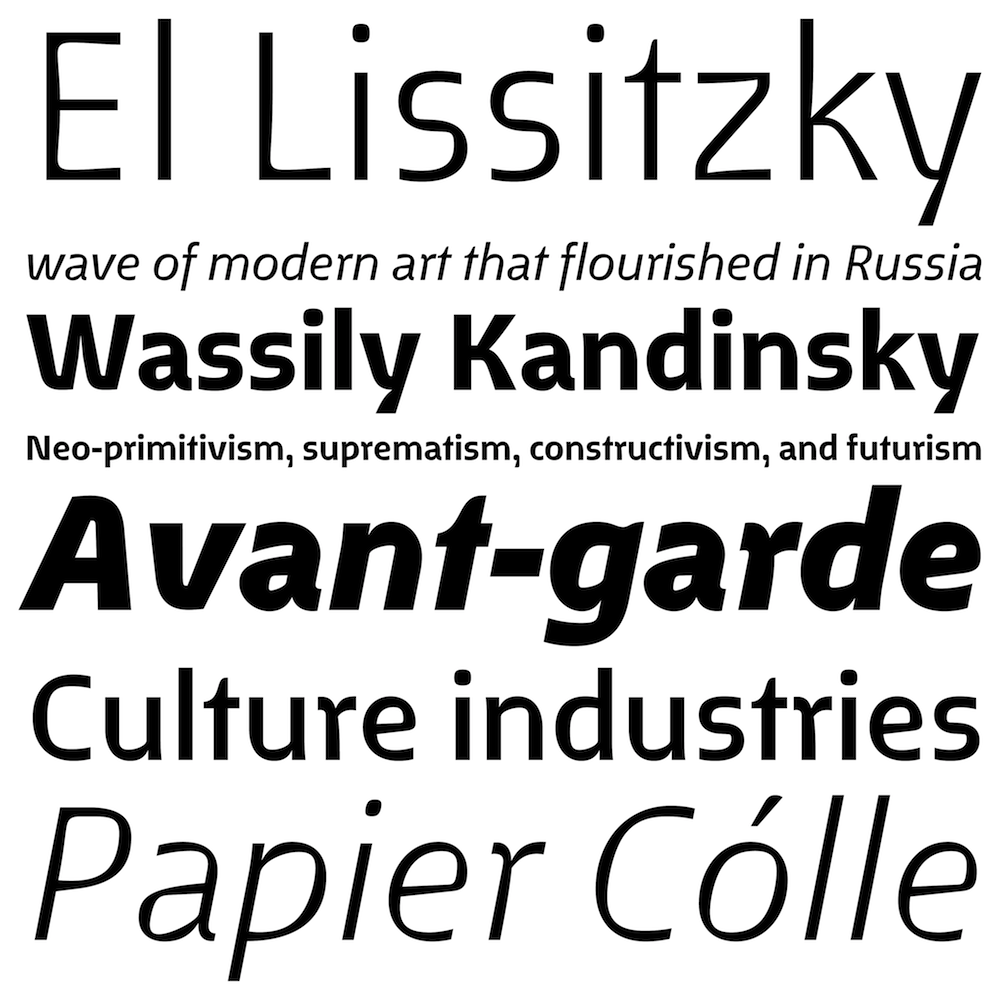 Fenland is a very polarizing typeface — you either admire it, or you think it’s pretentious art or just plain ugly.

But Fenland doesn’t care. Fenland doesn’t care, because when it needs to prove itself by setting running text, it performs with aplomb. But it really gets the lead out stylistically when set large — flaunting its ideology, not being sneaky about it. That ‘f’ is so in-your-face, and the uppercase is so different from the lowercase.

As designer Jeremy Tankard likes to emphasize, Fenland really does have “its own way of talking”. But this face is no flight of fancy: sober proportions, seven weights with italics, five flavors of numerals, comprehensive fractions…

From day one, Tankard has been an inventive designer (see FF Disturbance), and even an innovative one (see Blue Island); with Fenland, he has crossed over into the murky yet rewarding territory of subtle innovation. As this reviewer is wont to extoll, the noteworthy innovation here involves the application of stroke contrast in oblivion of the handwritten basis of virtually all typefaces. Tankard thickens and thins the letterforms as he thinks they need to function, not as what would occur when writing by hand using a broad-nib pen (something notably absent from contemporary life).

Tankard’s stated intention is to evoke a modern, “manufactured” feel. But since design is not art, we must ask: What is the point of violating an established norm? The answer might very well be: What is the point of not doing so? Unlike almost any other usable font out there, Fenland makes us ask such questions. It is exactly what we need. 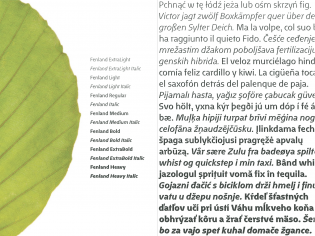 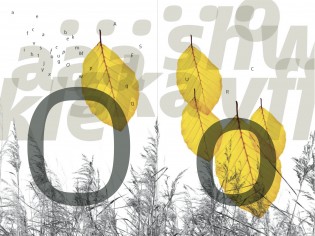