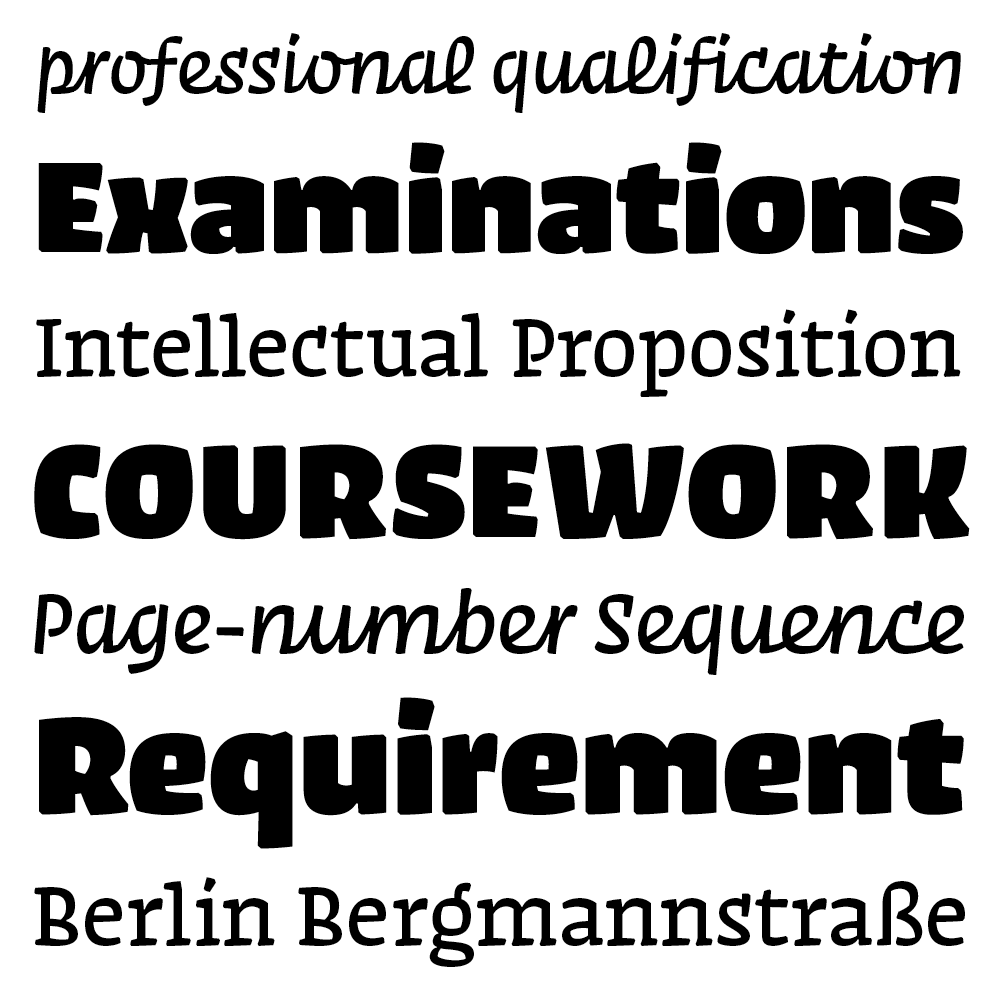 FF Antithesis is an insight into the fascinating world where Yanone lives.

My choice for this review was quick and easy, but not an impartial one, because this is his Type and Media final project, which I followed in every step of the way since we had our tables side by side in the studio. Since the beginning he had a clear idea of what he wanted to do, and as everything that he does, he just goes for it, until it’s done.

This very concise type system consists of three different styles that can be used in multiple ways, and there were many experiments to check which would be the most powerful combination, choosing the right weight for each style. This is not the standard regular, bold, and italic family — instead, FF Antithesis is a combination of separate but related typefaces: serif, bold sans, and italic (with optional connecting script). This unusual mix gives the family a special flavor that is enhanced by each member’s design.

At TYPO Berlin 2014 he officially launched the Antithesis film, because of course, he could not stop at just doing a type system. After a few years of planning and producing the movie, it was finally time to show it to an audience, together with other pieces he did, and stories that illustrate very well how he thinks and lives. I have no idea how other people absorbed all that information, but the ones who know Jan saw him at his best: very pleased, and proud of his newborn baby.

As the type designer that created it, FF Antithesis definitely has its own voice, and it speaks volumes! It’s a bold choice for making statements at big sizes. Just have fun with it!

Currently based in The Hague, Marina Chaccur holds an MA in Graphic Design from the London College of Communication (LCC), and an MA in Type and Media from the Royal Academy of Art in The Hague (KABK). She works for Type Network, teaches at KABK, and runs her studio, Marina Chaccur Designs. 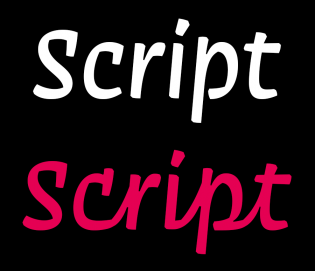 FF Antithesis Italic has contextual alternates that turn it into a connecting script. 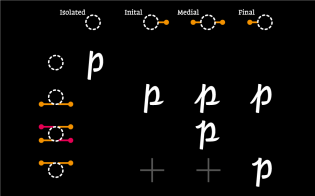 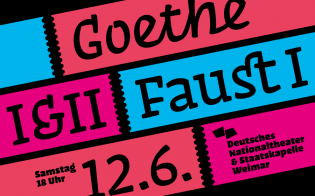 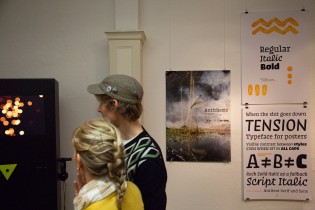 Types for the New Century exhibition in the Museum of the Printing Arts in Leipzig, 2013. Photo: Yanone 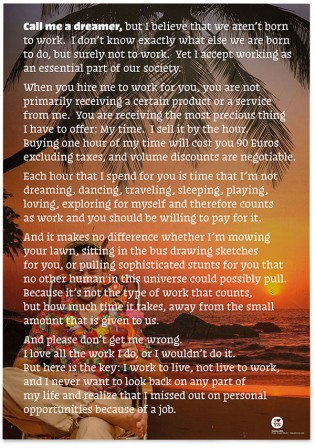