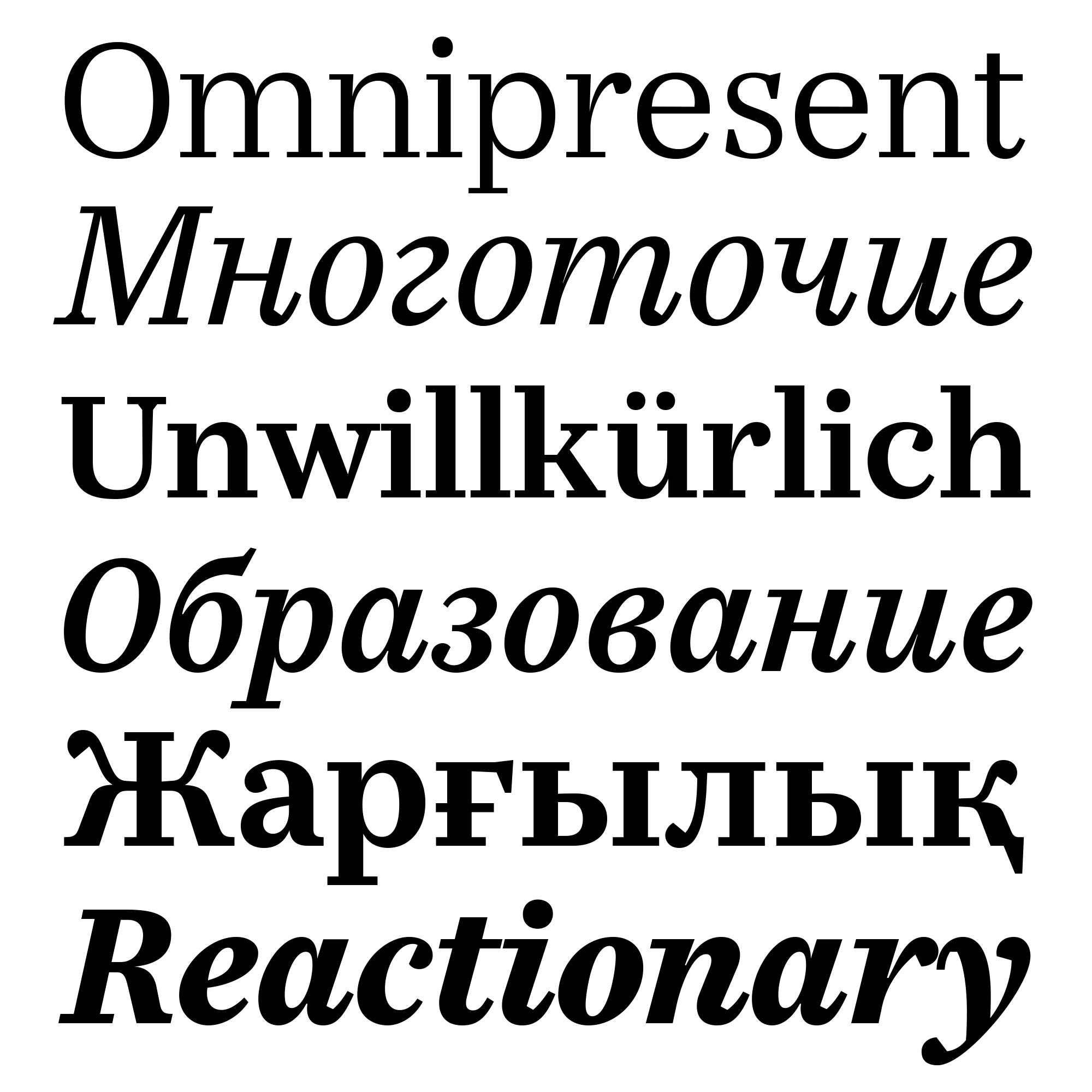 There are many reasons why I chose Eugene Yukechev’s FF Casus from a plethora of the year’s releases. I first met Eugene in 2004, when I was still a Type and Media student. Back then, Eugene was already a successful graphic designer from Novosibirsk. His studio was the best in town and could favorably rival any of its Moscow counterparts.

Five years later, in 2009, when I had returned to Moscow and launched my Type & Typography course at the British Higher School of Art and Design, I noticed Eugene among the students in the class of 2009–2010. His graduation project was a typeface called Kafka, inspired (but only loosely) by Walbaum. The more effort Eugene dedicated to the project, the more original it became. The typeface evolved into something both incredibly modern and incredibly traditional. I had never seen anything like it among Cyrillic typefaces. After he graduated, we met a few more times to discuss his project. To my knowledge, over the last few years, he has been focusing more on its technical aspects than on its design.

I still recall the witty description Eugene gave his project in 2010: “The typeface has been developed for literary works and magazines for intellectuals. It is a modern serif with a slight German accent and an assertive personality.” I tend to agree with this take.

I felt genuinely happy to see the release of the completed project. FF Casus will forever remain Kafka to me — and retain its connection to the writer’s diaries.

Ilya Ruderman lives and works in Moscow. He studied at the Moscow State University of the Printing Arts and in the Type and Media program at the Royal Academy of Art in The Hague. After returning to Russia, he collaborated on a number of publications and later served as art director for the RIA-Novosti news agency. Since 2007, he has taught type and typography at the British Higher School of Art and Design in Moscow and consulted on Cyrillic type design. In 2014, Ruderman founded CSTM Fonts with Yury Ostromentsky. 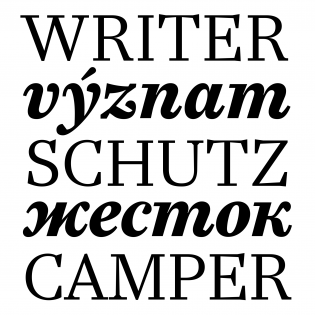 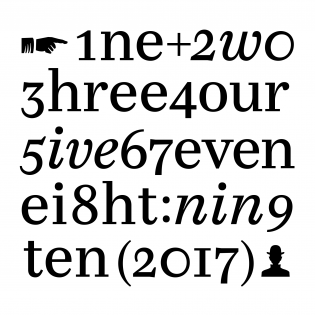 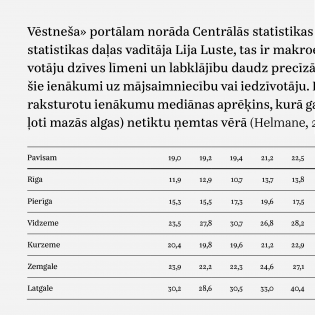 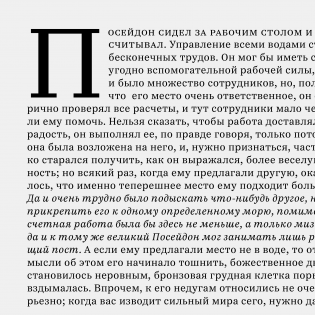