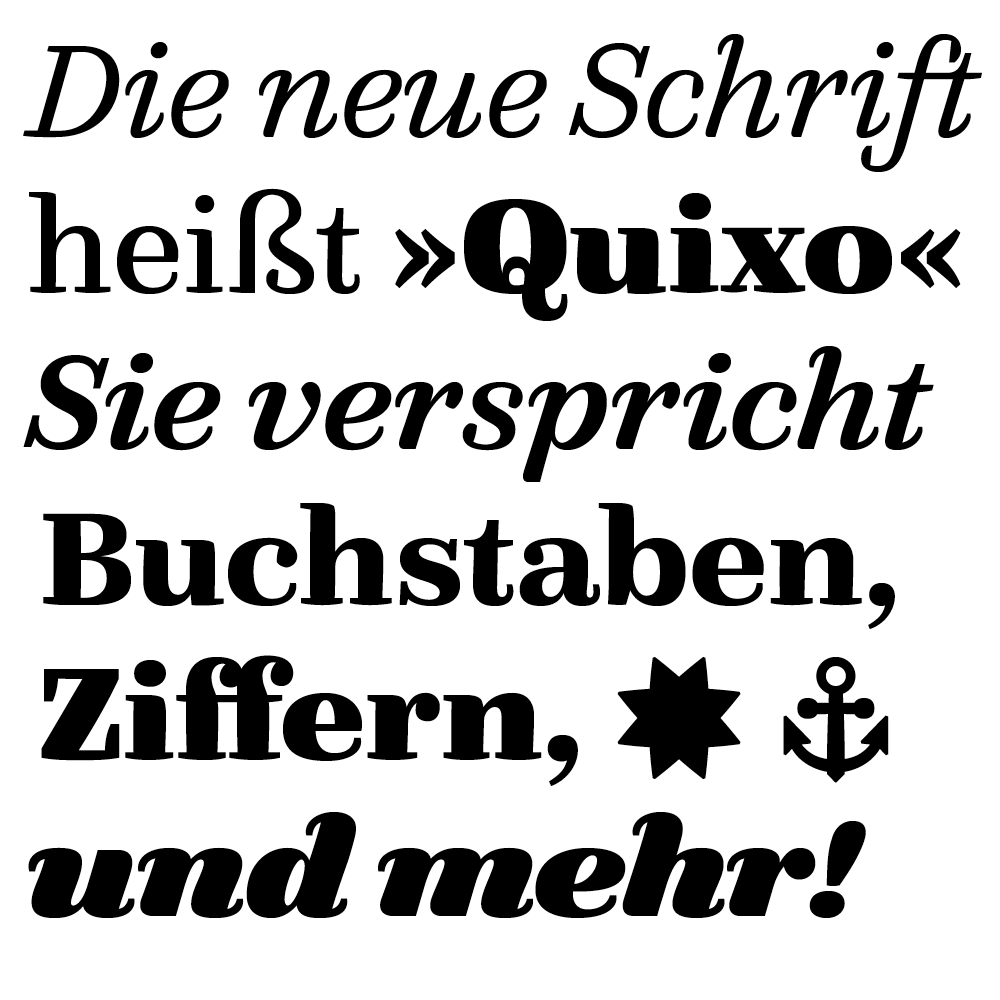 
When I first saw FF Quixo, I thought I saw echoes of Oz Cooper’s type.

I asked the designer, Frank Grießhammer, if he was inspired by Cooper’s faces. He said that while studying in the Type and Media masters program in The Hague (where Quixo originated) he did not look at the work of Cooper at all. Subsequently, he learned more about Cooper from Ian Lynam’s talk at TypeCon 2012 and from seeing archival material I showed him. My first hypothesis was proven incorrect.

Grießhammer explained that the unique convex serifs were a natural result of writing with pointed brush-pens. Other than Cooper and Quixo, I’ve found only one other roman face with convex serifs — Anton Koovit’s Aleksei — but it is very different.

I called Bob Williams, who helped organize the Cooper archive at the Newberry Library in Chicago, and asked: “What tool do you think Oz used to make the lettering that became Cooper Oldstyle and Cooper Black?” Pointed brush, Williams responded, explain­ing that the original lettering is evenly matte black, rather than exhibiting the glossy highlights typical of lettering in pen and ink. Makes sense, it’s kind of a showcard style. Mystery solved.

Separated by almost 100 years but connected by a similar tool, Quixo and the Cooper faces share certain quirks that flow naturally from the brush, such as the convex serifs of the romans and the lovely flick serifs of the italics. One might also say that Grießhammer has been able to channel Oz’s spirit, but in a thorough­ly modern way. Quixo sets beautifully in all of its variants, is extremely legible, and yet is full of char­acter, especially in the heavier weights and in larger sizes. As a bonus, it includes a full set of really fun, quixotic dingbats.

I was honored to be a pre-release user of Quixo, and I love it.

Rob Saunders has been collecting design books and periodicals, graphic arts ephemera, and type specimens for over 35 years while pursuing a career as a designer, teacher, publisher, and consultant. He now runs the Letterform Archive. 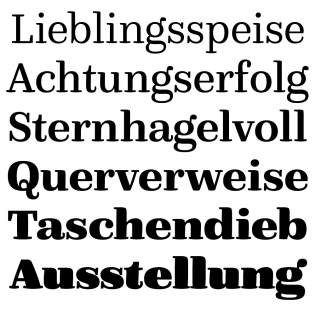 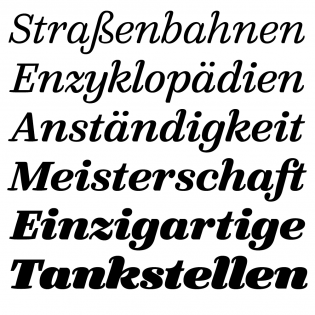 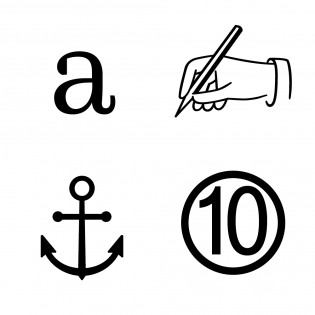 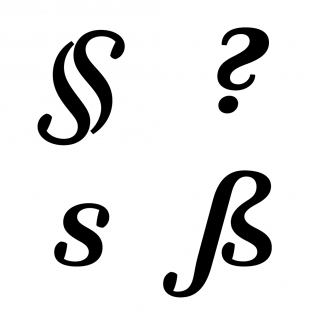