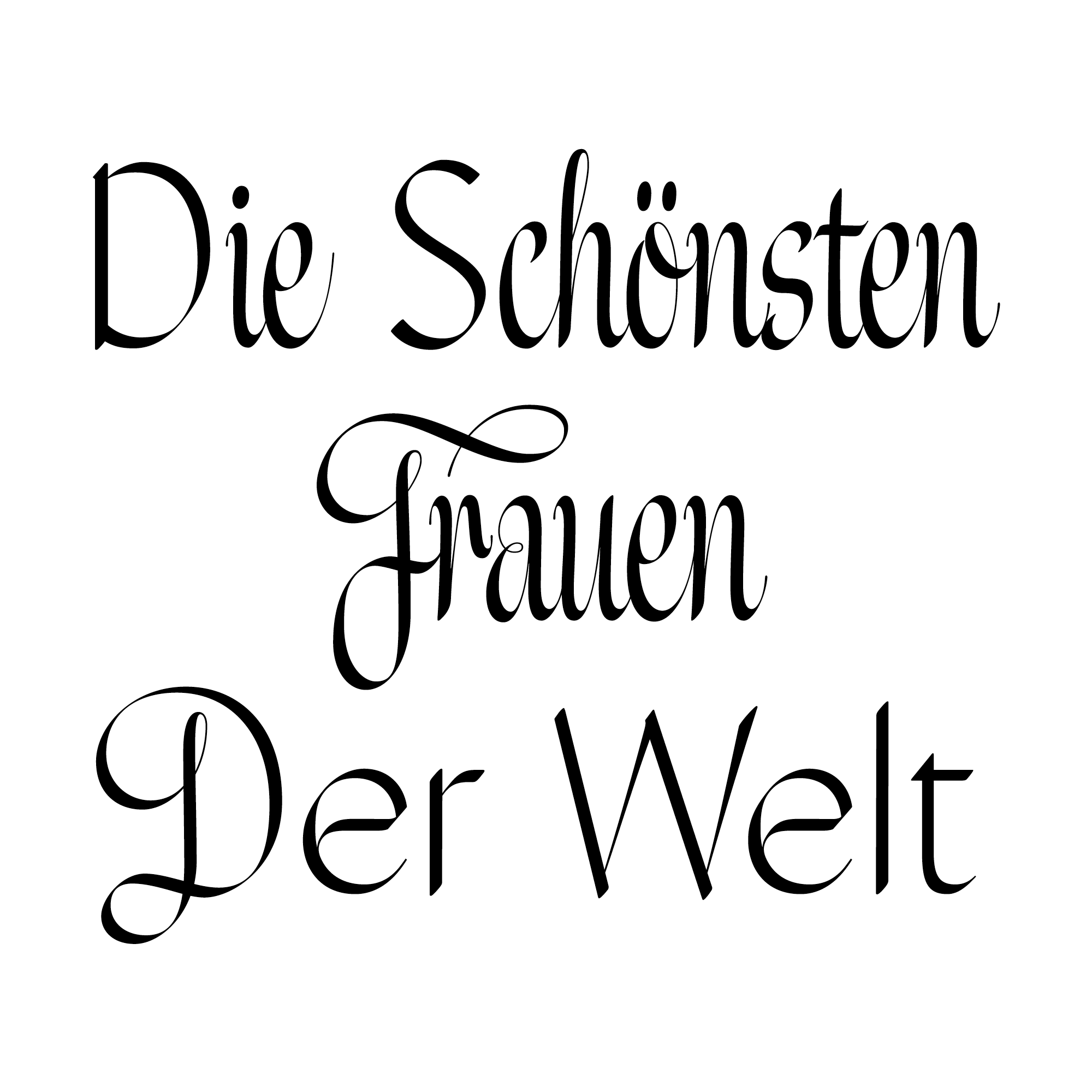 When I received the invitation to contribute to Typographica’s annual review of new typefaces. My first reaction was: “Cool, let’s have a look at the year’s releases.” I was shocked: more than 100 new typefaces had met Stephen’s criteria for quality and I didn’t know at least 90% of them.

I was dismayed to think that I had pretty much lost contact with the industry I love. To rectify that, I decided simply to pick a font and start writing about it. But how can I pick a font from a long, text-only list without seeing any glyphs? Because today and the following week are loaded with work, I’m confronted with an unsolvable equation: I have forty-five minutes to write this article, but I would need at least three hours to research type specimens and previews on several dozen foundry websites.

The only solution: pick a font by name. I actually like this approach, because naming fonts is an essential part of my job. Don’t get me wrong: I don’t browse font-name databases or lists the whole day. I just mean that when you try to market a typeface, don’t underestimate the role of its name. Launching with a bad name — no matter how well-designed the face — guarantees a false start.

While browsing the list, “Frauen” jumps out at me. I click through and get directed to Village’s specimen. Wow, a retro script nib typeface with huge contrast and two styles, roman and italic. The isolated letters — especially in the roman — aren’t too showy at first sight. No surprise, because Frauen unfolds its compl­ete beauty through contextual ligatures, alternate glyphs, small caps, and other typographic treasures served by OpenType.

Frauen is based on lettering that its designer Lucas Sharp found on the cover of an almanac published in 1945 in Berlin titled Die schönsten Frauen der Welt (The Most Beautiful Women in the World). The roman is part­ially based on the calligraphy of Friedrich Neugebauer (1911–2005), and is partially Sharp’s own creation. Sharp explains: “Frauen Roman and Script share a common weight, x-height, and nib angle, and when used together behave as if the same unabash­edly German calligrapher penned them both in the same sitting. As such, the uppercase and lowercase of each style can be used interchangeably with one another.”

Conclusion: I love Frauen. Lucas Sharp has rekindled my curiosity for new type releases and type systems. I’m grateful for that. 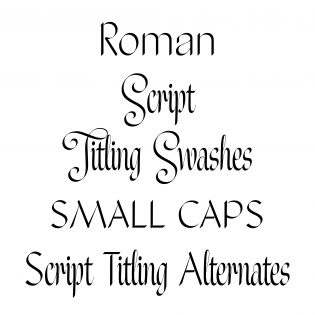 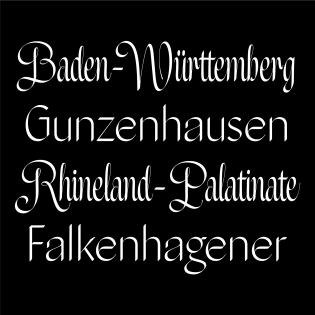 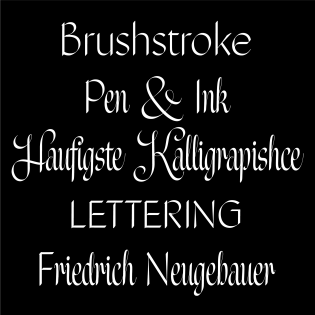 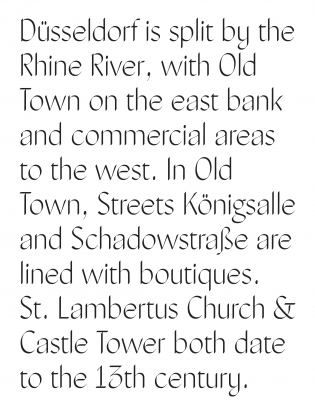 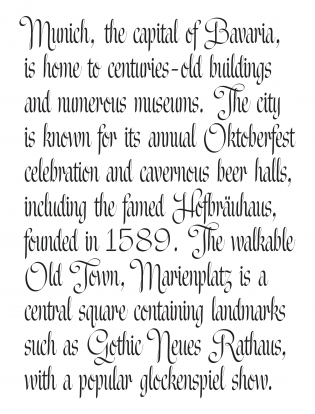