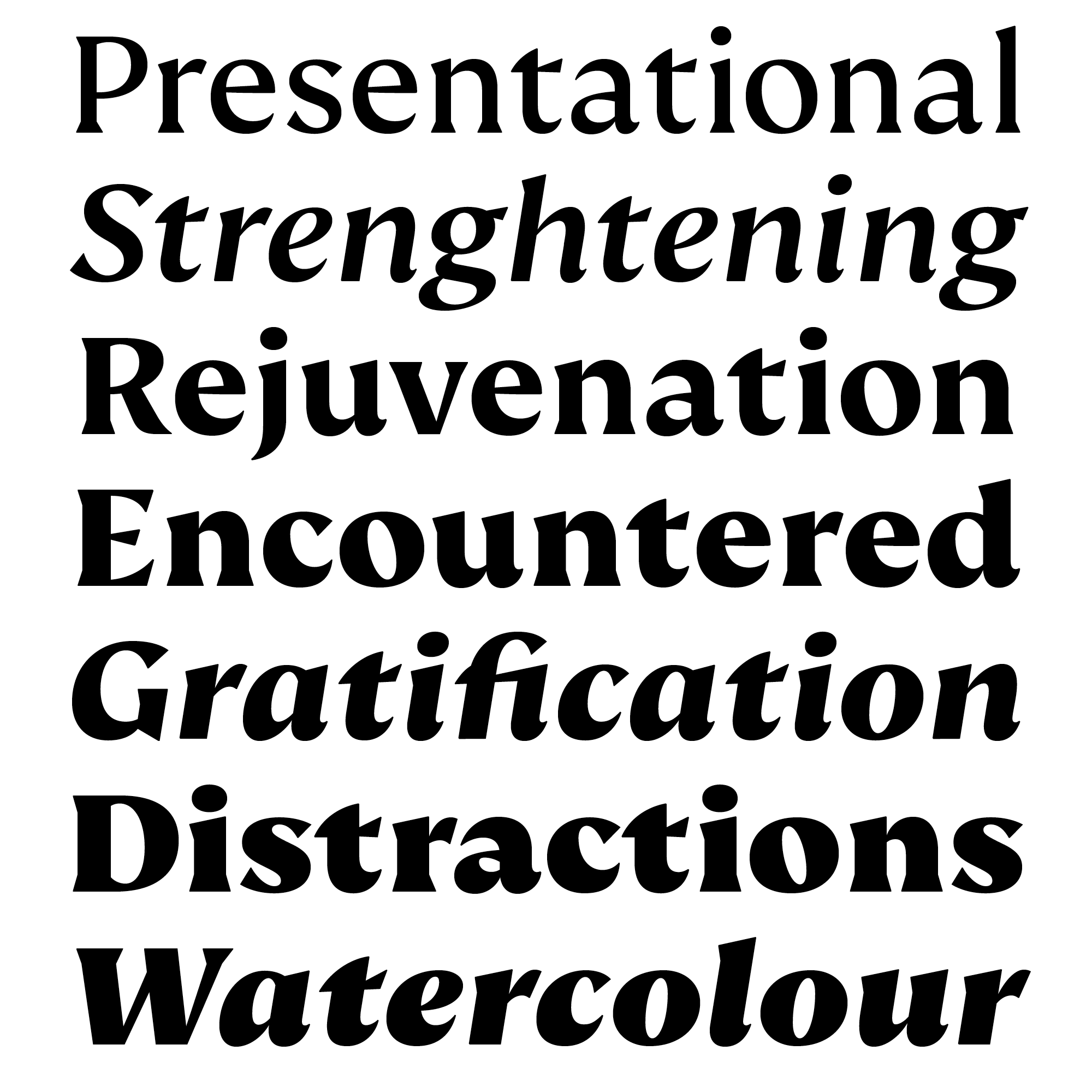 With so many well-crafted recent typefaces worthy of praise, why did I pick FS Kim?

Because of its range? Yes, that too. Designer Krista Radoeva created text variants as well as inline display faces, so you can use the family for body text or eyeball-grabbing headlines.

The family has three main typefaces — FS Kim, FS Kim Text, and FS Kim Inline — with consistent elements across its twenty-two combinations of styles and weights. (You can explore the full range in Radoeva’s variable version of FS Kim — with axes for weight and optical size — and you can try FS Kim for free.)

All of the typefaces have several hybrid features. Spot the distinctive strokes of the broad-nib pen, with serifs that go from bell-bottom flares to slab; the stress on the lowercase o that’s flipped in the italics; and the lowercase italics that mix serif with sans-serif terminals and the occasional upward flick (check out the italic m, for example).

“Big is best!” scream the elephantine curves and serifs of FS Kim Black. FS Kim Text, on the other hand, is readable, with a personality that’s not too visually distracting. It also sets slightly wider than FS Kim, with a larger x-height, wedge-slab serifs (compare the lowercase k), and counters that are more open.

FS Kim’s liveliness — most noticeable in the flowing italics and the heavier weights — confidently evokes a calligrapher’s hand. It’s a refreshing alternative to the trend toward nice but near-anonymous sans serifs. This is a rich and varied family that’s quirky enough to catch your eye in headings, but will also keep you reading in continuous text.

Flair, character, heft, and a touch of self-consciousness — FS Kim is both versatile and really rather lovely.

Sandina Miller is an independent designer and consultant based in the UK. Her work focuses on communication and information design, primarily for educational, nonprofit, and public-sector clients. A type and lettering enthusiast, Sandina studied Typography & Graphic Communication at the University of Reading, and was the founding communications lead for TypeThursday London. 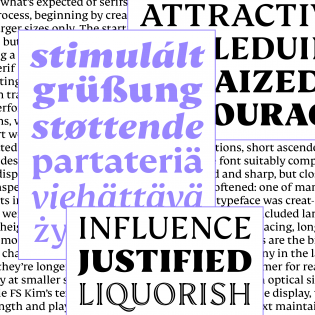 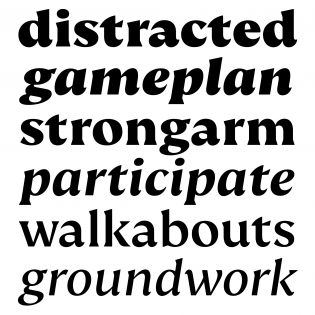 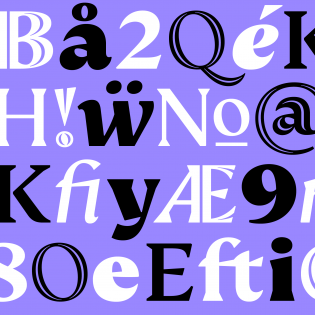 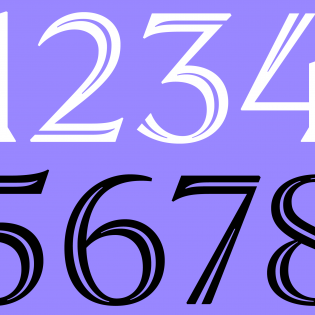 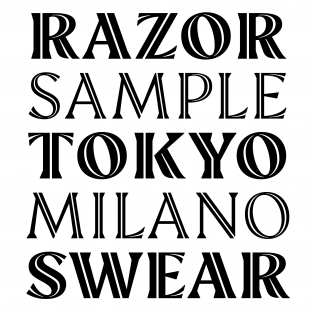 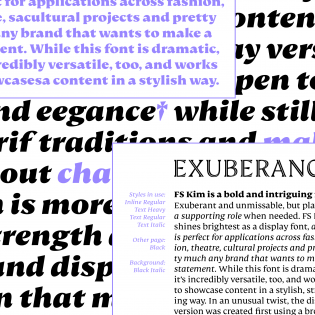 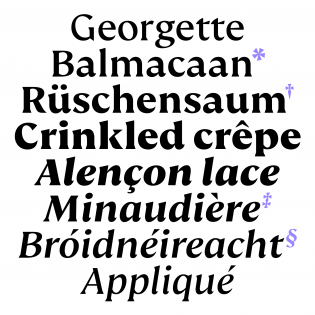 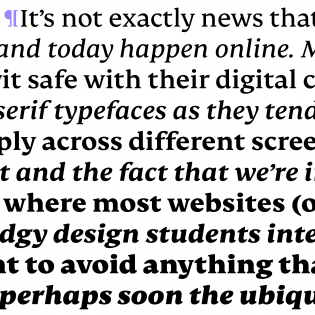 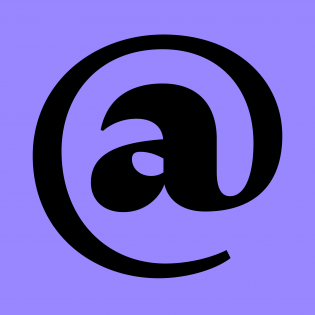 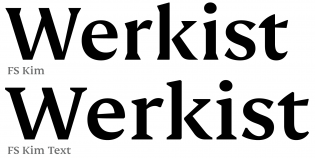