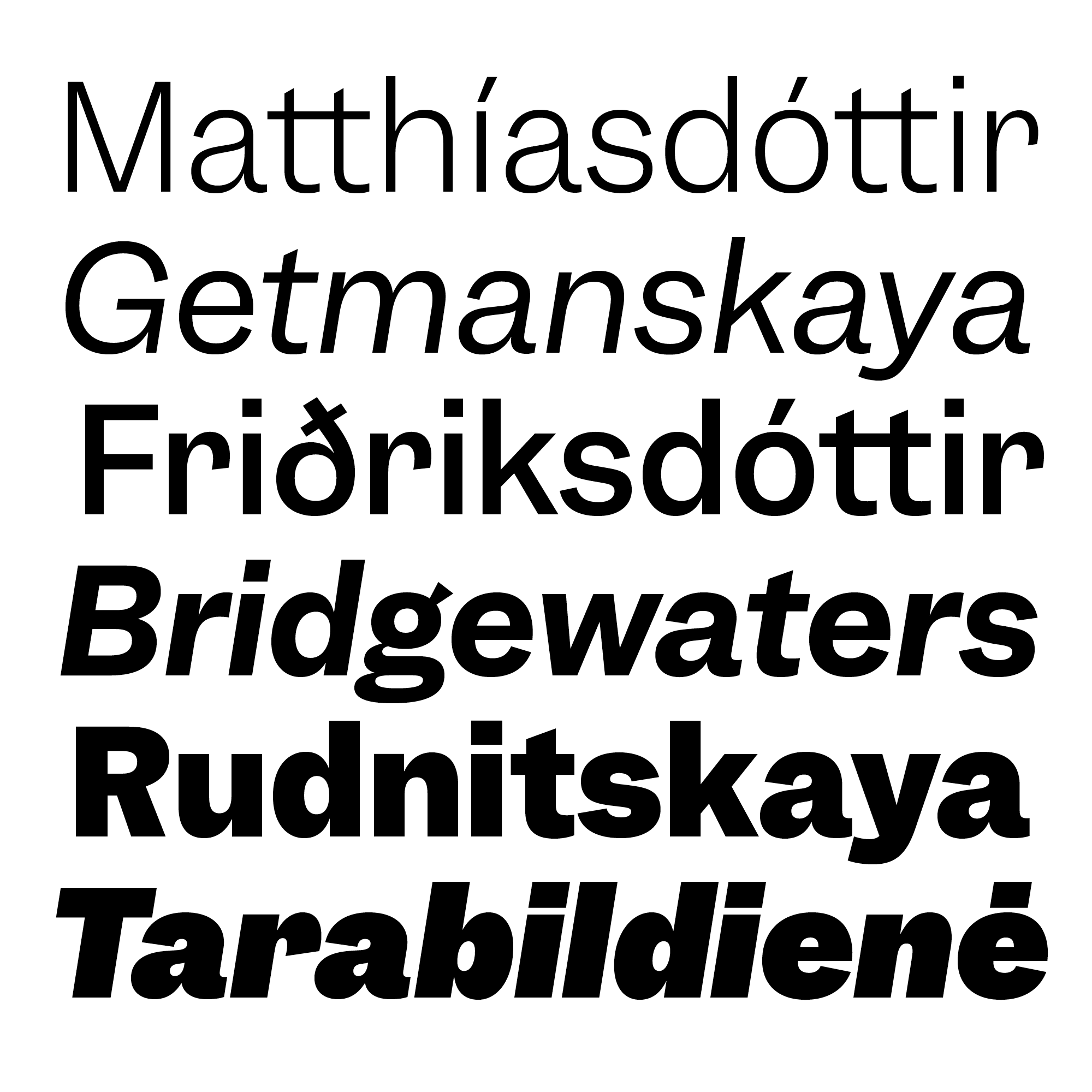 Over the past few years, Sharp Type founders Chantra Malee and Lucas Sharp have assembled an eclectic team of skilled young designers in an effort to produce audacious, high-quality work, while trying to change the industry from the inside. (Seriously, check out the company’s new Malee Scholarship initiative, or the way they credit all of the contributors to their releases on their site — a practice that is growing more common, but is by no means standard in the type world.) At the heart of this team is the workaholic memelord Connor Davenport.

Davenport’s influence can be felt across a good share of Sharp Type’s catalog, but his first solo project was Garnett, released at the end of 2018. Garnett began life in 2016 as Davenport’s undergraduate thesis project at the Maryland Institute College of Art (of which Shiva Nallaperumal is also an alumnus); it was initially part of a much larger superfamily. I watched Garnett (formerly known as Blake) grow and evolve, both on Davenport’s Tumblr and on his Instagram. And — with all of its quirkiness — it started to grow on me, too.

I had been convinced that the humanist-sans trend had fallen out of fashion, especially in the form of typefaces inspired by the played-out Stephenson Blake Grotesque series, but Garnett arrived in time to change my mind and make it look fresh again.1 This may have something to do with the personality of its designer, who once referred to Garnett as “the grotesque of the future and the past.” Although I haven’t seen Garnett in use much so far, I’m confident it will soon find a spot as a solid workhorse in many enterprising designers’ type libraries.

Since graduating from the EsadType program in Amiens, France, Quentin Schmerber has been involved in various projects related to type or graphic design. From 2016 to 2019, he collaborated with various typefoundries, including Production Type and Feliciano Type. Based in London, he is now a Senior Type Designer at Swiss Typefaces. 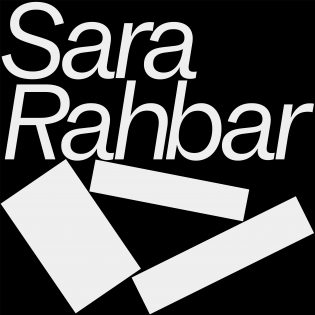 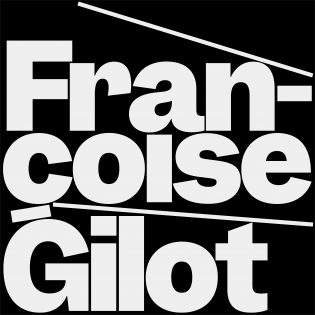