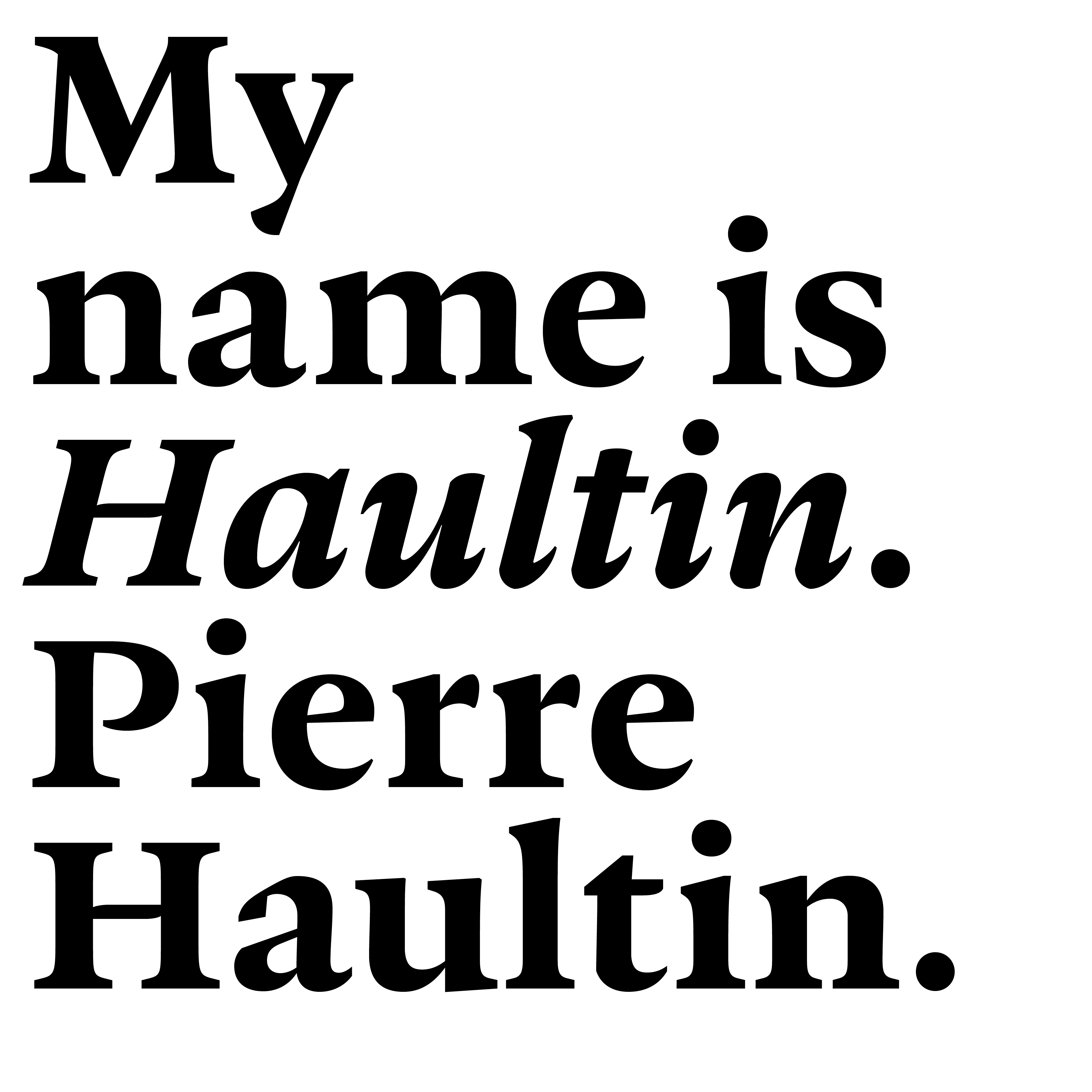 Although Pierre Haultin was a sixteenth-century Parisian punchcutter, the typeface bearing his name looks more like a seventeenth-century Dutch type than a sixteenth-century French one: sturdier, more angular, more compact. It fits together well on the page, as you would expect of a text typeface designed by Fred Smeijers. Also as you might expect, it’s not a direct revival, but a new design taking Haultin’s originals as inspiration.

Haultin is very pleasant to read. Its variety of weights, notably three grades of the Normal (Dark, Normal, and Light), make it easy to find the right weight for any text.

It is the typeface used in the Brazilian Portuguese edition of Smeijers’ Counterpunch. I find myself itching to put Haultin to use in a book.

John Berry is an editor & typographer who has written and edited several books and served as president of ATypI, editor and publisher of U&lc, and program manager on the Fonts team at Microsoft. He is currently Director of the Scripta Typographic Institute. 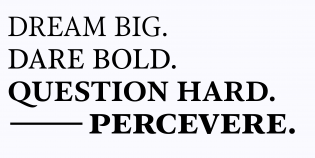 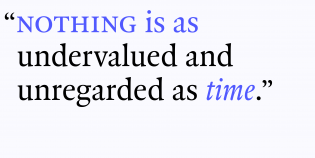 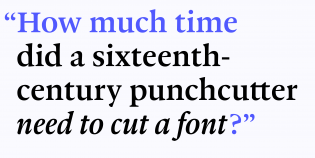 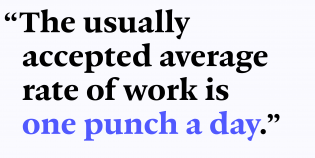 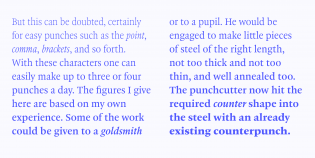