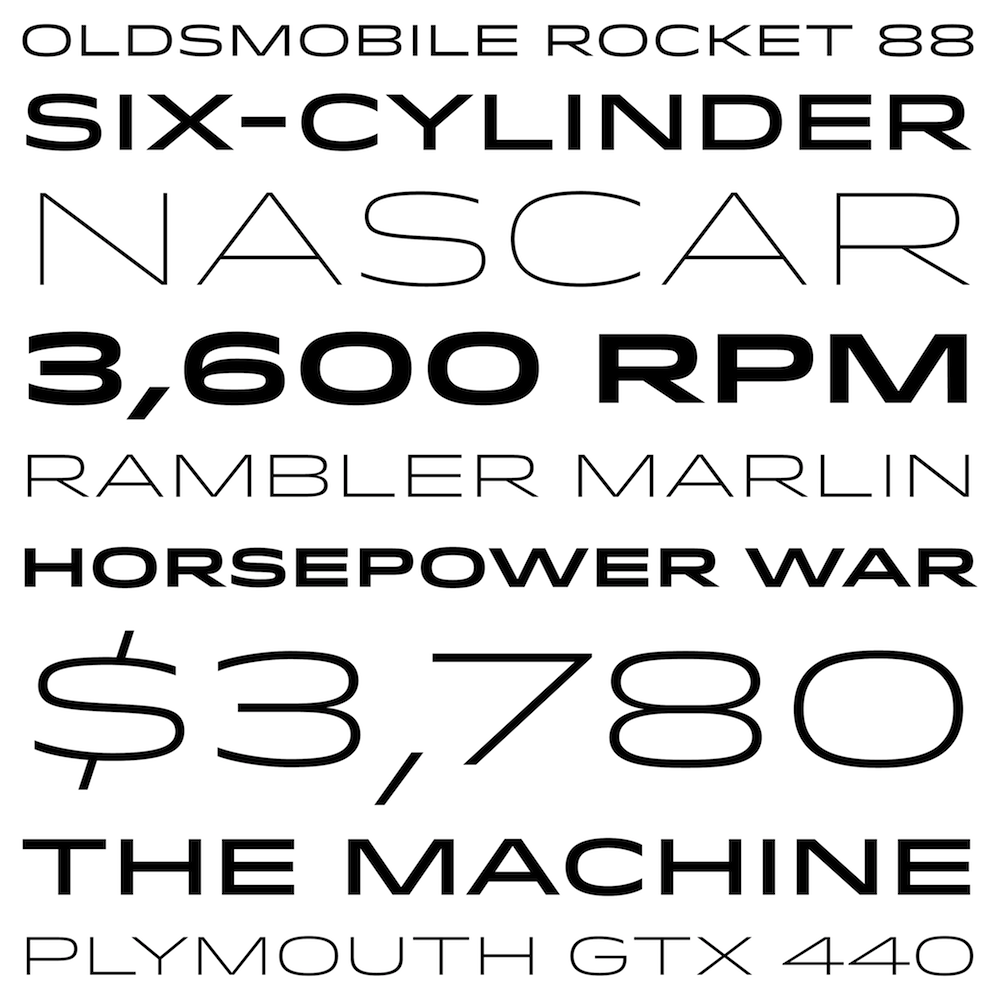 Good wide display fonts are tough to come by. Period.

As a novice designer in the late 90’s, I was enamored with Microgramma. Maybe it was obsession with things Swiss, having a grandfather born in the country. Perhaps it was a natural inclination to wide type. Whatever the case, the release of Hoefler & Frere-Jones’ Idlewild renewed an infatuation that has fallen dormant in the latter years of my career.

“For the longest time,” H&FJ writes in its description of Idlewild, “we’ve been reaching for a typeface that wasn’t there.” So I have I. Maybe that explains the dormancy. But what amazes me is how remarkably well the H&FJ crew pulled it off. Industrious, versatile, and instantly timeless. And that ‘G’, how it perfectly demonstrates the font’s subtle, restrained beauty!

Microgramma still enamors me a decade later, and I’m pretty certain I’ll say the same for Idlewild in the 2020s.

Cameron Moll is a designer, author, speaker, and founder of Authentic Jobs. He has appeared in HOW, Print, Communication Arts, Forrester Research publications, National Public Radio (NPR), and .net magazine. 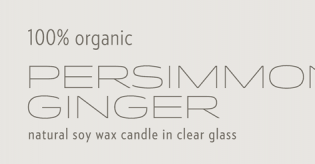