Captain Obvious here to tell you about Jonesy, released in April 2016 by Russian type designer Ksenia Belobrova — one of the most playfully delightful, adorably spunky, Cyrillic-and-Latin-having, upright, practically monolinear, mostly-connecting scripts to be released of late.

As with many high-quality scripts today, Jonesy comes loaded with a goodly amount of OpenType alternates and ligatures, solving most of the more problematic connections in both Latin and Cyrillic, and making the creation of nicely formed lines of type effortless.

Hold on! Before you click away! Jonesy also has a sans serif all-caps companion that, I think, makes this face even more interesting and original.

“Wait a minute!” you’re thinking. “Why is this interesting or at all useful?” Why? Because designers always find themselves needing to solve for typographic hierarchy, and Jonesy comes with its own built-in solution. The script and the sans share a strong hereditary bond: both bold, both basically monolinear. Additionally, its roman comrade comes with a character set sufficient for most needs.

The greedy part of my brain would love more weights of the script and the sans. And my insatiability really wishes Jonesy had a lowercase to pair with the capitals. But then would that be too much of a good thing? Would that be like getting a double scoop of gelato with cioccolato fondente and zabaglione? Because, seriously, Jonesy is anything but plain vanilla. It truly is a fancy-pants dessert. 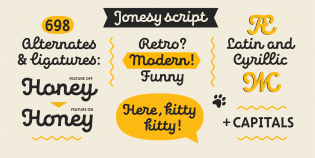 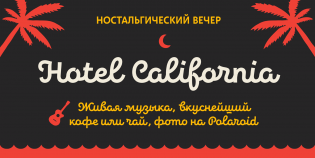 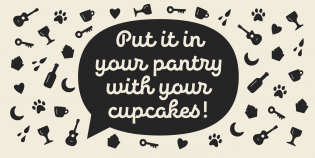 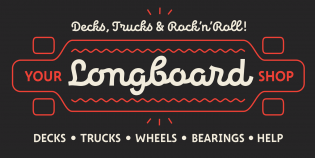 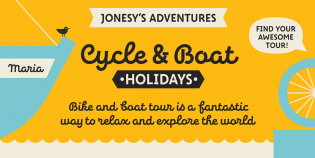