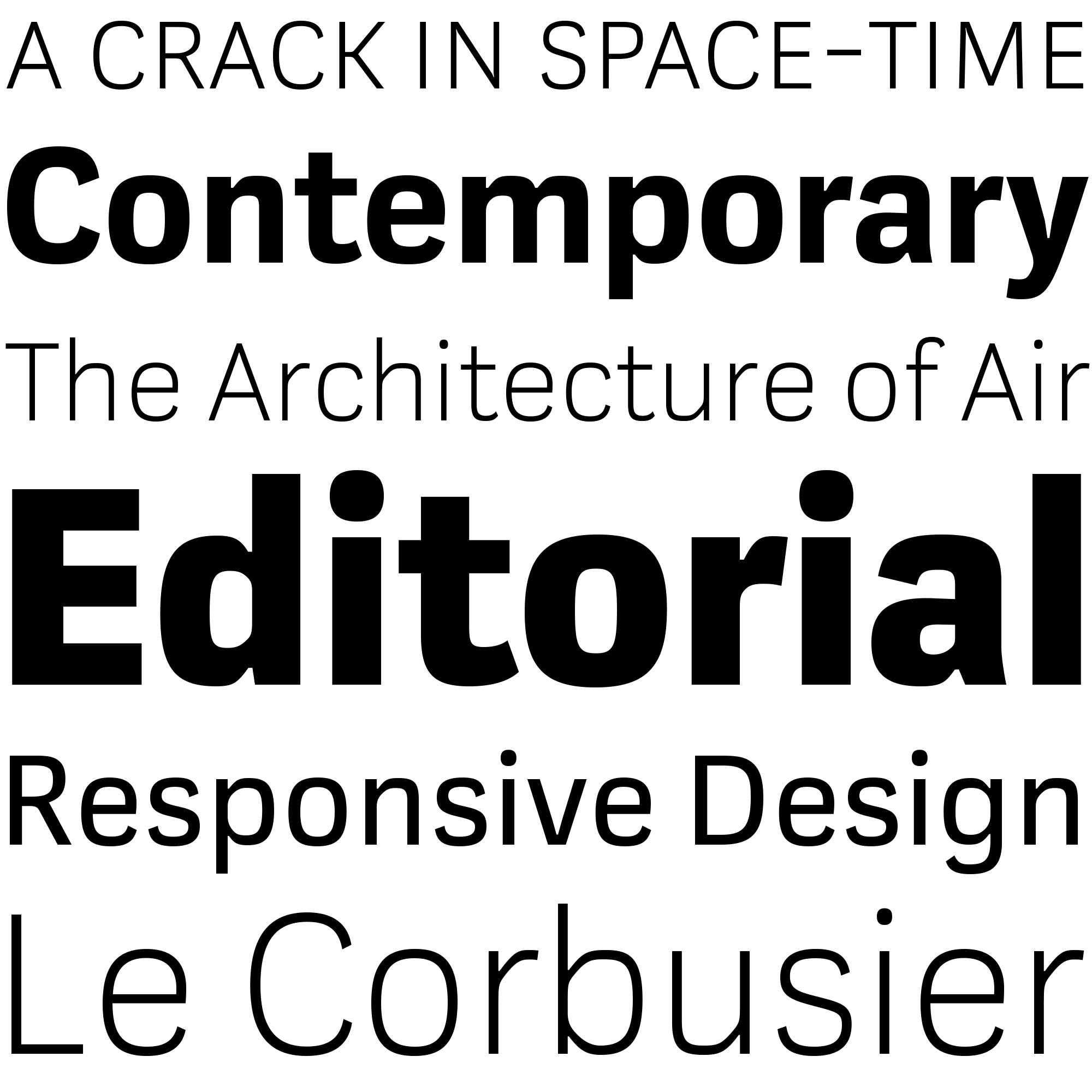 Designing something directly on a computer, like many people do these days, risks letting the computer dictate the forms of the thing you design. It’s easier to draw a perfectly straight line in a font editor than it is to draw an organic-looking almost-straight line.

Kakadu finds inspiration in the rigid vectors used in early technical computer fonts, and takes them as a challenge. Examples of such fonts, which could only use straight lines to draw their glyphs, are commonly found on printed circuit boards; other examples are the Hershey fonts. (For other contemporary typeface families inspired by the Hershey fonts, see Minotaur or OCR-A.)

Ludwig Übele took this aesthetic as a starting point, but it would have been unremarkable had he stopped there. Hundreds of fonts on any number of random free-font sites testify to the fact that lifeless geometric rigidity is all too easy to achieve today. In Kakadu, the straight-line skeleton remains barely noticeable. It has been countered with soft curves and a bit of intentional imperfection. Stroke terminals happily differ in detail and angle: some are cut orthogonally to the stroke direction; others form a sharp corner or almost curl inwards into a counter shape. The perfectly symmetric letter geometry has been slightly tilted vertically, giving the glyphs a more humanist finish. (Look at the B and turn your head ninety degrees to see it clearly.) Sharp corners on one side of a junction are countered with a curve on the opposite side, as in the K. The forms gain a certain liveliness through small irregularities while avoiding drifting into “informal sans” territory, keeping the design usable for serious subjects.

The Latin Extended glyph set and OpenType layout features hold no surprises. There are small caps and the usual sets of lining proportional, lining tabular, superscript, and subscript figures. The small caps have their own set of matching figures, but there are no oldstyle figures. The f is available as a variant with a shorter top, which is substituted automatically before letters with ascenders to avoid collisions. I would have preferred this treatment also for the combinations fi and fl over the standard ligatures, which to me look a bit forced and out of place here.

The bolder weights of Kakadu remind me of Eurostile, giving me a warm ’70s retro feel, which is a good thing. It has been said that the shapes of Eurostile evoke the appearance of television screens. We have screens and pixels all around us. I don’t know if someone has researched whether the letters that evoke the outer shape of a screen are also easier to fit to the pixel grid, the defining inner shape of our screens. I hope it’s true. Keep the nice squarish typefaces coming!

Jens Kutílek is a Berlin-based graphic designer by trade and works in font technology and typeface design. After many years as a Font Technician for the FontFont library he joined LucasFonts in 2016. 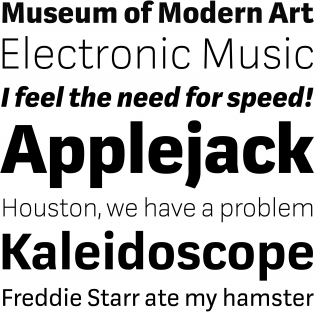 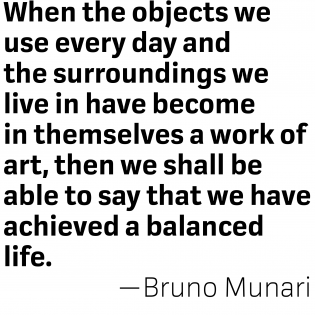 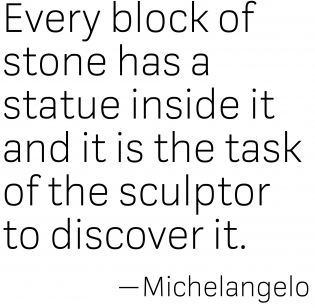