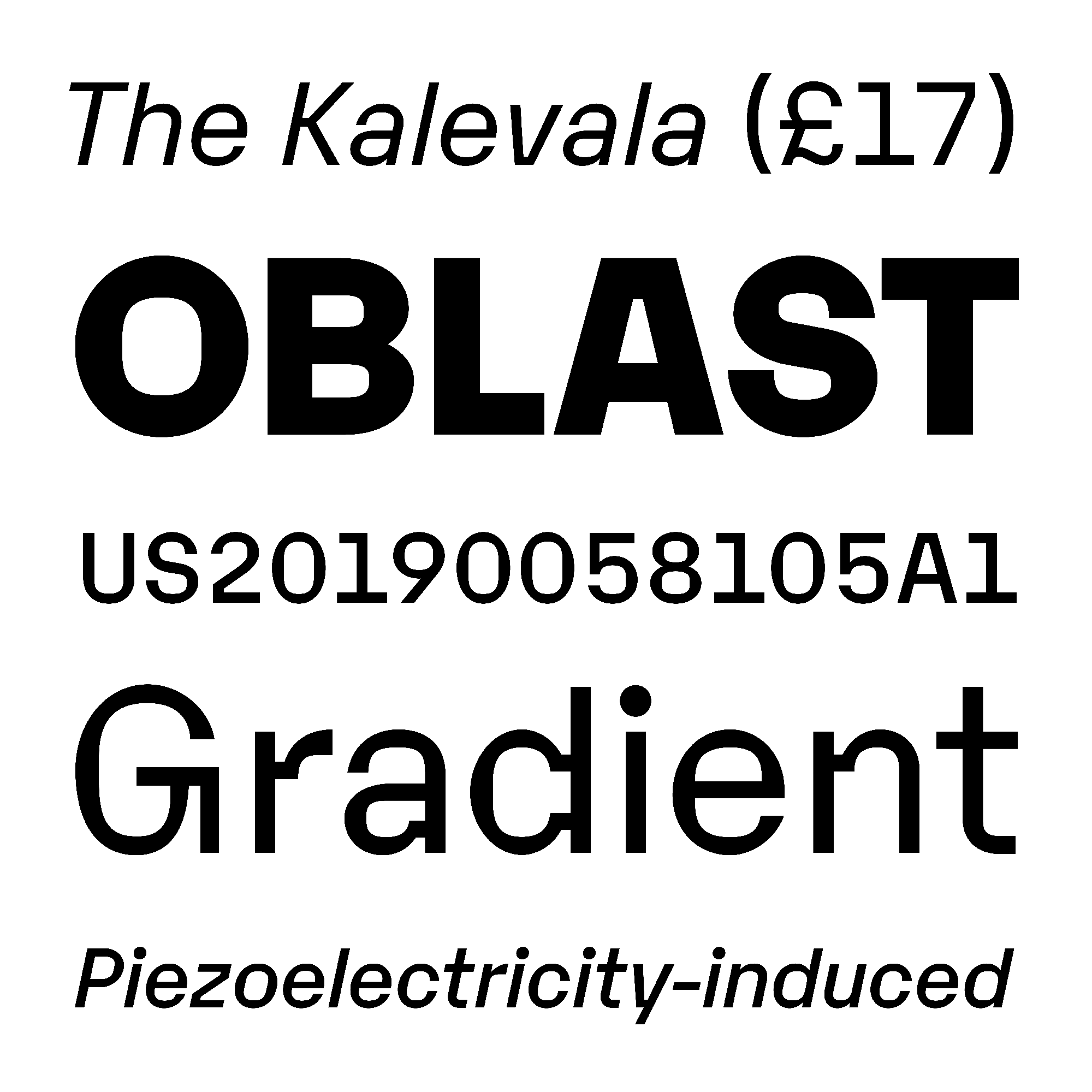 As a fan of error, serendipity, and misuse, I’ve always enjoyed the winks of oversized ink-trapped type. Though these days, the form falls more and more into pastiche. All these brute cutouts, these abrupt inorganic forms, who’ll likely never manage to trap any ink, mocking their earlier workhorse cousins.

Karelia’s Outtakes style takes a fresh sidestepped approach to this genre. It manages to make its bridges and edges feel like a functional construction — that familiar sans-serif simplicity paired with awkward joints or oddities — without ever necessarily looking like anything else. It feels like a memory of function.

The Republic of Karelia, from which the typeface takes its name, is a contested region — partly in Russia, partly in Finland, and the home of an indigenous population that’s historically shuffled under the various rules. It’s also where I spent my early summers, learning how to swim.

It was a hundred steps to the lake, and once in the water, one had to remember to be mindful of where the shallow would very quickly turn into the deep, an awkward hole carved by a bomb that once landed there.

The Karelia region is scattered with remnants of tank traps and bunkers; demarcations from the Mannerheim Line, integrated with the forested day-to-day. In its abrupt and interrupted design, the Outtakes style leans even more into those trenches. The edges of the v’s and the y’s mimicking the worn-down angles of dragon’s teeth. The crossbars, like masonry, joining the base forms. A new brutalist typeface, a de-armored defense.

Claiming to marry Western neo-grotesques with Soviet modernism, Karelia has counters that contradict their exteriors. The typeface’s contentions tether it to its geographic pinning; to modern life’s forced aesthetics and worn-down contradictions. And to the ongoing remembrance of Scandinavian-Russian tensions that never quite stop simmering or fully fade from our view. 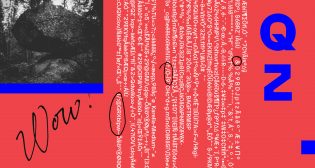 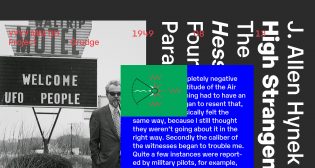