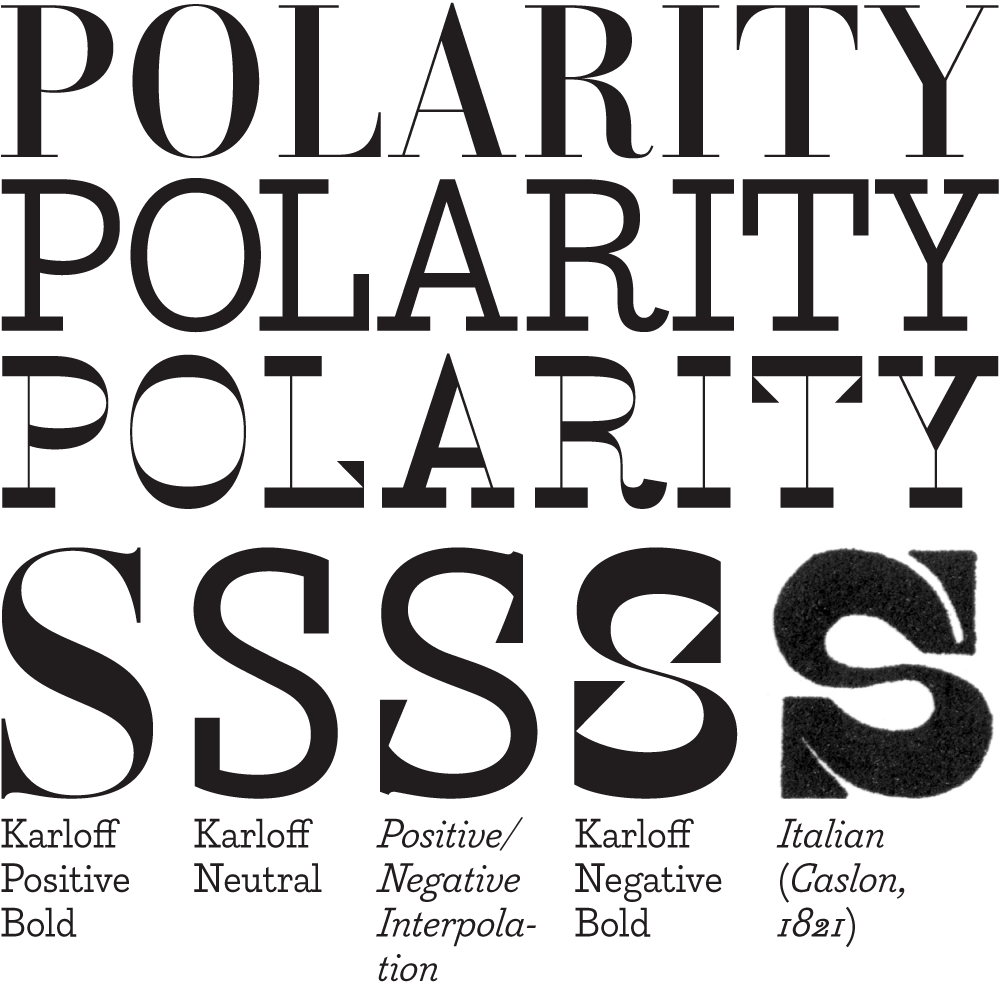 Twenty years ago, mash-ups Dead History and Fudoni looked every bit the post-modern protagonists in The End of Print. Now Karloff is a less obvious kind of critical design: conceptual.

Peter Biľak argued in 2010 against the possibility of conceptual typefaces, but had second thoughts. Karloff is thus his investigation of how a non-typographic cultural idea — such as the relationship between beauty and ugliness — may be theorized using the medium of type design.

Biľak adopts a mathematical paradigm, the metafont (demonstrated in 1982 by its inventor Donald Knuth in a setting of Psalm 23 that morphed line-by-line from a small-x-height serif font to a large-x-height extended sans).

Metafont interpolation was productized as the Multiple Master font format by Adobe in the early 1990s, but didn’t catch on with the end user and was abandoned soon after. It has since become the workhorse that type designers use to generate large font families, but has rarely been taken to the next level. Typotheque published Gustavo Ferreira‘s parametric bitmap face Elementar in 2011, and now Karloff (by Biľak with assistance from Pieter van Rosmalen and Nikola Djurek).

In order to form a legitimate theorem that beauty is the mathematical inverse of ugliness — with a Neoclassical Didone at one pole of the design axis and its angle of stress rotated 90 degrees at the other (the dreaded Italian) — compromises had to be made to these 19th-century models to ensure that the median style was clean enough to offer proof of the proposition.

The proof falls short: A 50/50 interpolation made by the author reveals that, despite substantial adjustments to the Italian so that it is far from an authentic revival, significant artifacts remain in the Neutral that require manual clean up.

Being conceptual, this failure has no bearing on the usability of the individual fonts — three typefaces, really. It’s impressive enough that the Neutral comes as close as it does to a clean monoline; the ‘S’ demonstrated at left is a loose end. Many letters, such as ‘A’, ‘B’, ‘m’, and, of course, ‘O’, are near perfect. And, by its very inability to make a perfectly smooth axis between the two poles, Karloff does indeed illuminate its subject.

Here is what I’ve drawn from the experiment:

1. Neoclassical beauty is pure, conforming to a sublime archtype, but ugliness, in the way that Karloff Negative diverges from the Italian, is posited not in its own right, but as an aberration.

2. Ugliness is disfiguration; the Italian is merely topsy-turvy. Redesigned here with a rigor informed by its interpolation with the Didone, it becomes quite well ordered and refined, intellectual even.

3. Constrained by their metafont relationship, the three disparate styles emerge with authentic personalities in their respective genres — the Neutral in particular.

4. The notion of beauty parametrically wedded to ugliness is not typographically meaningful or market-friendly, and this is acknowledged by the names Positive, Neutral, and Negative, not Beautiful, Plain, and Ugly.

5. Nonetheless, might not graphic designers implement the modality which this typeface makes possible, conceiving of designs which have typographic meanings derived from ideas, not looks? A text on cosmetics, for instance, might be set in Karloff Neutral, as a statement of objectivity.

Canadian type designer Nick Shinn, R.G.D. grew up in Barton-le-Clay, England, and now lives in Orangeville, Ontario. He went into the font business full time in 1998 with Shinntype. He has written for magazines such as Eye and Codex, and spoken at the ATypI, TypeCon, TYPO Berlin and TYPO San Francisco conferences. 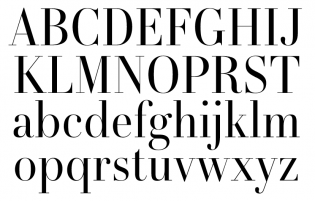 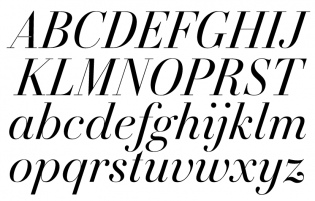 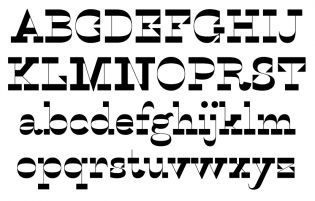 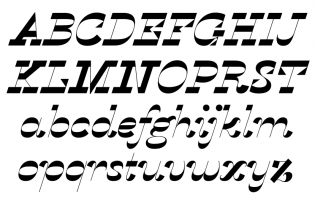