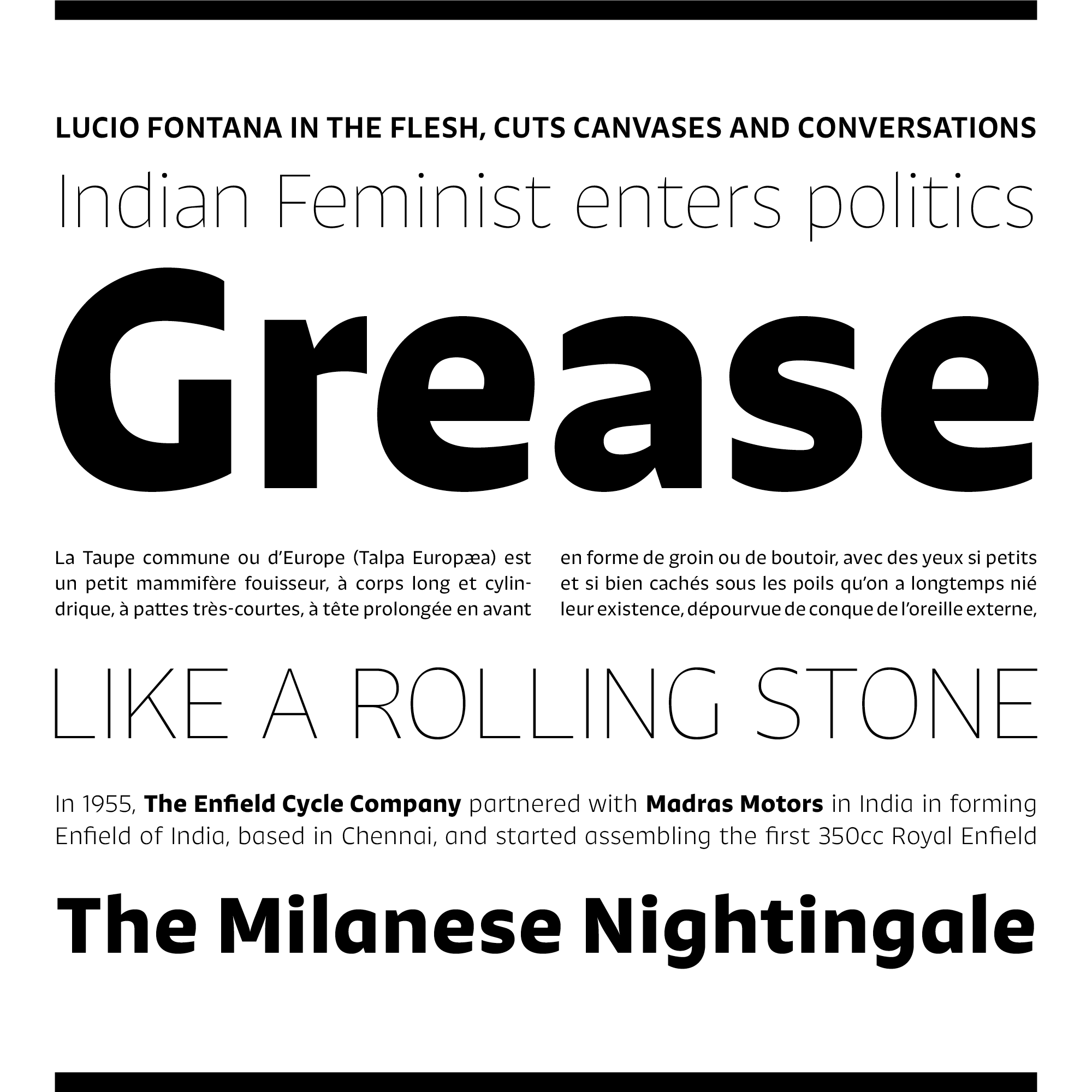 Monoline with a twist, Khang explores the intriguing interplay of monolinearity and modulation.

At first glance, Khang is a contemporary humanist sans with a large, airy lowercase — and an unexpected impulse toward animated warmth. A closer look reveals the source: onto a monolinear design, Shiva Nallaperumal has projected a stroke modulation reminiscent of broad-nib calligraphy, “pinching” curved strokes along a diagonal axis. Rather than natively anchoring the design in the logic of the pen, though, the young designer merely takes cues from that heritage, fusing its abstracted echo into fundamentally typographic drawings. He even told me he didn’t want the modulation to feel too natural: “more like a mutation”.

The effect is subtle, surprising, and quite pleasing; the resulting tension between inner and outer contours is occasionally reminiscent of Evert Bloemsma’s great FF Legato — although if Legato is a study in texture, Khang’s attractiveness lies more in the individual shapes. It feels strict and contemporary, departing from the intention of straight-lined monolinearity only where the stress pattern calls for it. This affects some glyphs more than others: dense and curvy forms like ‘s’ or ‘e’ boast an almost baroque interplay of curvatures, whereas the orthogonality of ‘E’ or ‘H’ is left unchall­enged. Overall, the twin impulses toward clean straight­ness and soft modulation are balanced more convincingly (and engagingly) in the lowercase than in the caps.

One might raise gentle questions about Khang’s execution; it appears perhaps a little loose, a little large, and a little spotty here and there, and the Regular is very light for text. While I would have wished this promising design perhaps a bit more time to fully mature, this is still a noteworthy achievement — and absolutely usable, certainly when set with a bit of care. What excites me most about Khang is how subtly fresh it feels, successfully bringing a new voice to a very crowded genre. This is a product of original thinking and refreshing curiosity that, peeking past the blinders of typographic tradition, asks: “Why not?” 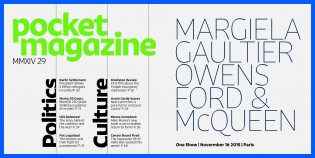 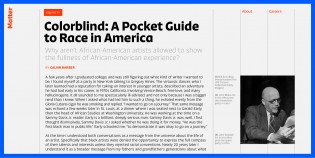