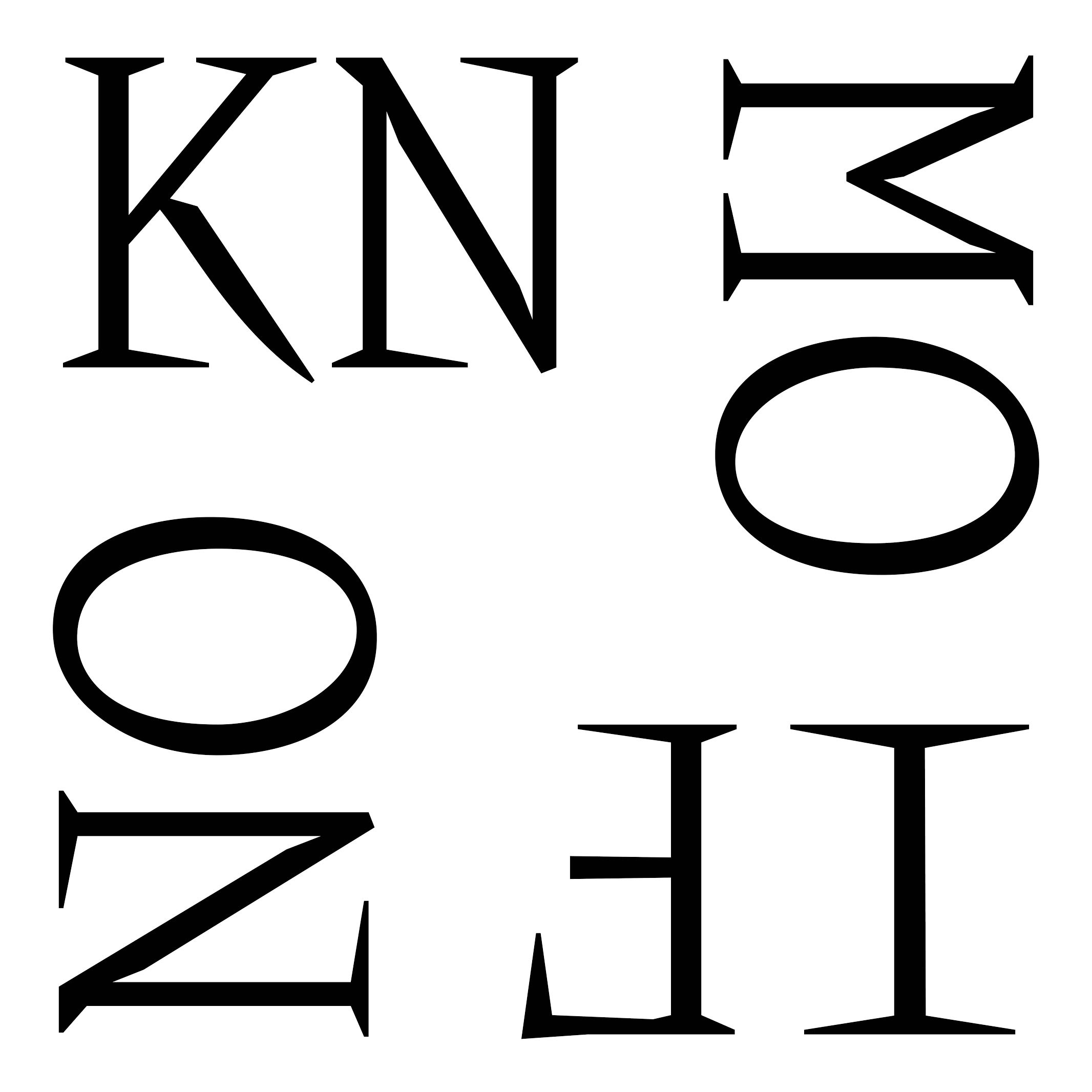 Designer
Axel Pelletanche-Thévenart,
Benoît Santiard,
Building Paris,
Guillaume Grall
Foundry
A is for…
Classification
Display
Featured in
Typefaces of 2016
Elsewhere
Get the Fontsi

Knif mono pleased me at first sight because it doesn’t fool around with spikiness and sharpness: it cuts, stabs, and slays across every space it meets.

And in this case the space is constrained, thus creating the kind of tension only quality display typefaces can yield. While a proportional typeface would still have behaved, the harsh diktat for monospacing forces the design into a great variety of serif angles and lengths. The result is an interesting and successful take in a field governed by boredom and predictable solutions.

No italics, no weights — Knif is not a Swiss knife but a single-style typeface that upholds the idea that some concepts are simply not intended for deployment across a vast system. Some users might argue that such constraints limit the face’s versatility. Still, this design statement is without concessions. Axel Pelletanche-Thévenart’s stance was obviously to put straightness and stiffened curves everywhere he could, albeit within the boundaries of a plain roman alphabet. Under the direction of seasoned design studio Building Paris (Benoît Santiard and Guillaume Grall), it’s no wonder Knif’s voice is firm, quiet, and fully thought out.

A rather rare attempt in the genre of monospaced serifs, Knif augments the repertoire and adds a singular voice to this weird category. Released under the lesser-known label “A is for…”, Knif proves, once again, that innovative, risky, and progressive audacity comes from small independent structures. 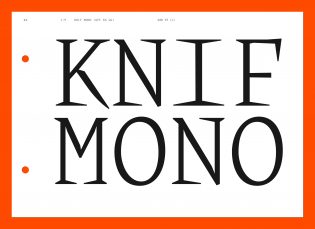 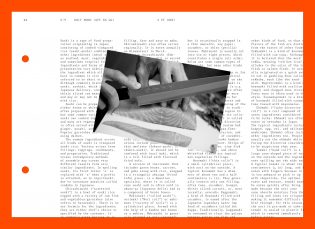 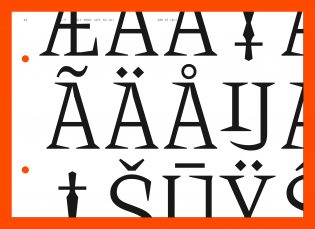 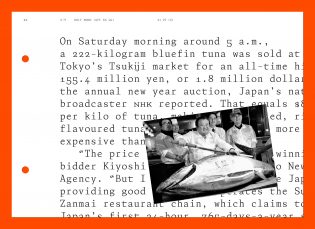 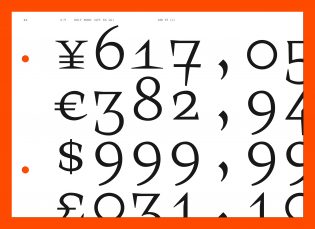 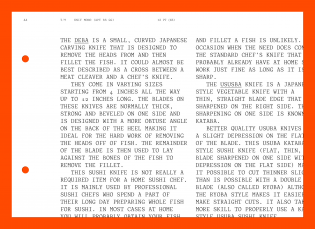 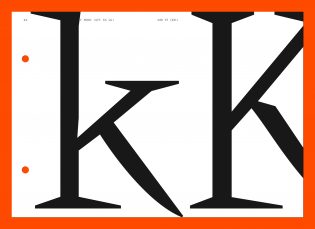