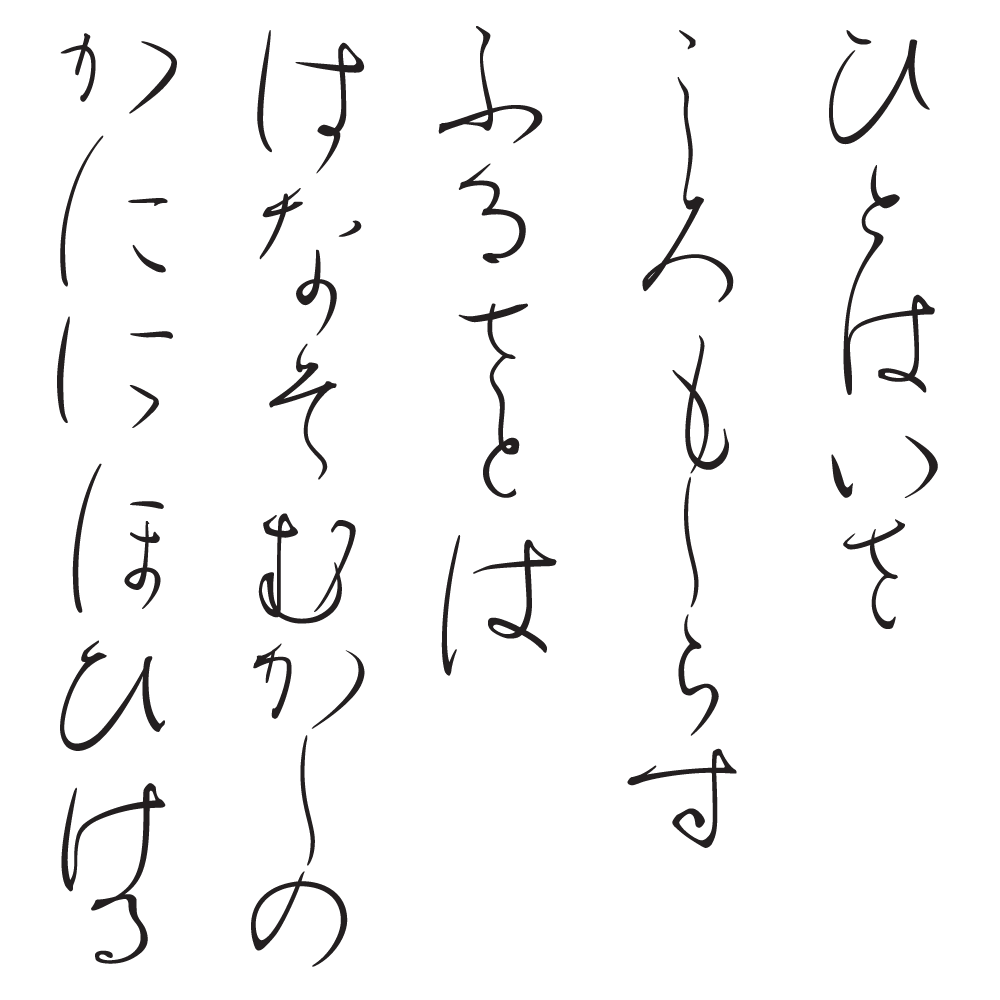 Kozei may be the most mentioned typeface on Twitter in 2014: 3200 tweets at minimum with no marketing department involved. All that attention, and yet most Typographica readers have probably never heard of it.

Kozei is a Japanese calligraphic typeface for vertical setting, consisting of Hiragana with Nimbus Roman as a mandatory Latin placeholder. It started as a graduation project of Yukiko Uno, who tried to revive the style of mediaeval writing master Yukinari (aka Kozei) Fujiwara, breaking tradition of Japanese type design in the process by spacing glyphs proportionally and adding ligatures and contextual alternates. Adobe’s Kazuraki was the first to do this, and while it may not sound challenging to Latin readers, it is indeed a feat for Japanese fonts whose square monospacing is codified in industry standards (Adobe-Japan1, for example), and it is especially tough for independent developers. Kazuhiro Yamada receives credit for engineering.

Japanese calligraphy at its mastery looks very irregular and misaligned yet in perfect control, which Kozei captures faithfully. You can almost feel the heartbeat and breath, a physical noise of the writer. The key feature of the typeface is the implied connection of the four variants of each letter. These positional variants are similar to Arabic, but they do not physically connect or overlap. The technique is called iren in Japanese calligraphy. You can break it at the end of a word, or perhaps in places where you would ink the brush. Kozei’s abundant set of ligatures adds another layer of stylistic richness.

It shows how expressive Japanese typography can be, and how it has struck thousands of people including myself. Western designers may never have a chance to use it, but I hope they can still appreciate its delicacy and technical achievement. If you ask me, Kozei was the most beautiful typeface of the year, and a milestone to be remembered for the years to come.

Toshi Omagari is a freelance typeface designer in London. He has studied typeface design at Musashino Art University in Tokyo and the University of Reading. During his eight years at Monotype, he designed a number of revival typefaces such as Metro Nova and Berthold Wolpe Collection. He specializes in various scripts including Greek, Cyrillic, Tibetan, and Mongolian. 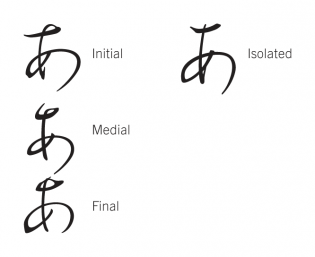 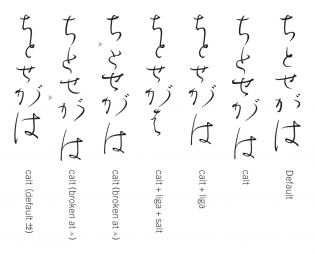 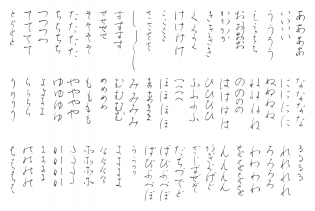 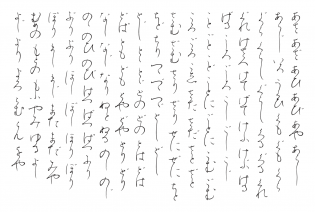