Sponsor
Nameplate set in NN Forever Grotesk by Anton Studer. Your typeface could be next. Learn more. 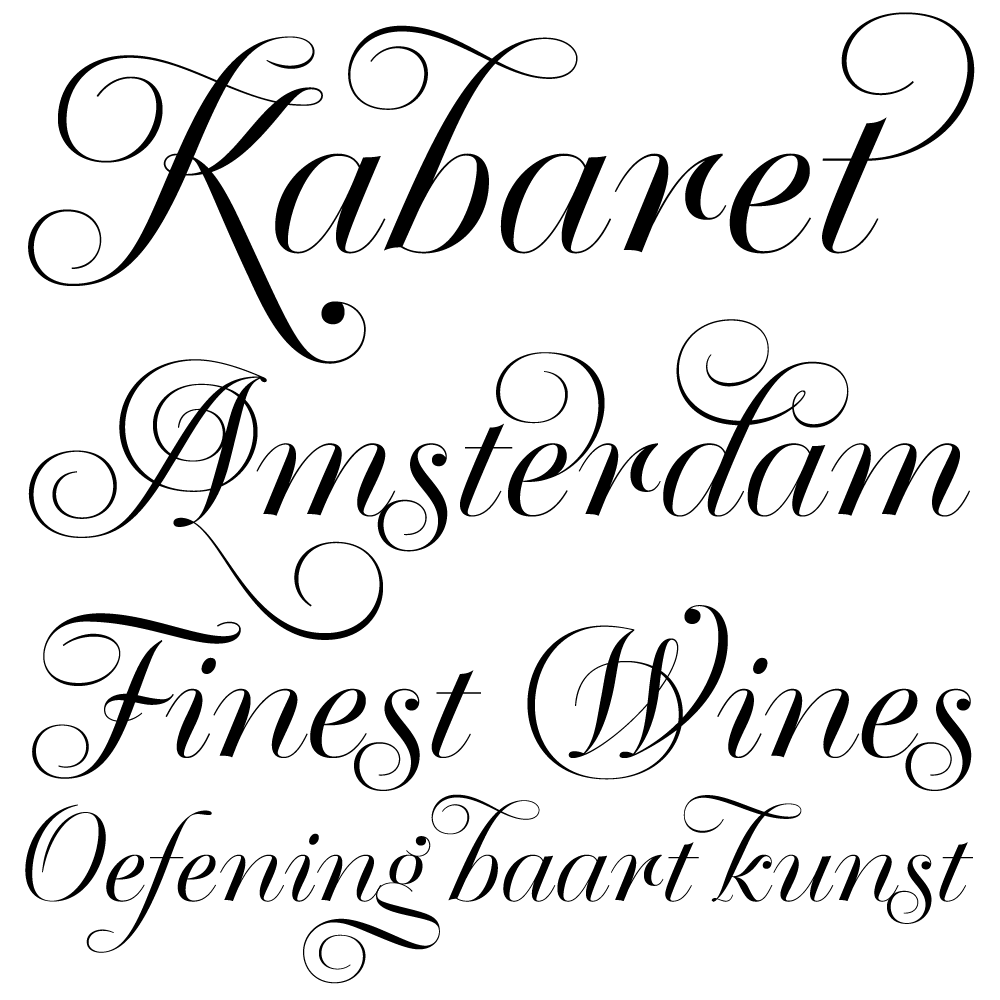 Krul is a typeface based on the Amsterdamse Krulletter (Amsterdam’s “curly letter”). This characteristic lettering style can still be found in the windows of some of Amsterdam’s traditional “brown cafés”, located in neighborhoods like the Jordaan district.

This typographic interpretation by Ramiro Espinoza is the result of profound research into the origin of the style: the calligraphic work of seventeenth-century Dutch writing masters, the lettering style created from such, and its posterior application throughout the 20th century. In designing Krul, Espinoza has made his own unique contribution to the style.

Without a doubt, I can say that Krul constitutes the next step in this tradition. The excellence and beauty of its drawing are highly visible, but Krul also reveals an innovative and creative approach to script typefaces. Espinoza created a much more versatile typeface by designing a disconnected cursive — a bit more rationalized and less sloped than the traditional form. He also improved details when necessary, creating alternate characters, abundant ligatures, fleurons, and swashes — features that make Krul unique in its style.

Love for popular culture, craftmanship, and this style of lettering are also part of this typeface. I love Krul as much as I love Amsterdam. I hope you will too.

Laura Meseguer lives in Barcelona, where she works on type design and lettering. A graduate of the Type and Media masters program at KABK, she is also the author of TypoMag, coauthor of Como crear tipografías, and a member of the Type-Ø-Tones foundry, which publishes her own typefaces, such as Typographica favorite, Magasin. 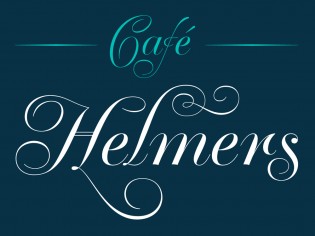 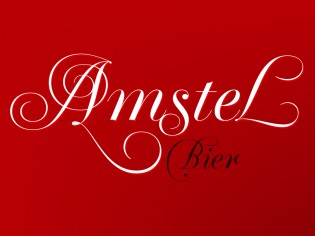 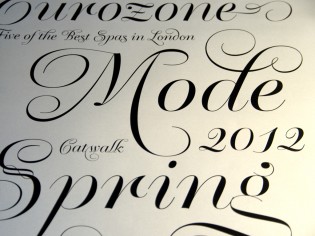