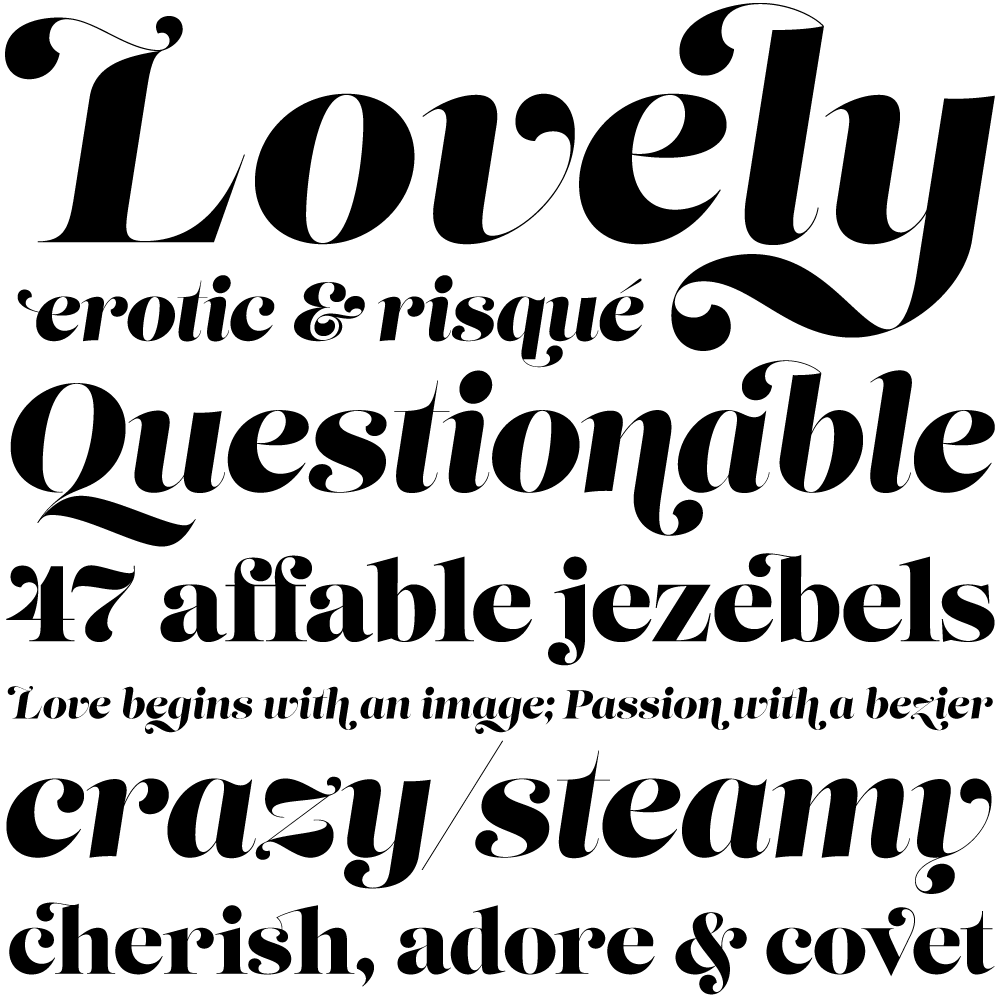 A signature of a Neil Summerour typeface is that you can look at almost any character and see the hand that drew it. This is very much evident in Lust, a typeface based off traditionally staid Scotches and Didones. Of course, the typeface has the full complement of alternate glyphs, substitutions, and ligatures you come to expect from a full OpenType family — but, more importantly, it has personality. What’s nice is that, with the two variants and the alternates, you can choose exactly how much personality you want to show. With a name like Lust, it’s difficult to avoid puns, but this is truly a sensual typeface.

This sensuality is directly related to Summerour’s background in calligraphy and lettering. Although he has followed historical conventions, he has carefully chosen when to break them. All of this is beautifully illustrated on his Lust promotional mini-site, where he highlights the differences between the two versions and shows the special care he has taken with each.

Because the majority of my work is in poster design, I tend to use typefaces at very large point sizes. I couldn’t be more thrilled by the almost ridiculous level of contrast in Lust’s Didone variant. If you aren’t careful, you can cut yourself on the serifs, they’re so thin. I can only imagine the havoc it could play with a monitor if you were trying to look at it on screen. I appreciate the ability to set something really, really big, and still have it be elegant. 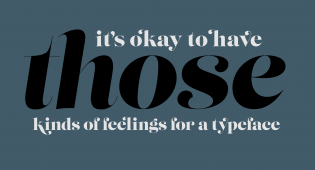 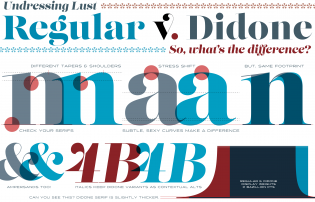