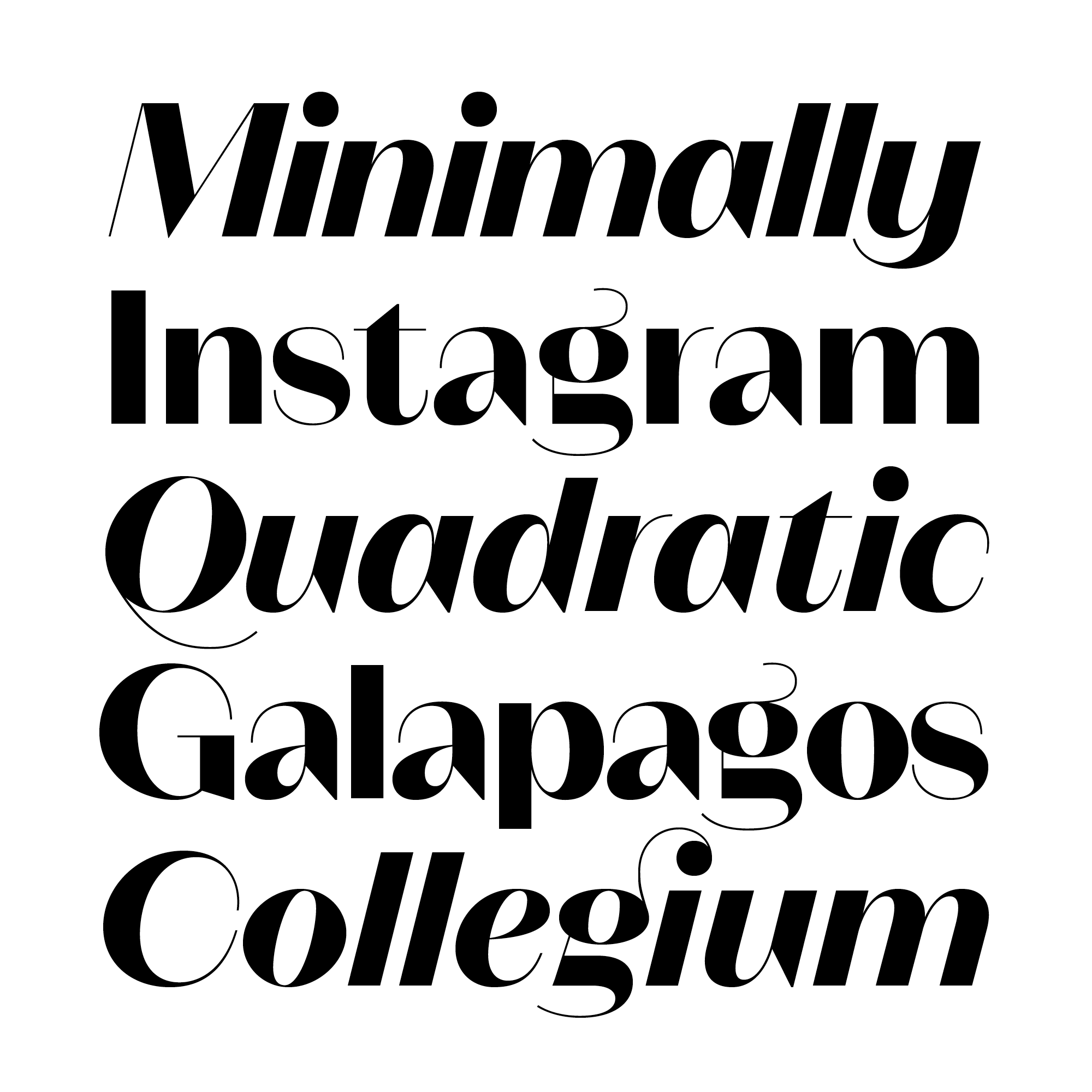 The type community in Berlin is expanding more and more, even in these pandemic times. It makes me reflect on how important it is to be where things happen, to inhabit the right place to be inspired, and to observe.

In that sense, I would say that this city, eclectic by nature, seems to be an infinite and limitless source of creation. In Berlin, René Bieder designed a typeface inspired by a shop sign he discovered while walking the streets of his new neighborhood, in his hometown.

With its luxurious and exquisite style, Bieder’s typeface lives up to its name: Magnat. This remarkably versatile family includes three optical sizes (Poster, Head, and Text), which allow it to cover a wide range of applications.

Its geometric shapes are noble, without much ornament, and blend with the high contrast in its strokes to achieve a sublime elegance. It’s a typeface that can read between the lines because of the wealth of details it has, in addition to the fact that its Text style can also be used to typeset paragraphs for continuous reading.

The Poster version is audacious. Bieder plays with the shapes by adding more weight to the thick parts of the strokes and giving a distinctive playful touch to the finer parts, pushing them to their own limits and almost closing the apertures. It achieves a perfect balance between thin monoline strokes and super heavy shapes — two extremes in perfect harmony.

My favorite glyph is the g. Although it has several alternates, the default is just wonderful. The way it combines curves, straight lines, ear, and tail is sublime. It smiles at me elegantly; it seduces me.

The set contains several alts. This search for different ways to express the same characters gives Bieder’s typeface several tones within its own voice. This is reflected in the variants on the tail of the Q — each with its own distinctive charisma — as well as the alternate stylistic set for a, g, and k.

I’m fascinated by the different solutions Bieder proposes in the set of diacritics, such as punctuation marks — playful versions in the first group and contrasting versions in the second — and notice that they never lose balance when interacting with the rest of the glyphs. It makes for a very smart option for professional typesetters to pick and choose from as they wish.

The figures deserve a separate chapter. I can’t stop looking at them. There’s something hypnotic about their forms, whose effect I can’t step outside of enough to be able to describe them.

Sol Matas is a type designer from Buenos Aires currently living in Berlin and working in a very sunny studio space called Sonnenstudio. She runs Hungry Type Society, and together with Nicole Dotin, she founded Practica Program. 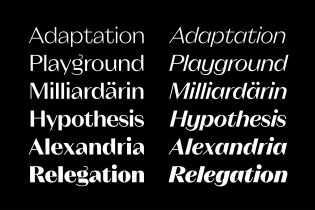 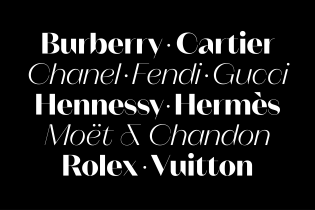 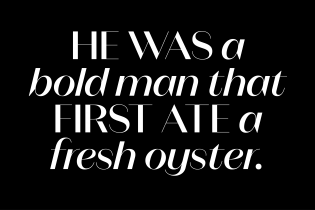 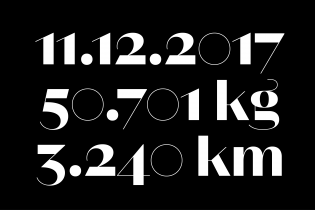