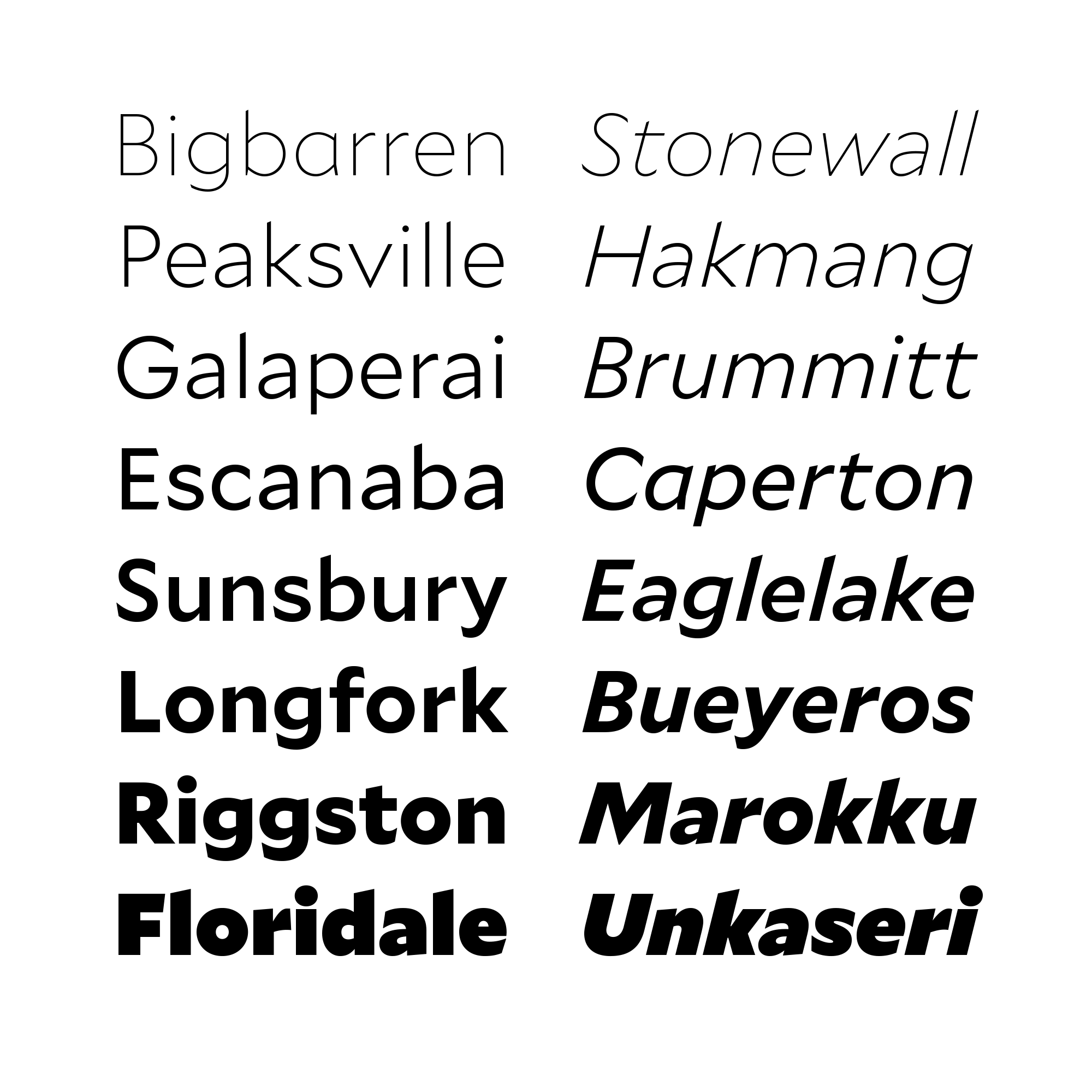 I’m just going to say what we were all thinking: everyone was excited for Mallory’s debut. And while I would never have been able to guess what he’d make next, Tobias Frere-Jones has again managed to make something necessary. It’s like he handed it to us and said, “Ahem, I think you were looking for this.”

I once met a guy at an AIGA event a bunch of years ago who, upon hearing that I was involved with type, declared that he redesigned Gill Sans for a type class in college. “WHY” I asked rhetorically. It’s not that I couldn’t see the good qualities of Gill’s eponymous sans, it’s just that I don’t see how that system goes together. Frustratingly, it’s one of those distinct faces that can affect those around it, so that when you see a hint of it elsewhere, you immediately label that font as one that “has Gill-like [glyph].”

But Mallory — which sought to “build a new design with British and American traits” — doesn’t have a Gill glyph. It simply has the spirit of Gill — the spirit we all enjoy until that ‘R’ comes along and ruins everything, or someone tries to set it in body copy. In fact, Mallory has just a light mist of Gill across the caps, while the lowercase reckons with Metro in scale and form. Despite this important handshake between Eric Gill and William Addison Dwiggins, Mallory’s spacing, counterforms, and expressive variation within its weights are what make it a high-five for modern type. It’s one of those faces that makes designers excited to page through the PDF specimen, imagining the broad and fresh potential we’ve come to expect from a Frere-Jones typeface.

Elizabeth Carey Smith is a design director and type designer based in New York. She is an avid reader, writer, letterer, and rap music listener — whose focus is how letters and words express the most simple and complex aspects of our lives. 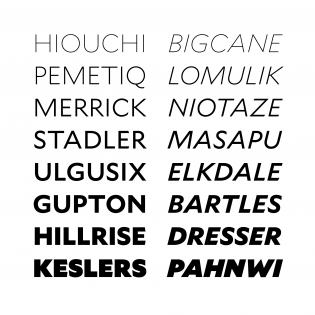 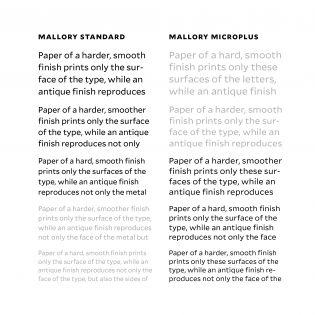 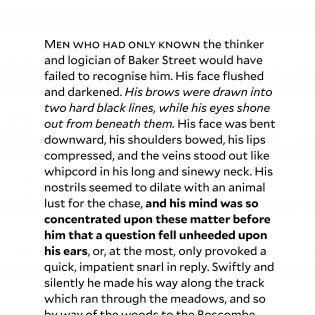 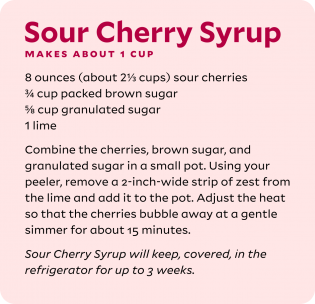 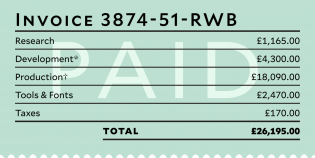 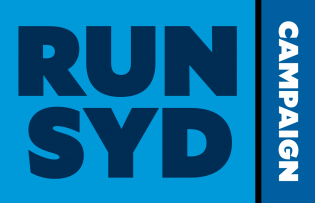 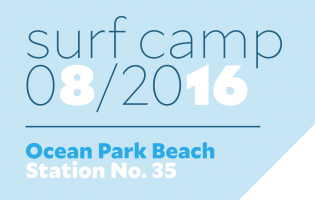