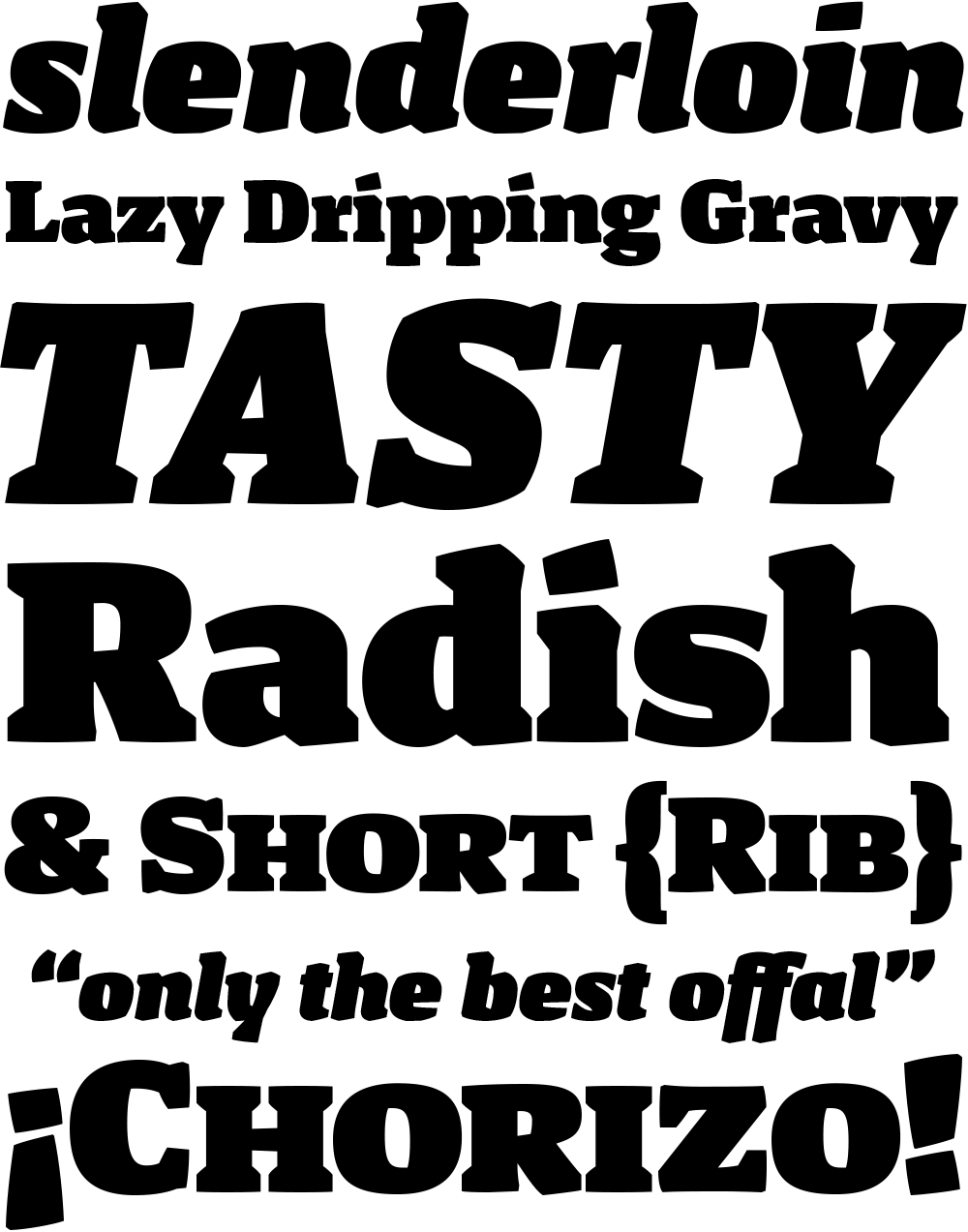 Aaron Carámbula has been pumping up the typographic jam with the rest of the Friends of Type crew for the past several years. Known for his feisty hand-lettering and energetic type treatments, it’s appropriate that his first commercial release is a seriously chunky and chewy display face.

Although the very first taste of Marais is a pair of ultra bold styles, the family was initially conceived as a full range of weights during Aaron’s stint in Cooper Union’s Type@Cooper program. A “first draft” of what would eventually constitute the bones of Marais shows the potential (and quirky charm) inherent in the design.

There are plenty of appropriately sweated details to appreciate in this heavy duty face. Notably, the stems and serifs appear to be constructed from predominately straight lines, but subtly convex’d connections and strokes lurk amidst the notches and chisels. It’s a deft and sensitive blending of angle and curve, joint and transition, meat and seasoning. A low centre of gravity, squinty counters, and dense colour are dominant features in both the upright and the italic. On top of it all, Carámbula has vacuumed most of the air out of the letterspacing — not just embracing the “tight, but not touching” aesthetic, but giving it gasp-inducing bear hug.

With the promise of additional weights on the way, I’ll gladly hold my breath until they show up.

Grant Hutchinson lives in Calgary, Alberta. His background includes a Diploma in Visual Arts from the Alberta College of Art & Design (ACAD), an Emmy Award for his technical work during the 1988 Winter Olympics, and being one of the founders of Veer. He is a contributing editor of Typedia and currently wears the hat of head glyph monkey at Typostrophe and Fairgoods. 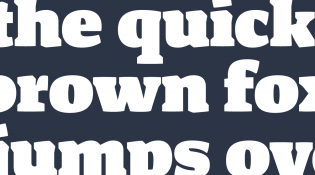 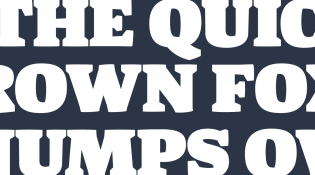 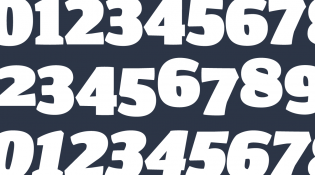